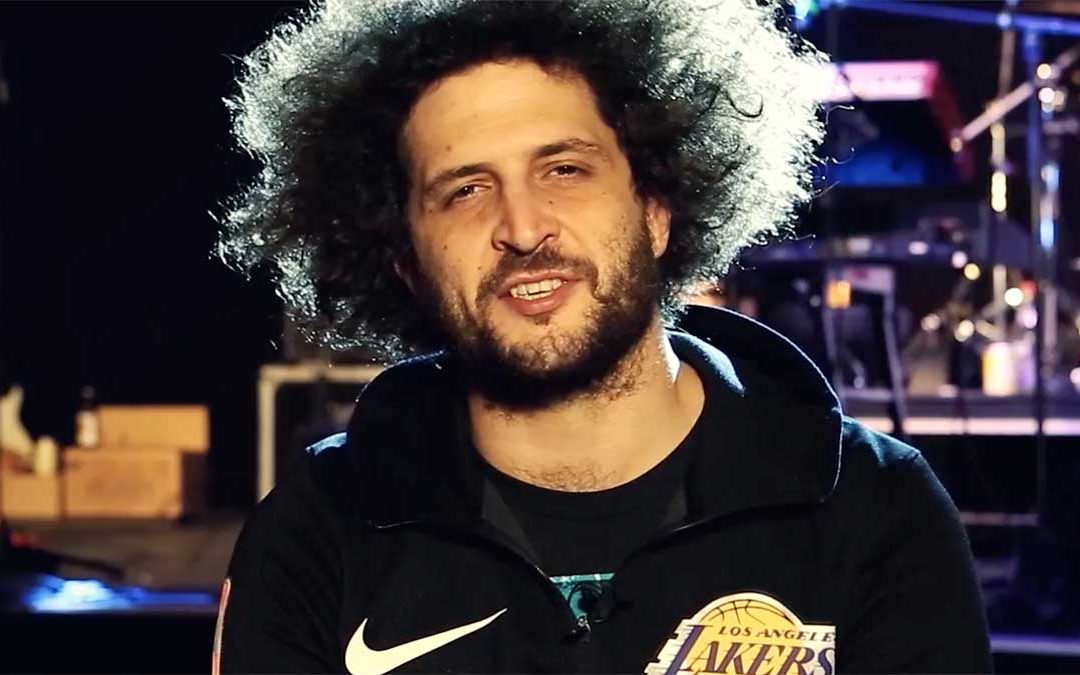 A CELEBRATION OF LIFE WITH THE BEST BEER IN THE COUNTRY That’s what Andy Frasco calls it. We call it a spectacular live gig, on-site at Mahr’s Bräu, with the crazy-likeable Californian Andy Frasco and his band. Frasco got his “start”, so to speak, in Bamberg – it’s where they established the band’s first German fan-base. “Bamberg is one of the most beautiful cities in the world and one of my favorites. I’ve also known Stephan for 6 years; love what he does and have visited him a couple of times at the brewery. Oh yeah…and soon we will be brewing beer together.” A collaboration-brew between Mahr’s Bräu and Andy Frasco will fulfill a long-coveted wish of Andy’s. As long as he can remember, the Californian has dreamt of one day having his own beer. The artwork for their canned brew was penned by Frasco himself, and the beer could naturally only come from one place: Bamberg’s Wunderburg, where else? As if there are not enough reasons to celebrate life here! “That’s what connects me and Mahr’s Bräu. We celebrate life!” says Frasco. He is especially looking forward to the concert in the Mahr’s Bräu courtyard on August 7th, because he is a passionate fan of Mahr’s. “I love “real” beer – the hoppy, American beer culture is not my thing,” says Frasco. Franconian beer culture, Mahr’s Bräu, Frasco, Summer time… what more do you need? August 7th, 2019, on-site at Mahr’s Bräu Brewery, starting at 8 pm (admission at 7 pm) Sponsored by Mahr’s Bräu – admission is FREE !!! Be advised: Since entry is free, be sure to secure your spot on time. General admission starts a 7pm. There is only a certain – large, yet limited – number of people legally allowed in our courtyard area, please arrive on time. Once the grounds have reached full capacity there will be no further admission. First come, first serve. To find out more about Andy Frasco click here. *Translated from original German text into English by UCCB International