Food, Music and Drink – An indulgence of the senses - Mahrs Bräu

Food, Music and Drink – An indulgence of the senses 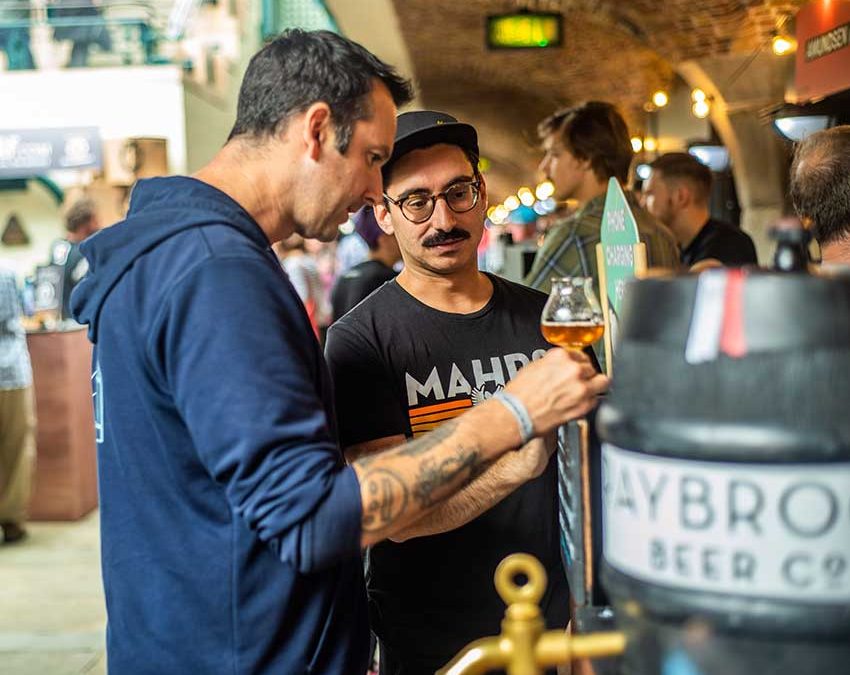 Once again this year in August, visitors of the London Craft Beer Festival had the opportunity to take a look behind the scenes of today’s brewing landscape. The festival in London’s Docklands focuses around the beers from over 65 of the world’s most renowned breweries, as well as great culinary delights and phenomenal music. This is truly an extraordinary event, not exclusively for beer freaks, geeks and professional connoisseurs. There is also plenty on hand for enthusiastic novice epicures as well. Brewers from all over the world come together during this two-day event to present their beers, establish contacts and see old faces. During the two 4.5-hour daily sessions (from 12:00 to 4:30pm and from 6:00pm to 10:30pm), visitors are free to explore everything that the docks have to offer and taste their way through the rich variety of beers. On London’s Tobacco Docks, guests are afforded the exceptional opportunity of a sneak peek behind the scenes of great breweries, highlighted by tastings and one-on-one conversations with world famous brewers. A myriad of people learned remarkable stories about some of their favorite beers and had a chance to personally meet some of the true superstars of the global brewing community. Bamberg’s Mahr’s Bräu was there for the second time and proud to be one of the traditional breweries invited to London alongside many top craft beer breweries from all over the world. The festival was complemented by some of the best well-known chefs of London’s restaurant and street food scene. They topped off the event in pop-up kitchens, delighting visitors by conjuring up first-class dishes to pair perfectly with the diverse beer selection. Good beer is something to revel and enjoy – a thing to be celebrated – and this is best done with the right music. A stellar roster of bands played numerous sets, including DJ highlights, setting the atmosphere at the London Docklands and making it an unmistakable journey, culminating in something truly special. To find out more about the London Craft Beer Festival, visit: londoncraftbeerfestival.co.uk *Original German text translated into English by Matt “Mayday” Malone of Bamberg’s UCCB International Fotos: @niccrillyhargravephotography 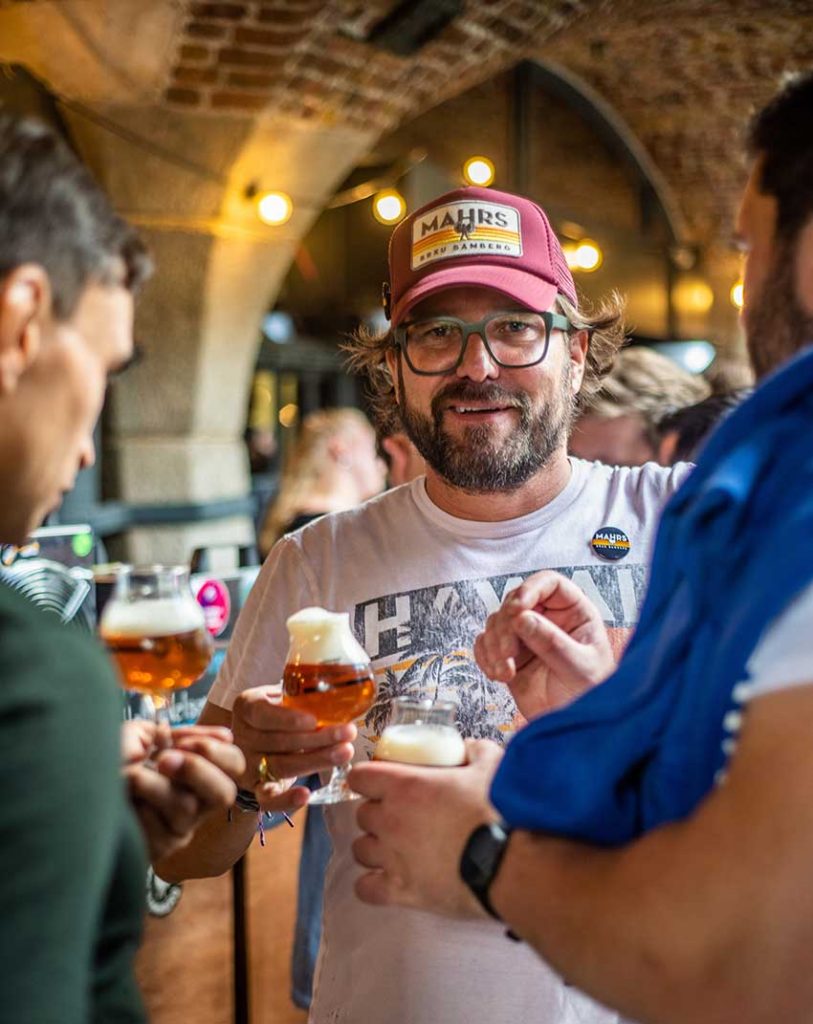 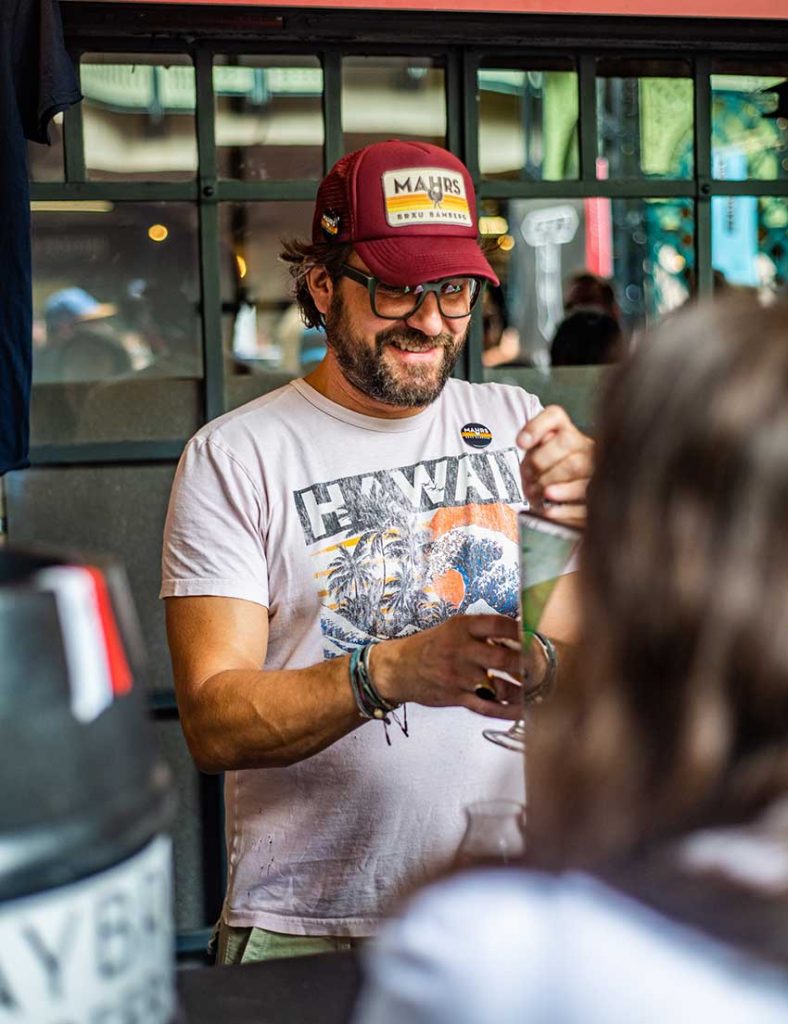 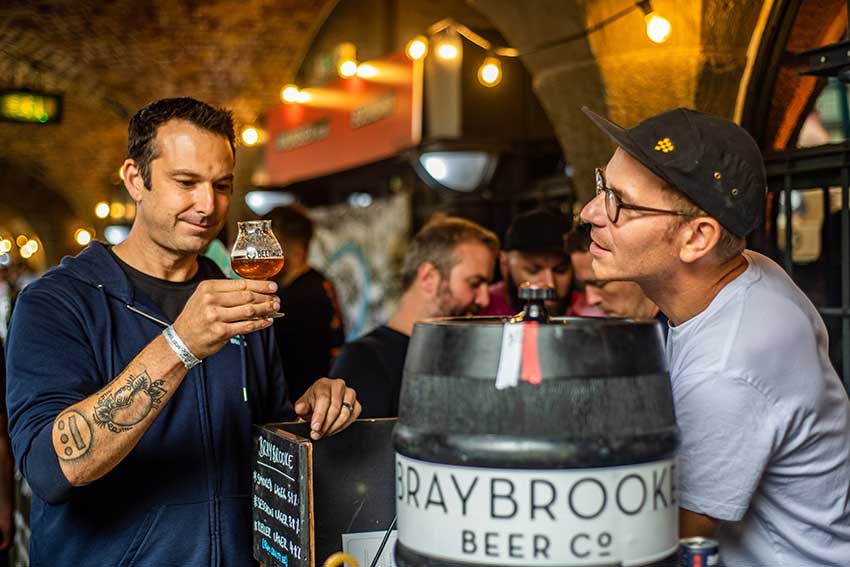 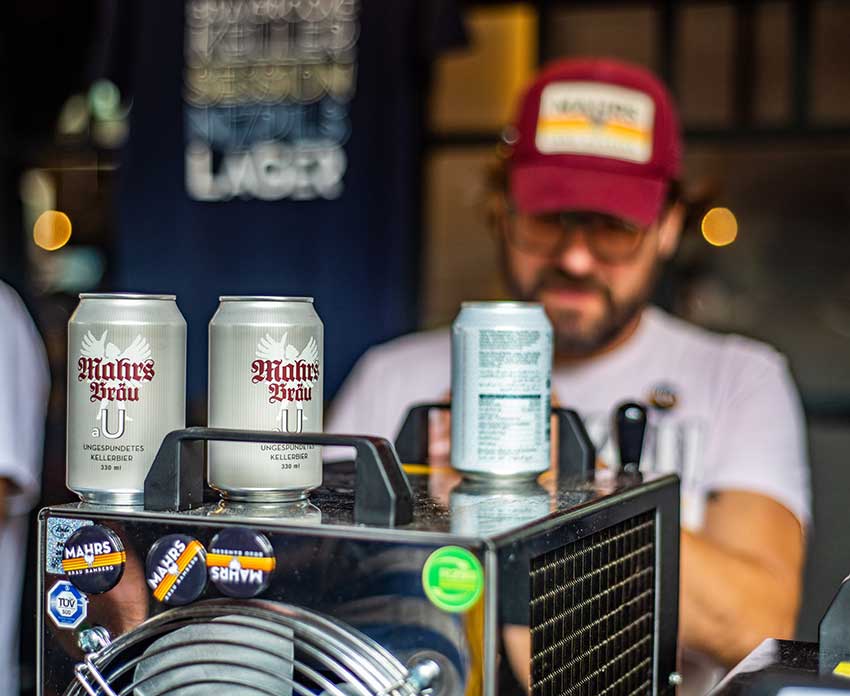 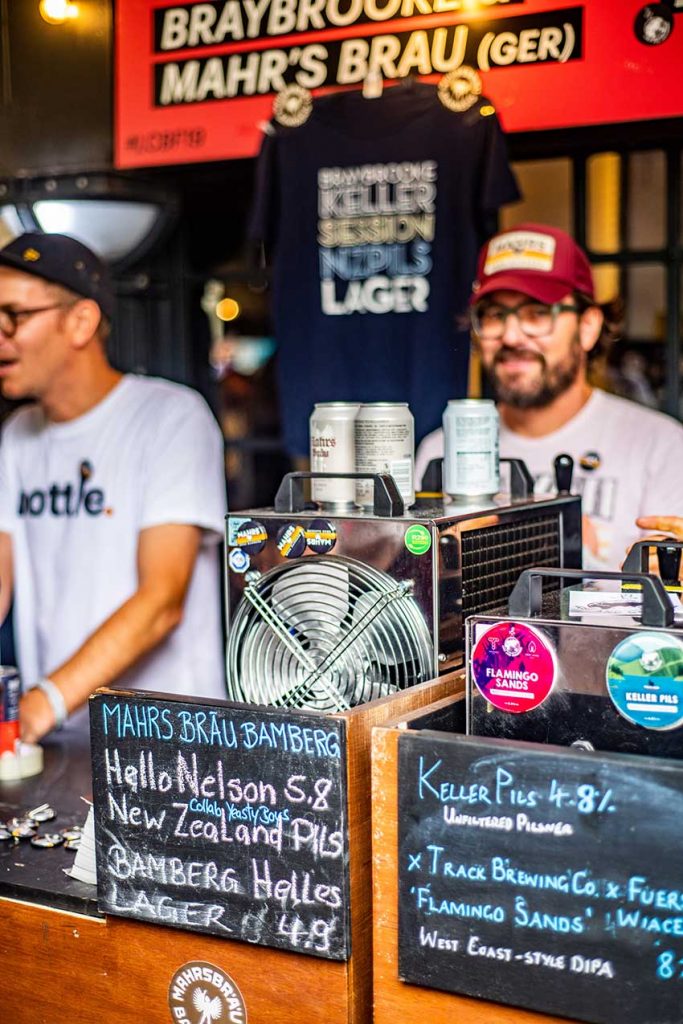 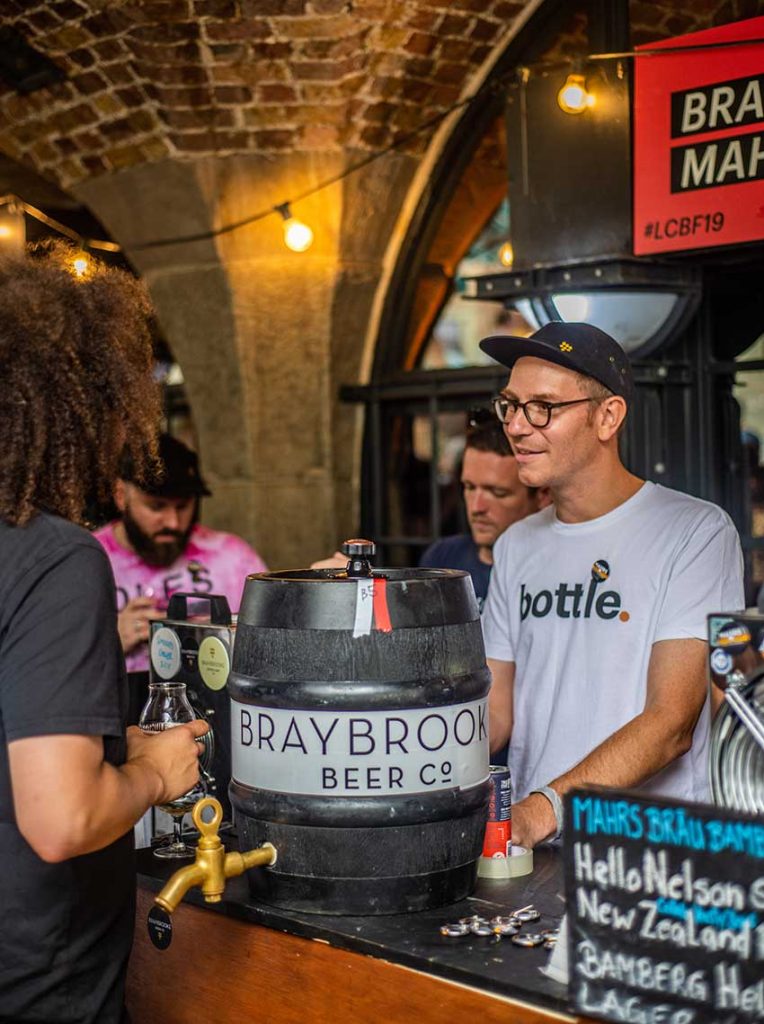