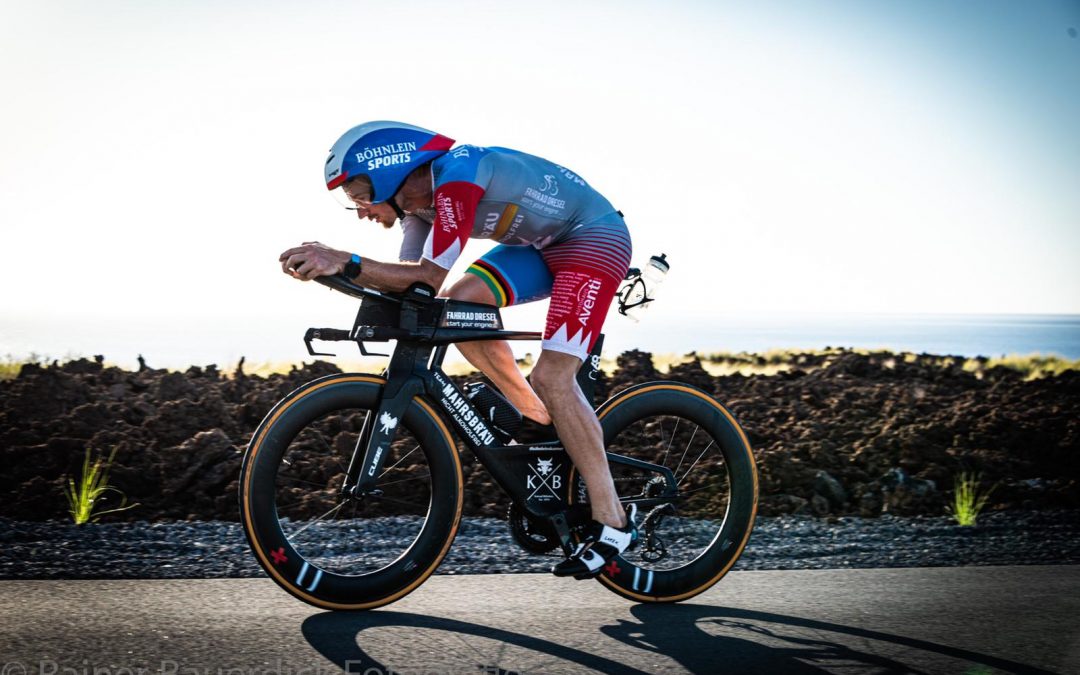 He had a goal and now it is his reality. Chris Dels stands on the Ironman podium and has finally brought his “Project Podium 2019” to fruition. Two years of intense preparation have led up to this triumphant moment. Finishing at the top of his age group (M35-39), reaching the finish line in 8:44:12 hours (an overall finish of 35th out of 2300 participants). Although he was put through the hard knocks of numerous setbacks during his preparation – no provisions during his 2017 Hawaii premiere, a cold and tire punctures in the 2018 qualification, and plagued by a nasty infection in April of this year – he kept his focus on his goal. Even while recovering from a pubic bone injury, he started the race determined; always keeping his eyes set on the podium. He completed the swim phase in 59:08, putting him in 30th place overall, going on to finish the cycling portion in 4:40:51 hours, pulling off an average speed of 38 kph (23.6 mph). In the final stage of the race, the marathon, our extraordinary talent managed to stay under the 4:15 minute kilometer-pace prescribed by his coach, leaving other competitors in the dust. With two kilometers to go, Dels persevered in a final attack which put him in 2nd place (* later earning 1st place due the disqualification of leader Sérgio Marques) and his dream came true. We congratulate you and are extremely proud! We truly look up to you, Chris. *Original German text translated into English by Matthew “Mayday” Malone of Bamberg’s UCCB International 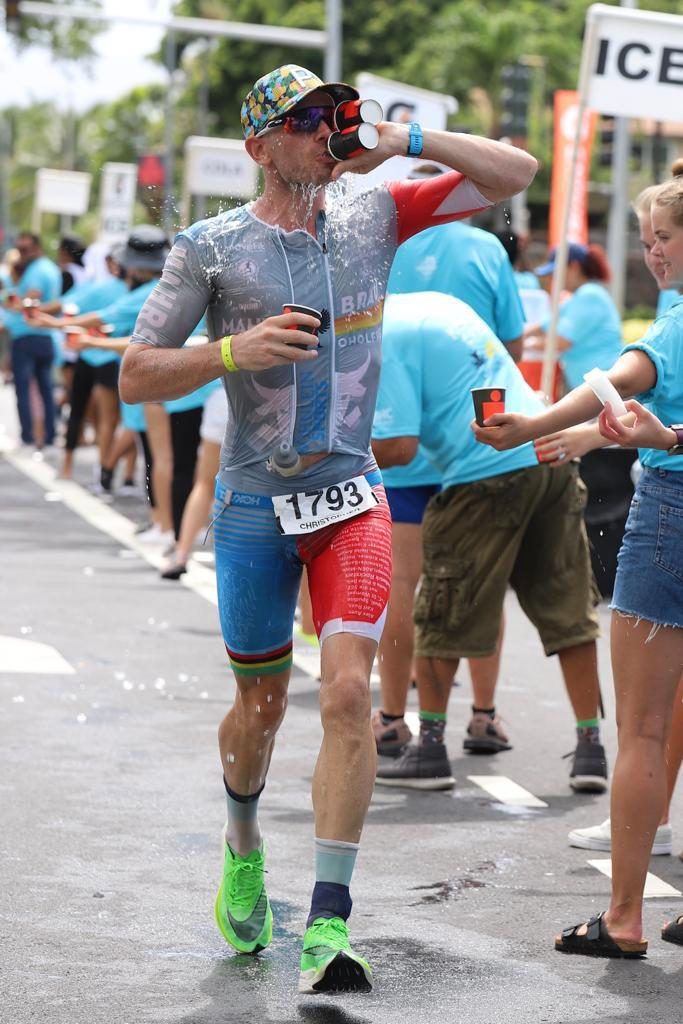 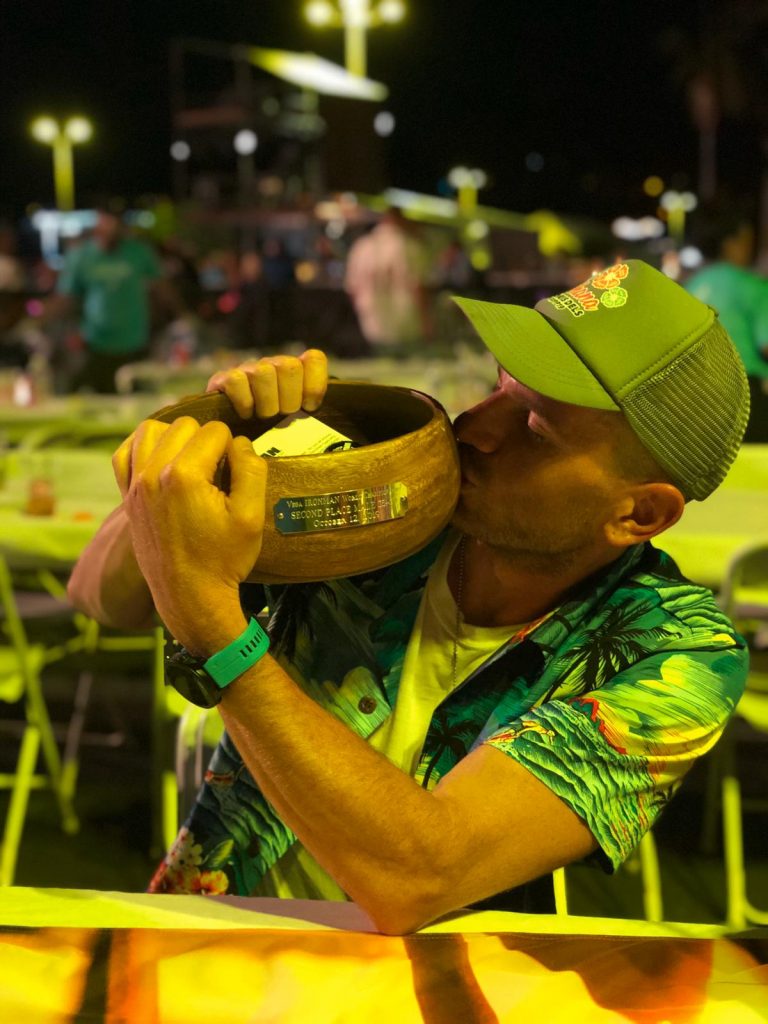 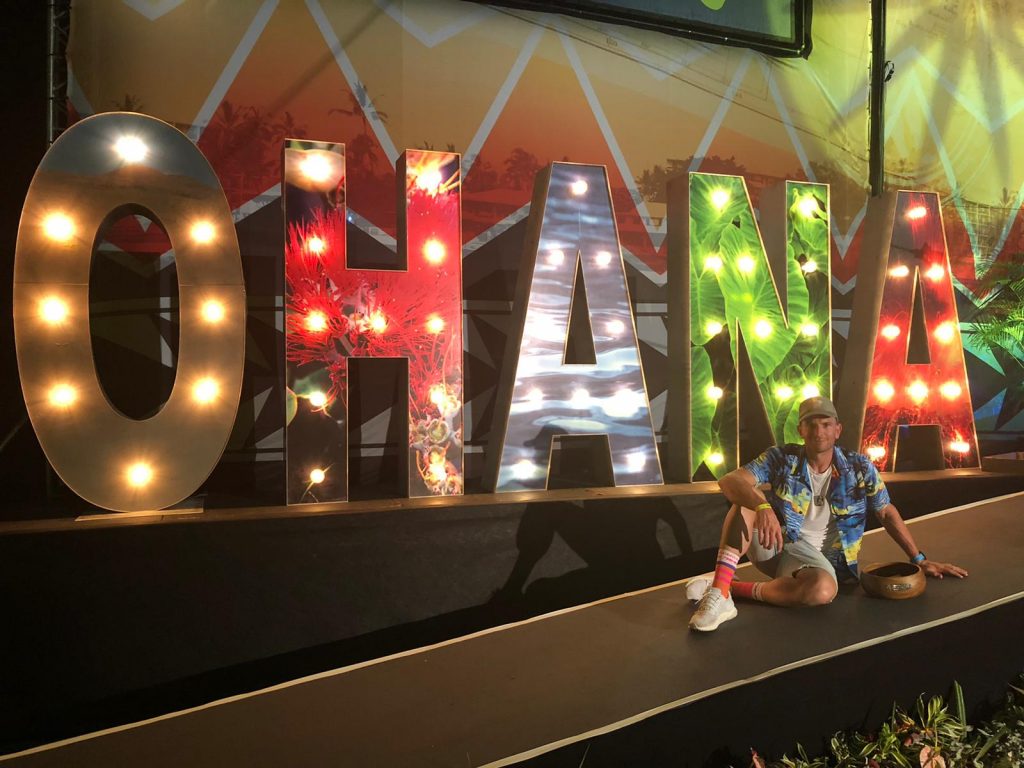 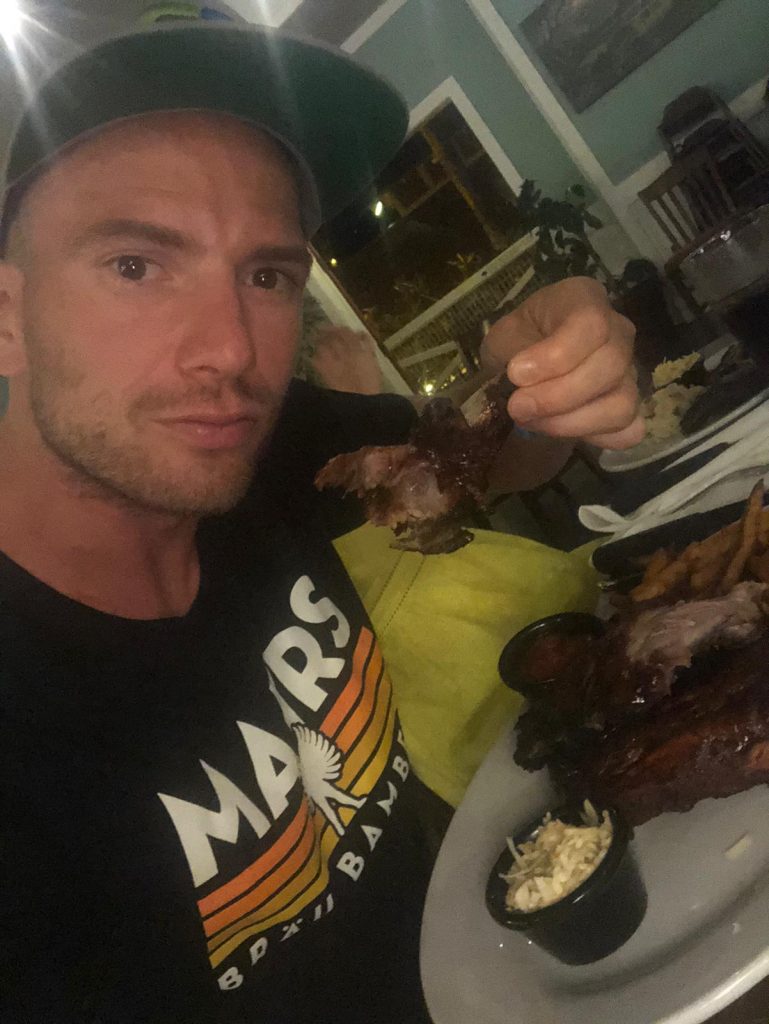