On a secluded island, yet never without beer – an interview with Stephan Michel - Mahrs Bräu

On a secluded island, yet never without beer – an interview with Stephan Michel 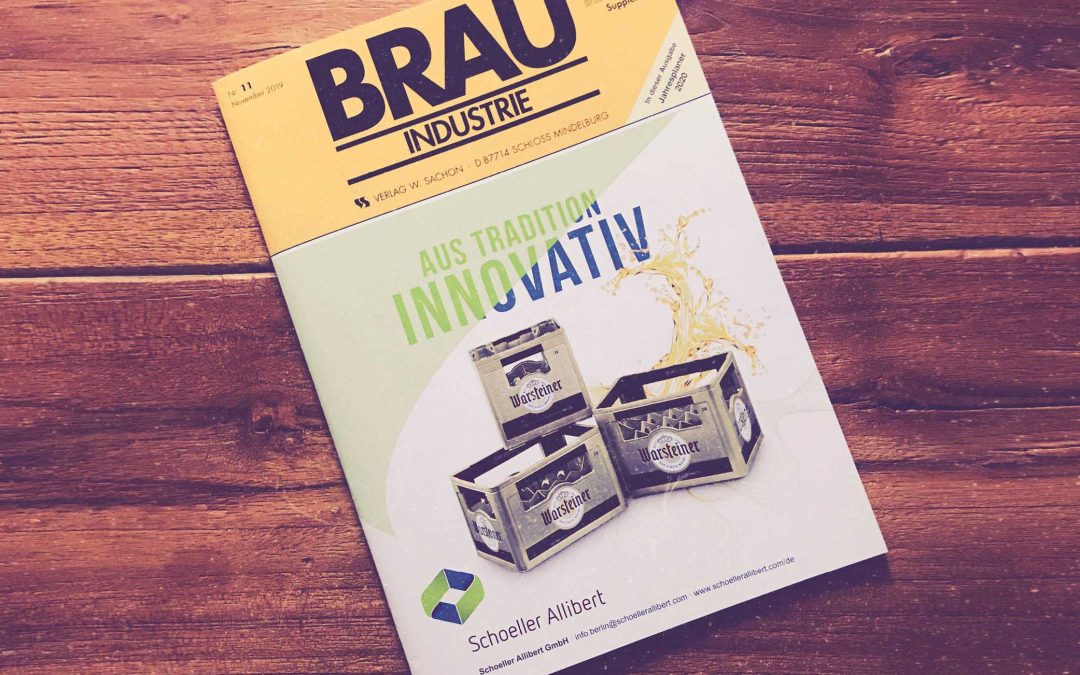 He would like to have the motivational qualities of Jürgen Klopp, the empathy of his mother and is most impressed by Greg Koch and Barack Obama. These are the words of Stephan Michel, CEO of Mahr’s Bräu, and Rockstar Brewmaster (as he is known by friends and colleagues in the industry), in his interview with “Brauindustrie”, a magazine published by W. Sachon. He speaks of the present reputation of beer, some of his favorite books and of what inspires and aggravates him in the current beer industry. “The reputation of beer has been given a serious boost by the craft beer scene. Maintaining this, keeping it up to date and continually growing is the most important challenge within the industry over the next few years.” says Stephan Michel. “We have to uphold quality standards and offer connoisseurs real stimulating and enjoyable products.” In closing, the enthusiastic surfer and certified Doemensianer reveals that he should by no means be given work-out vouchers for his birthday and that he is an avowed sushi fan. An open and honest interview, with an authentic and bustling Stephan Michel, printed in the November 2019, 11th issue of Brauindustrie magazine, available through the publisher W. Sachon. *Original German text translated into English by Matthew “Mayday” Malone of Bamberg’s UCCB International 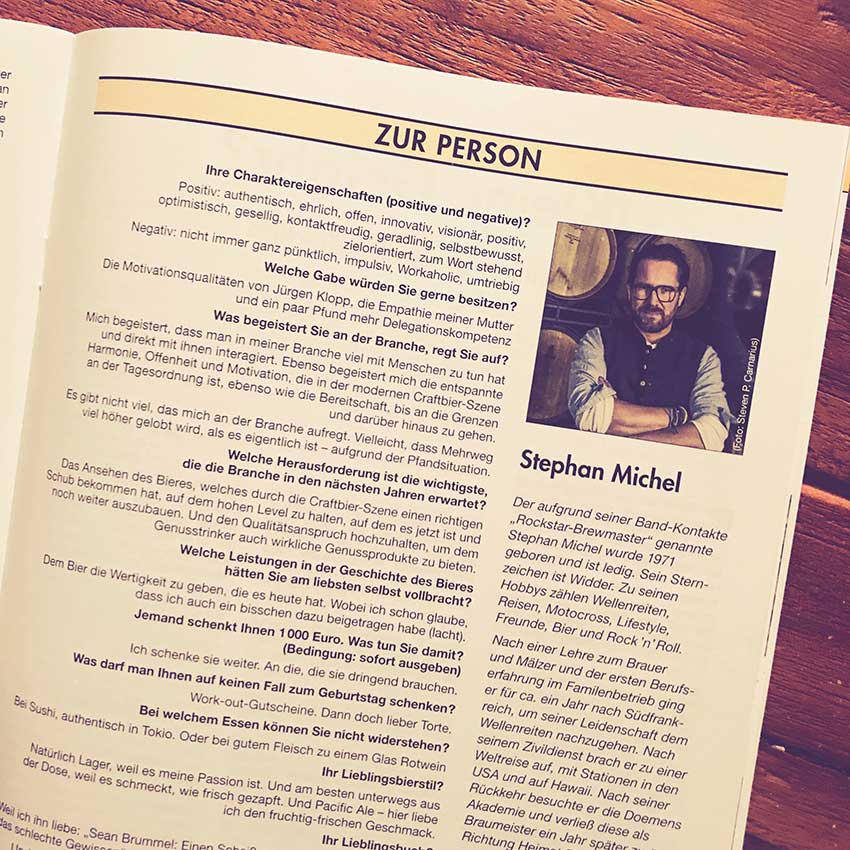 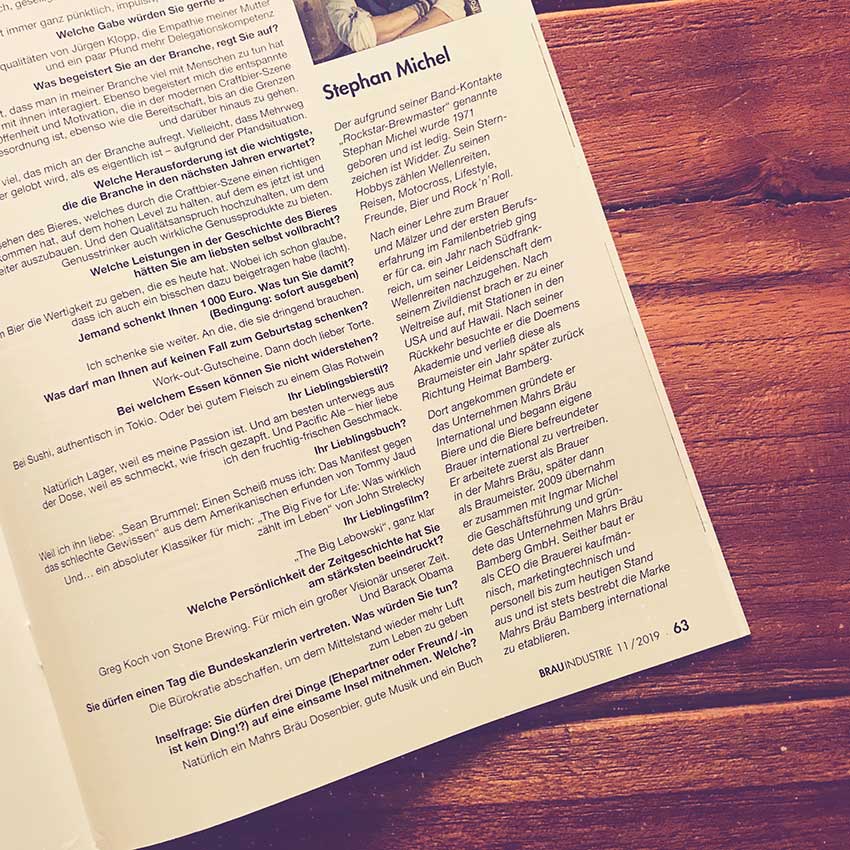