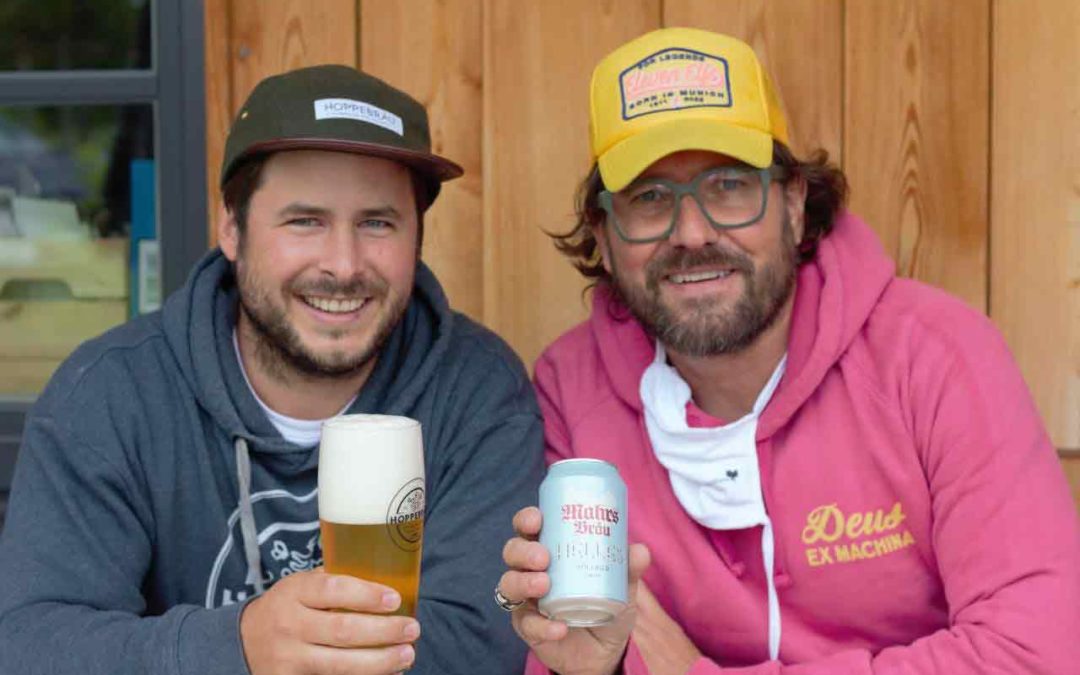 Have you ever heard of Hoppebräu in Waakirchen? No? That’s soon to change! The former Gipsy Brewer and current CEO of this young brewery in the foothills of the Alps has some serious plans. It has been a good year since Markus Hoppe moved on from his existence as a vagabond brewer and started his own company in Waakirchen. His impressive accomplishments are clearly apparent, and he now supplies his Alpine foothill region with creative and traditional beers. Like Mahr’s Bräu, his company is committed to progress and innovation, with a high level of craftsmanship and outstanding quality. And since birds of a feather like to brew beer together, and because Markus Hoppe and Stephan Michel are on the same wavelength when it comes to crazy beer ideas, there is naturally a collab beer brewing on the horizon. The plan is to brew two beers that both these brewers and beer professionals will raise from the cradle of their brew kettles. The first in time for autumn at Mahr’s Bräu, Bamberg – a high gravity, high ABV beer to serve as fortification for the coming winter – and the second in spring in Waakirchen – a light, drinkable draft beer with less alcohol than its autumnal counterpart. What the two of them discussed during their recent rendezvous last weekend remains to be seen, for the time being, but anticipations are high. We know this much: when two innovative birds like Stephan Michel and Markus Hoppe hang out together, something extraordinary is sure to come out of it! // more about Hoppebräu // more about the collaboration brews -> coming soon! *Original German text translated into English by Matt “Mayday” Malone of Bamberg’s UCCB International 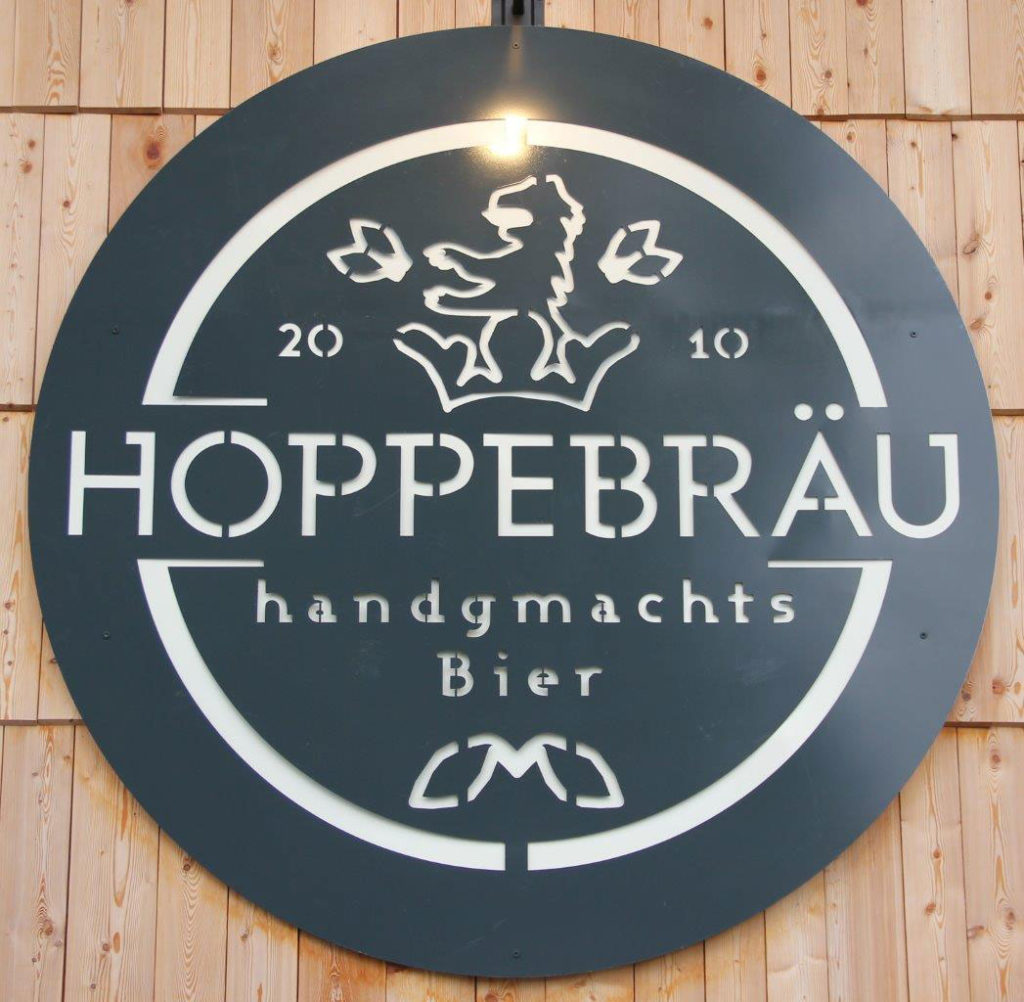