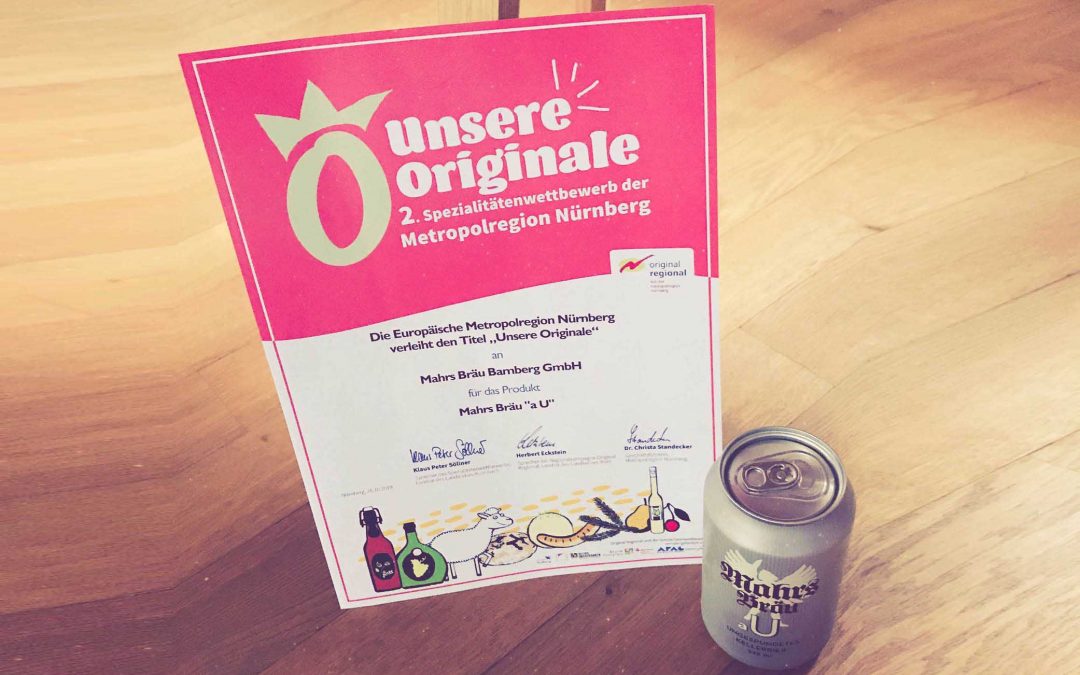 In October a competition headed by the Nuremberg Metropolitan Region (Metropolregion Nürnberg), focused on local culinary specialties, characteristic of, and inseparably linked with our region. The title of, “Unere Originale”, or in English “Our Originals”, was established by the metropolitan regional committee, and among the winners was our Mahr’s Bräu original, or rather Bamberg’s original “ungespundete” beer, “a U”, which is no longer only known and loved regionally. The initiative is aimed at raising awareness of regional foods, enhancing distribution and highlighting the quality of life within the metropolitan region. Over 250 regional specialties entered the race for the title and a top-caliber jury in Kulmbach selected the winners. The panel of judges took their time conducting tastings which lasted nearly four hours in the culinary and baking school of the Kulmbacher Mönchshof museum. The 17-strong board included representatives from local business, politicians, as well as gastronomy and media professionals. The jurors feasted their way through the region. “The metropolitan region is a paradise of culinary delights to enjoy. Unique diversity and tradition combine to create a truly pleasurable gourmet experience. The 2nd Specialties Competition has, once again, exhibited a exceptional variety of genuine ‘originals’ from our region,” said District Administrator Klaus Peter Söllner, spokesman for this year’s Specialties Competition. Among other things, all submissions had to meet guidelines set forth by the region’s campaign of “Regional Original”. The producers had to show that the majority of production takes place within the metropolitan region and that 80% of raw ingredients and base supplies are sourced locally. Ideally, products should also relate to regional customs and promote the cultural landscape. Based on these criteria, the jury in Kulmbach chose the winners. The winners were incorporated into the metropolitan region’s “Culinary Map”, which is available as a print or online publication, and provides an overview of our regional cuisine treasures. Further information about the competition can be found at unsereoriginale.de *Original German text translated into English by Matthew “Mayday” Malone of Bamberg’s UCCB International 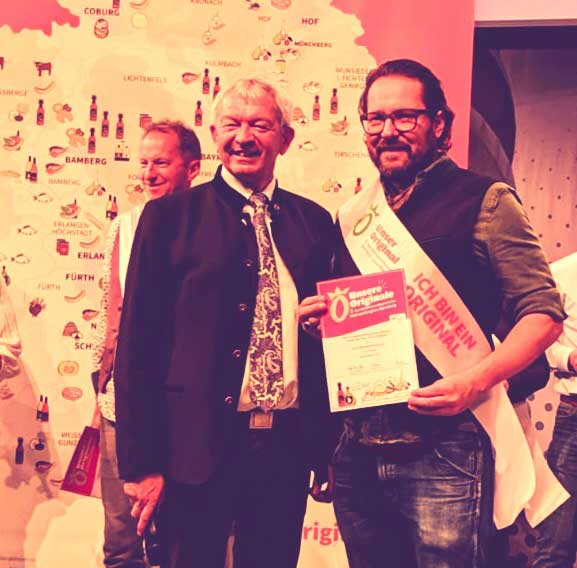 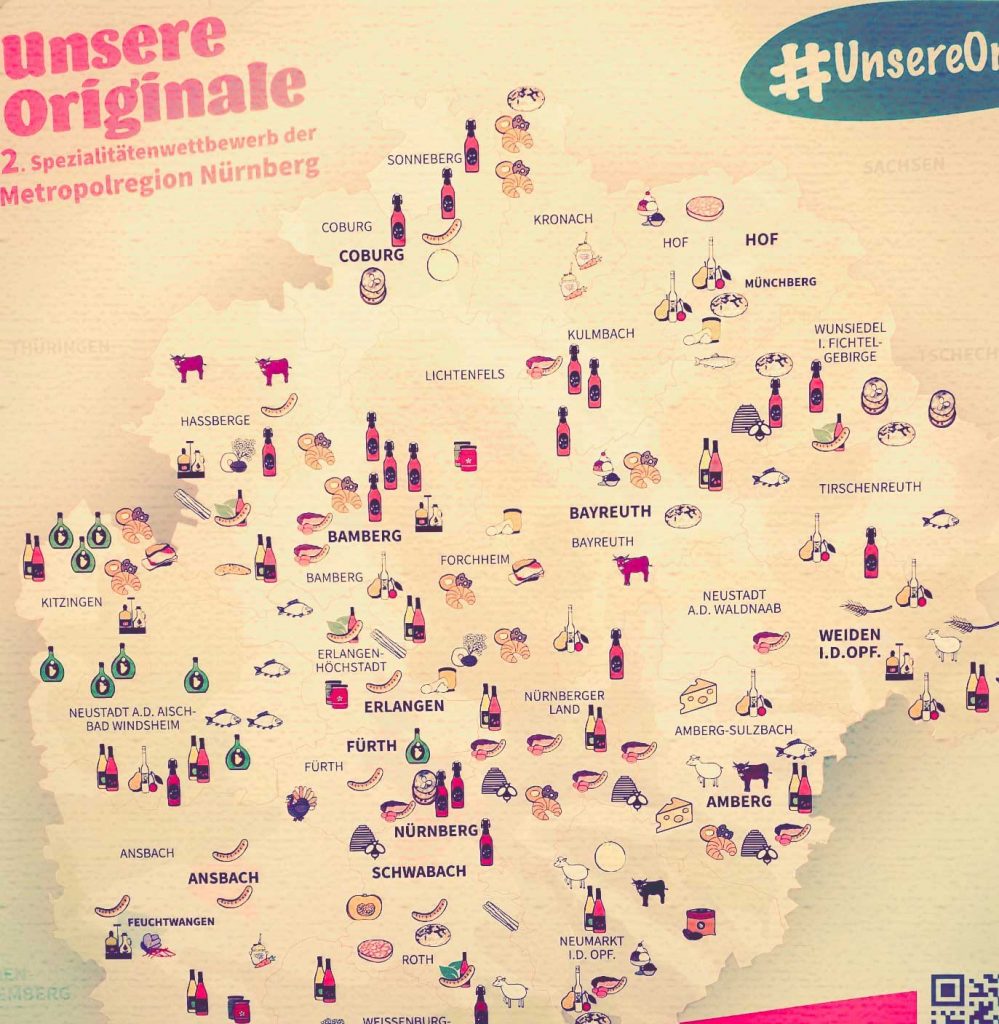