Mahr’s Bräu is recognized as one of Germany’s best 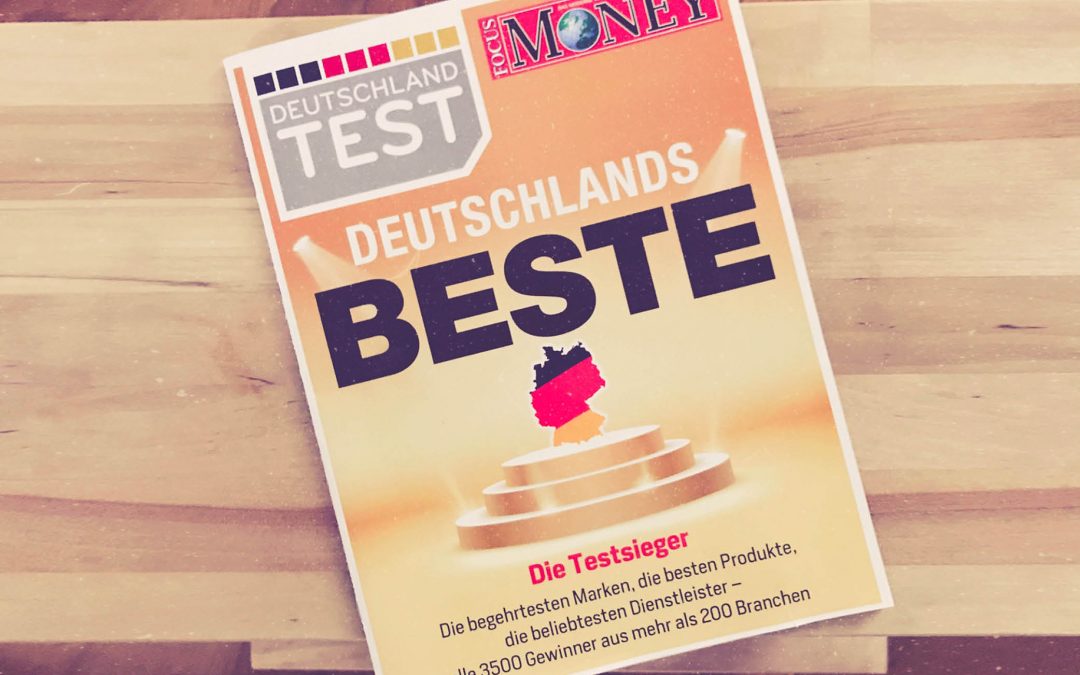 Featured in a special edition, joint project, executed by DEUTSCHLAND TEST and FOCUS MONEY, a large-scale “Study for 2019” showcased the definitive best from more than 200 industries in Germany – 3,500 winners were awarded from more than 20,000 brands and companies nominated throughout Germany. We are very proud to announce, Mahr’s Bräu, of Bamberg’s Wunderburg, was awarded one of Germany’s Best. Appearing on this winner’s list shows that it is no longer just buzz: the beers of Mahr’s Bräu are not only appreciated within Wunderburg, but now also recognized throughout Germany (and worldwide), counting them among the best. Objective, independent, fair – DEUTSCHLAND TEST uses sound scientific method to examine goods and services within Germany and is supported by renowned experts, research organizations, institutes and media outlets. Find out more at www.deutschlandtest.de (The study “Deutschlands Beste” was published in the October 2019 issue as a supplement in FOCUS-MONEY and FOCUS) *Original German text translated into English by Matthew “Mayday” Malone of Bamberg’s UCCB International 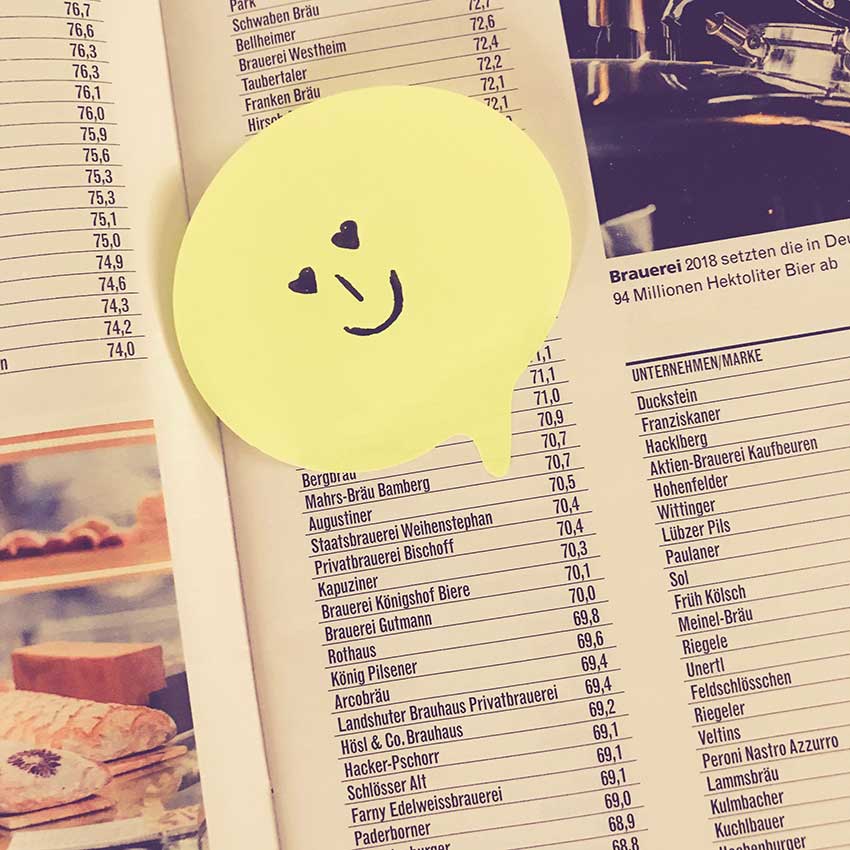