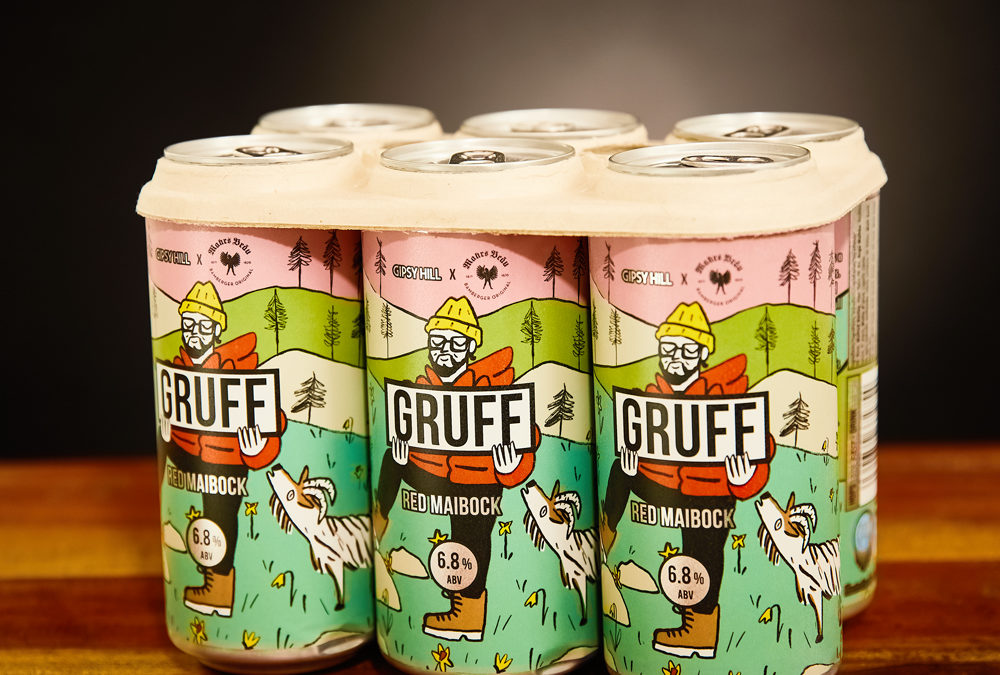 100 days in lager have passed and now this fabulous collaboration brew makes its way from London’s southern district of Gipsy Hill on its journey to gain international recognition. This Red Maibock named GRUFF is a new collab brew from England’s Gipsy Hill Brewery and Mahr’s Bräu, Bamberg, and has a lot to offer with 6.8% ABV…and it tastes as good as it looks: simply outstanding! Brewed in England with selected regional Franconian malt and Mahr’s Bräu in-house yeast; this Maibock is a full-bodied, multi-layered, malty lager with character and depth. Jayde Perkin’s fabulous artwork (can you recognize Stephan Michel on the can?) complete the Bock and make it – not only in terms of taste but also appearance – a real work of art. The Maibock arose from the long-standing mutual desire between Stephan Michel and Sam McMeekin, one of the Gipsy Hill Founders/CEO, to brew a beer together that’s straight up awesome. The vision became more concrete at various international beer festivals, where the two beer fanatics met time and time again. Everything finally materialized last winter. In London, home of this English brewery, a brew was tinkered with, and the outcome was a real rarity that is, or was to become, GRUFF – now available in 440 ml cans at selected dealers and bottle shops. Because the Maibock was sold out so quickly throughout England, we could only manage to get hold of 18 trays. Due to GRUFF having so many admirers in such a short time, Sam and Stephan have planned to brew together again before the year is out. Other exciting new canned collaborations will also soon be brewed with the Oskar Blues Brewery in Colorado and with an Austrian brewery from Vienna. Why in a can, you ask? On one hand because the beer quality – also the opinion of beer sommeliers and beer shop owners – is much better, and because cans are much easier to ship domestically and internationally, compared to bottles. In addition, due to the imperviousness of cans, the beer is easily stored, qualitatively more stable and has a much longer shelf life. In other words, the beer quality does not suffer as much as when it comes in a bottle. Moreover…in the future, our plan is to offer these collab brews in 5-liter kegs – a very large can, so to speak. So, there is soon much more to be discovered in our Mahr’s universe. We will keep you posted. YOU CAN BUY GRUFF MAIBOCK HERE. *Original German text translated into English by Matt “Mayday” Malone of Bamberg’s UCCB International 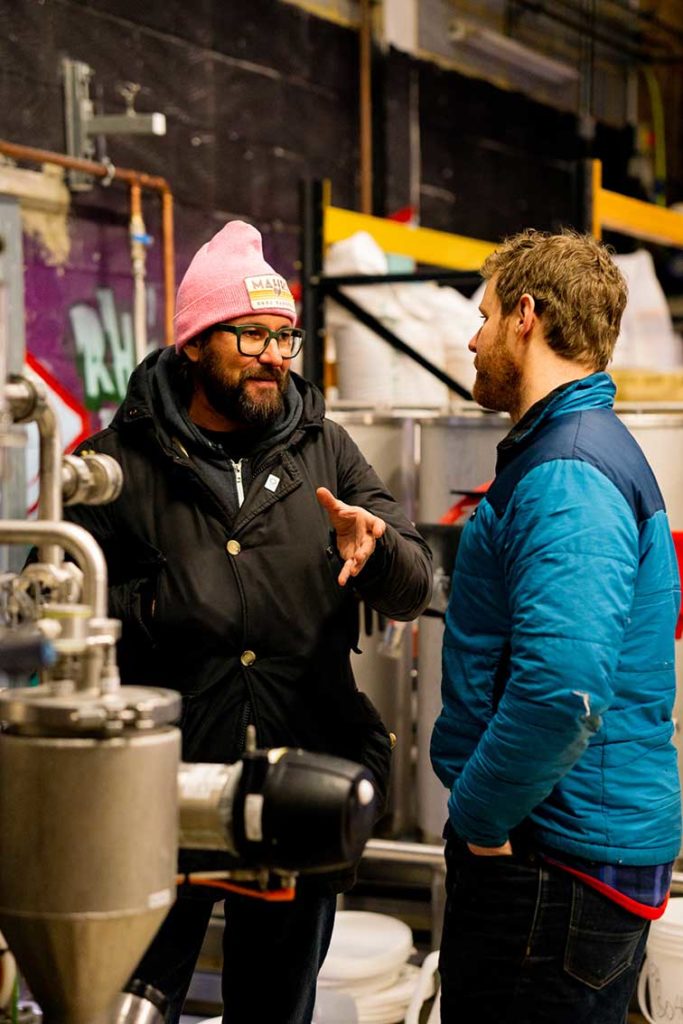 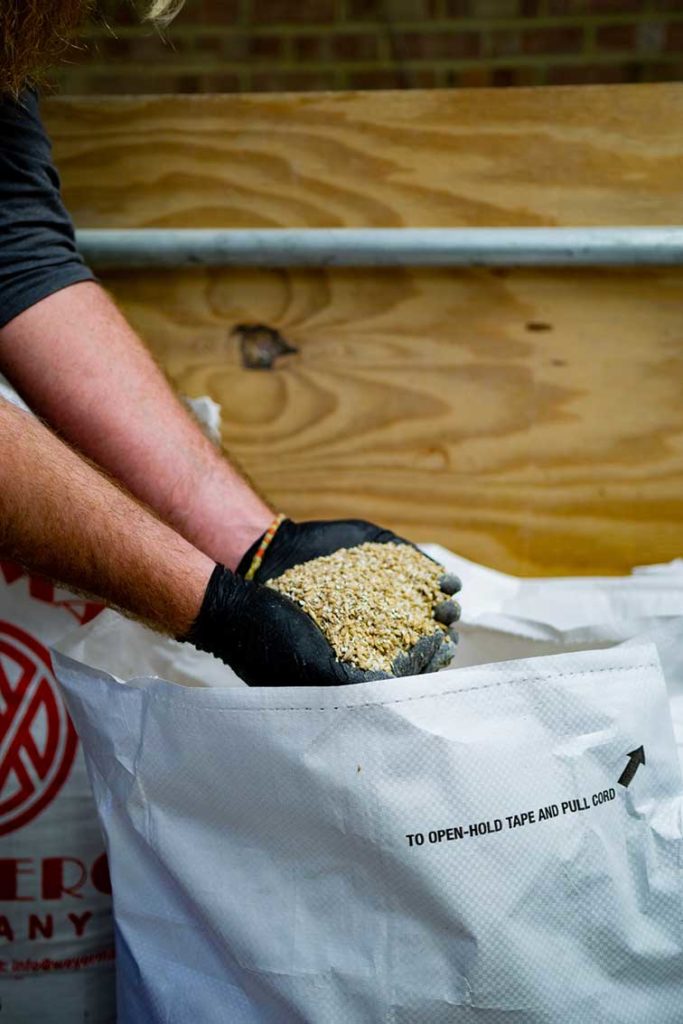 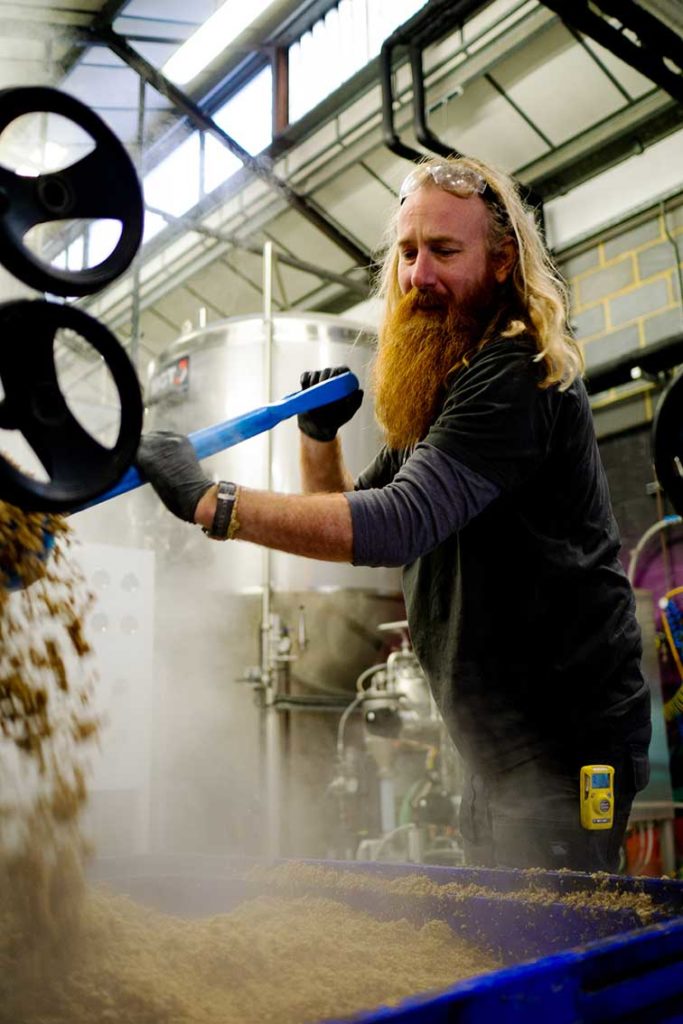 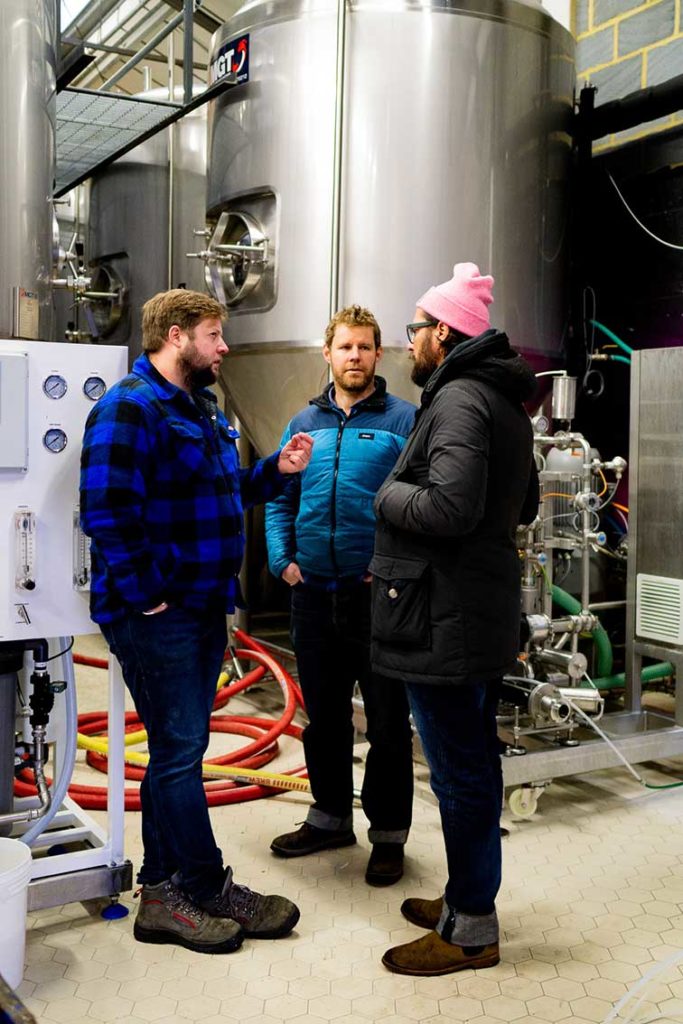 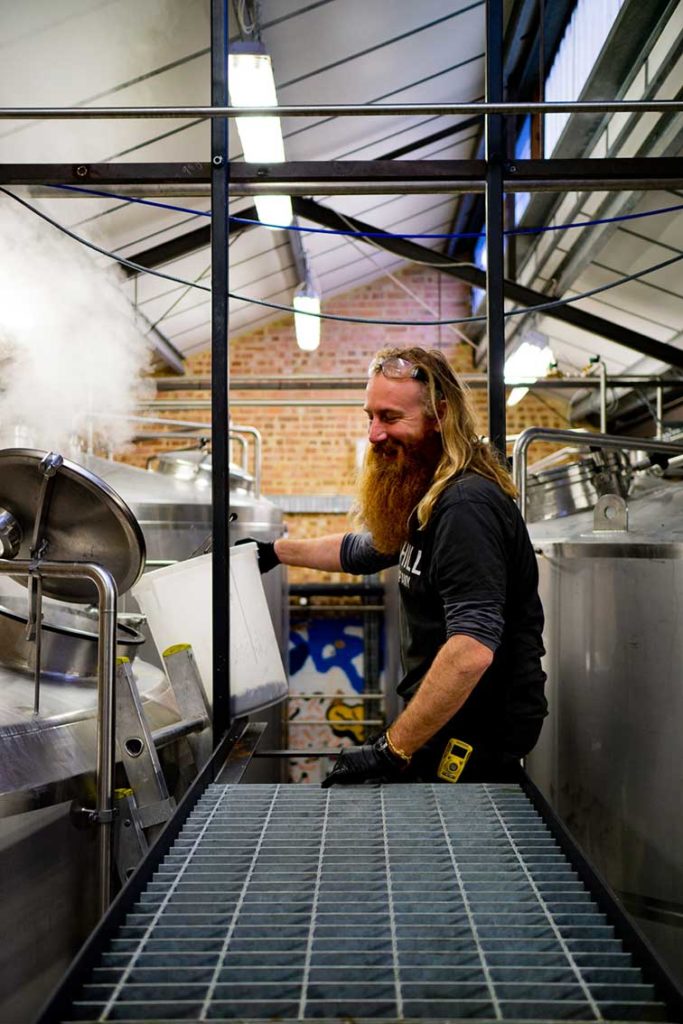