AT THE SUMMIT OF THE BREWERY SCENE - Mahrs Bräu

AT THE SUMMIT OF THE BREWERY SCENE 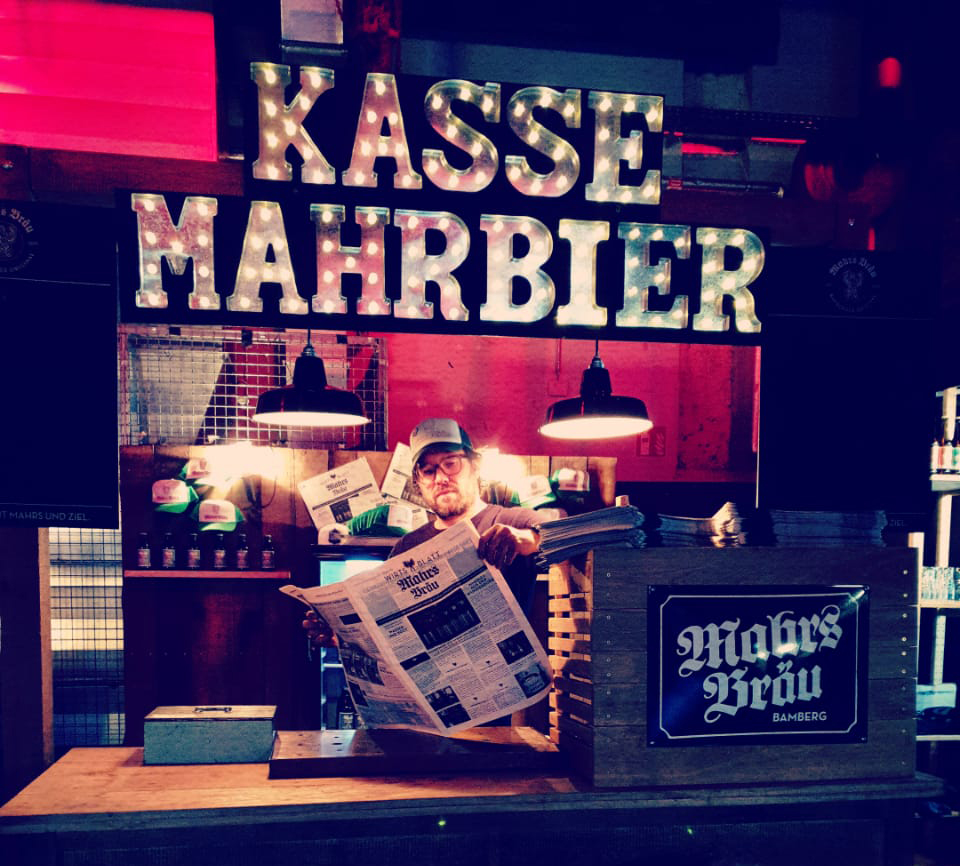 Bigger! Better! More Beer! In a nutshell, these core principles could be used to brake down this year’s 3rd annual Stuttgart Craft Beer Festival; Stuttgart’s most amazing beer drinkers’ get-together. However, this would in no way do justice to this festival, its leading players and beer – this most beautiful gift of nature’s bounty. What draws these people of Kraftpaule into Wizemann in April is nothing less than a place of pilgrimage for Ale-pilgrims, an Elysium for IPA aficionados and a Mecca for all those disciples whose creed consists of the words hops, malt, barley and water. And, of course, Mahr’s Bräu resides in the middle of the madness. What began in 2016 as a meeting of regional and international craft brewers and beer lovers has, by 2018, developed into the pinnacle of the brewing scene. 40 exciting, visionary, talented and unique breweries were on-site to present their various styles of high quality beers. Throughout the beer-blessed weekend, entertainer Michael Gaedt hosted the event according to the motto “People! Beers! Sensations!” and the official world cup of beer sommeliers from the southwestern region went off without a hitch. Regional brew masters were represented as well as the Mahr’s friends and international craft brewing rock-stars of Stone Brewing Co. in San Diego. (*Translated from original German text into English by UCCB International)