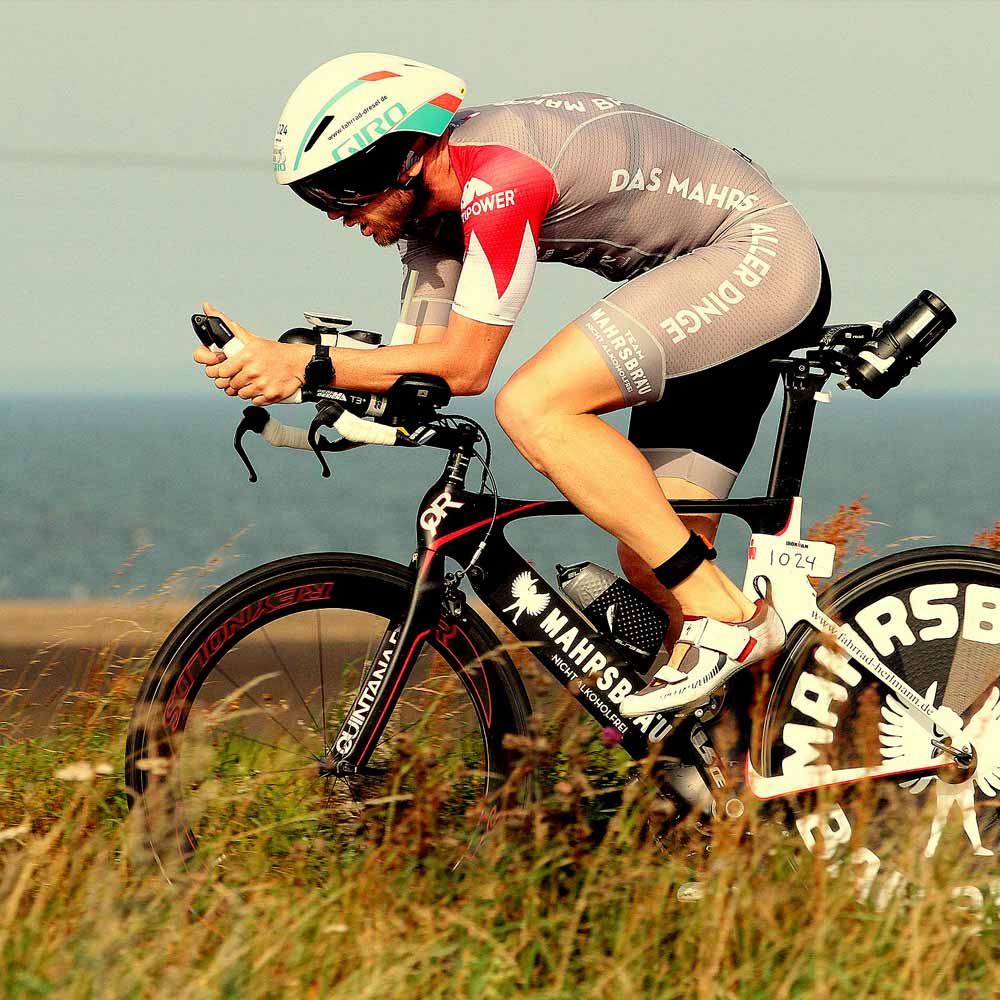 On October 14th, Mahr’s Bräu participated in one of the world’s toughest races. Well, not quite. The participant was Christoph Del, and we have had our fingers crossed for him. And it seems to have paid off. In the coastal town of Kailua-Kona on the Big Island (Hawaii), the Bamberg triathlete began the 41st edition of the IRONMAN World Championship as one of 212 Germans out of 2,300 international participants. Finishing second overall in his age group (M30) in the Swedish Kalmar qualifications – wearing a particularly stylish Mahr’s Bräu outfit and on the juiciest Mahr’s Bräu racing bike the world has ever seen – his participation in the IRONMAN has caused quite a sensation here in his Franconian homeland. And man, did he deliver. He finished 155th out of 2,364 athletes. Mahr sets the bar and we are extremely proud of our athlete who has set the bar. (*Translated from original German text into English by UCCB International)