Wine and beer, how they so endear - Mahrs Bräu

Wine and beer, how they so endear 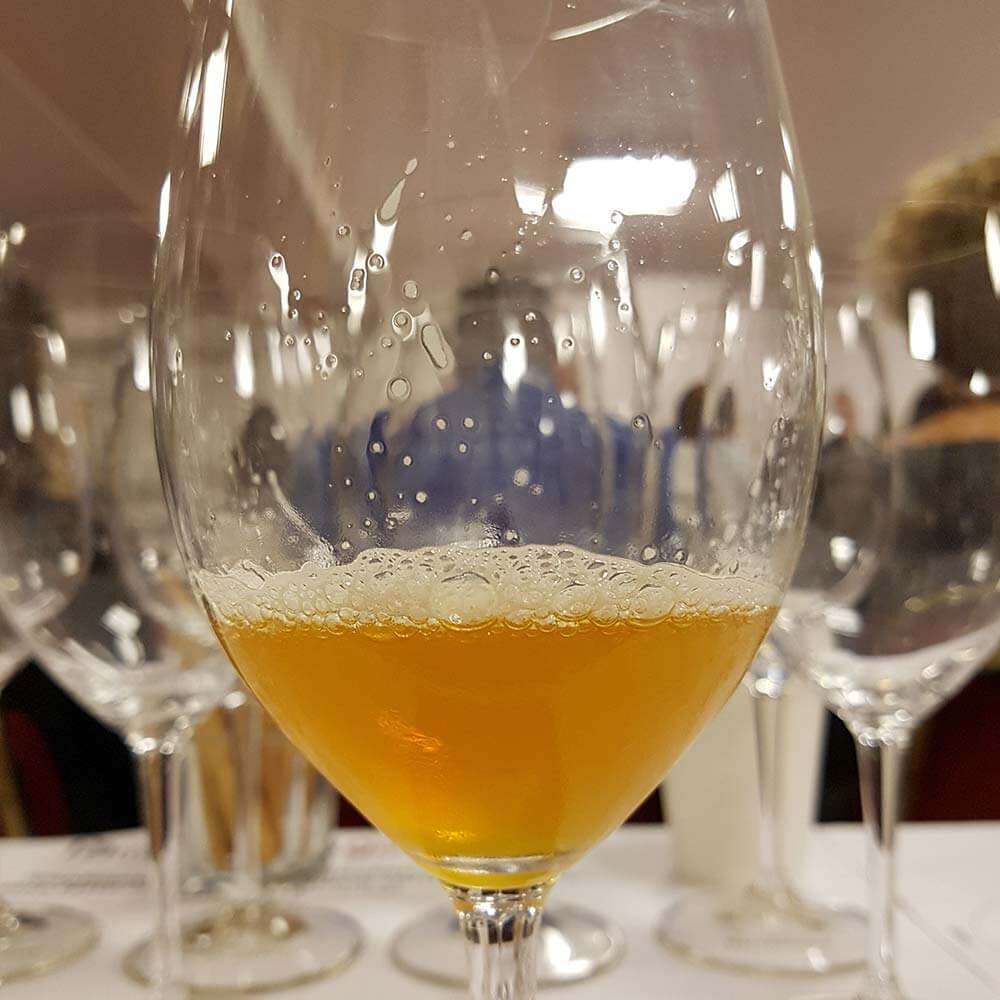 In October, as leaves were changing and we moved slowly into autumn here in Germany, a small Mahr’s Bräu delegation, charged with an important mission in warmer latitudes, made its way to Sicily. Our traditional brewery from the Wunderburg presented three of their renowned beers, the Pils, Helles and of course the cult classic ungespundete “aU”, as the only German brewery showcased at this year’s Taormina Gourmet Festival “Maxi Degustazione” in Giardini Naxos. Mahrs Bräu was invited by the Italian importer Giovanni Regalli of Regalli Birra, mainly located in northern Italy, but also sold throughout the southernmost regions of Italy. Although the festival is very wine intensive, attracting a large number of international retailers and food scouts, the fan base for Italian and foreign beers has grown. And, of course, Mahr’s fan base will continue to grow after a visit to beautiful southern Italy like this. For example, now you can order a nice Sicilian red wine or a cool Bamberger Mahr to go with your delectable Catania meal. (*Translated from original German text into English by UCCB International)