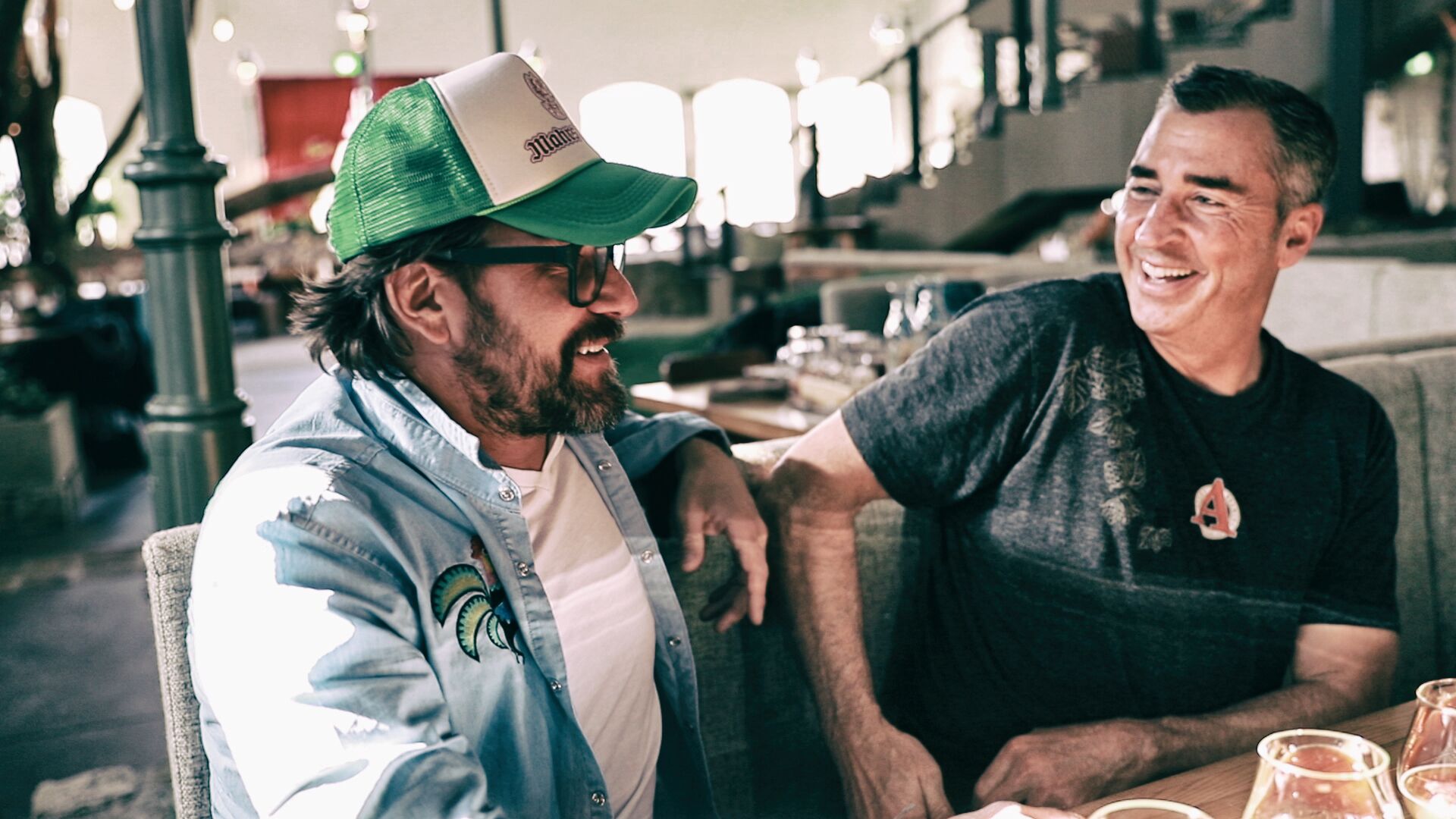 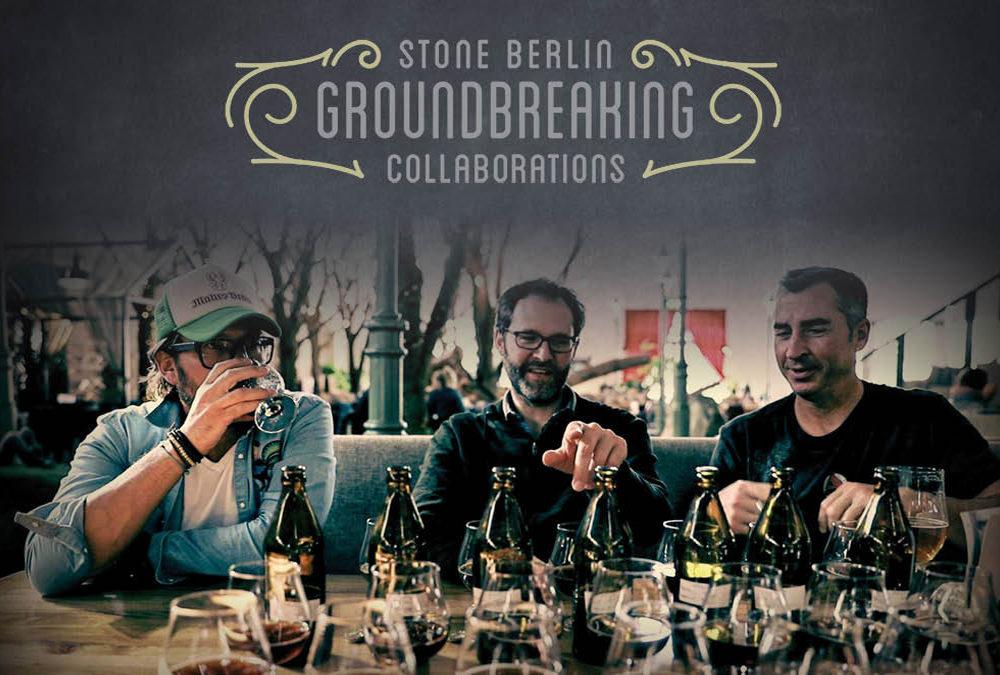 Launched in 2014, the Stone Berlin Groundbreaking Collaborations crowdfunding campaign gave beer lovers the chance to pre-order 14 exceptional beers. Each one brewed in cooperation with other well-known brewers from the craft beer scene. At the official opening of Stone Brewing Berlin they started to brew these special beers. Number 12 of the14 was reserved for superstar Adam Avery – founder of Avery Brewing Co. and a special yet-to-be-announced brewer. Many rumors circulated within the scene: who is the brewer; who has the honor to work with Avery in the brewhouse; Avery has only participated in two collaborations in the last 21 years. When he brewed his Stone Berlin Groundbreaking Collaboration Beer in Berlin on February 20, 2018, Stephan Michel, Doemens Graduate and Managing Director of Mahr’s Bräu, sat at the table with Avery and Thomas Tyrell (Brewmaster of Stone Brewing Berlin), had smoked malt from the Gebr. Steinbach GmbH from Zirndorf, and the idea to experiment with Maple syrup. And so it came to be known that the “Mystery Collaborator” from the Wunderburg, along with Avery and Tyrell created a first-class “MAPLE RAUCHBOCK” (MAPLE SMOKED BOCK), which can be seen and tasted with its proud 8.8% abv. It is not brewed according to the German Purity Law, but it does contain premium ale yeast from Stone Brewing of California, Franconian smoked malt, as well as Maple syrup. 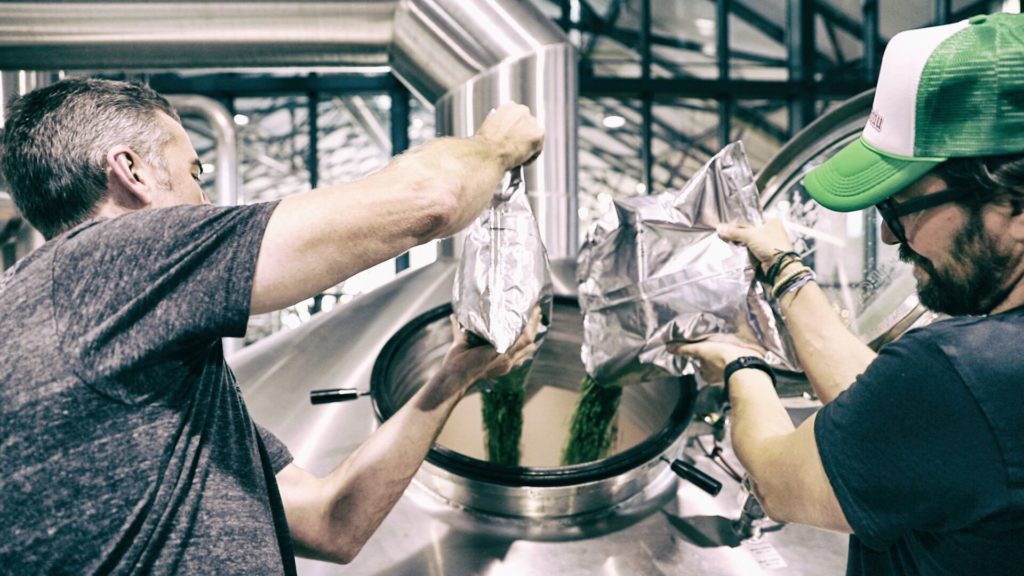 The lucky beer lovers, who invested in the 2014 idea of ​​the Stone Berlin Groundbreaking Collaborations Campaign, will be presented with number 12 of the14, a real rarity. Of course, Mahr’s Bräu endeavors to get hold of a few bottles of the noble droplets to present in the Wunderburg. More about the campaign and the collaboration buzz can be found at the following links: http://www.stonebrewing.com/beer/stone-berlin-groundbreaking-collaborations https://www.indiegogo.com/projects/stone-groundbreaking-collaborations–2#/ (*Translated from original German text into English by UCCB International)