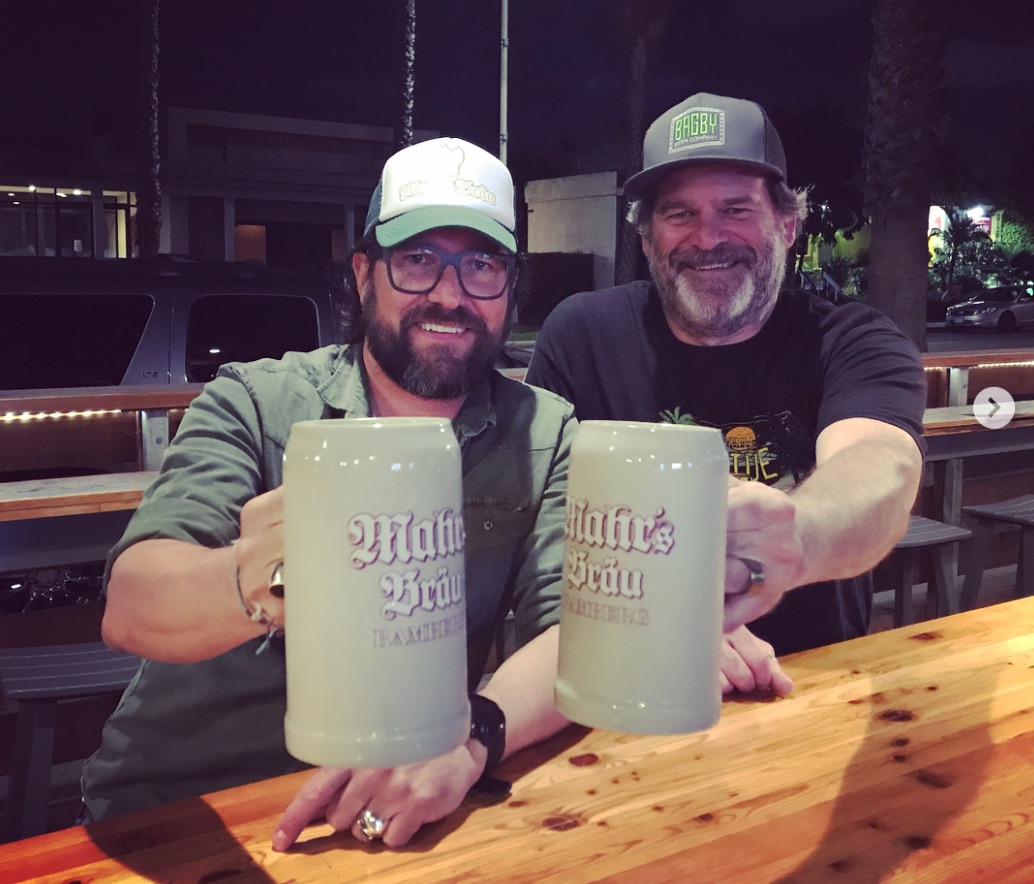 In May our brewer buddy Jeff Bagby invited Mahr’s Bräu to hop over to the U.S. of A to see our Wunderburger beer served up at Bagby Beer Company on their South Patio as part of its German Beer & Grill Party – complete with German brats and potato salad. 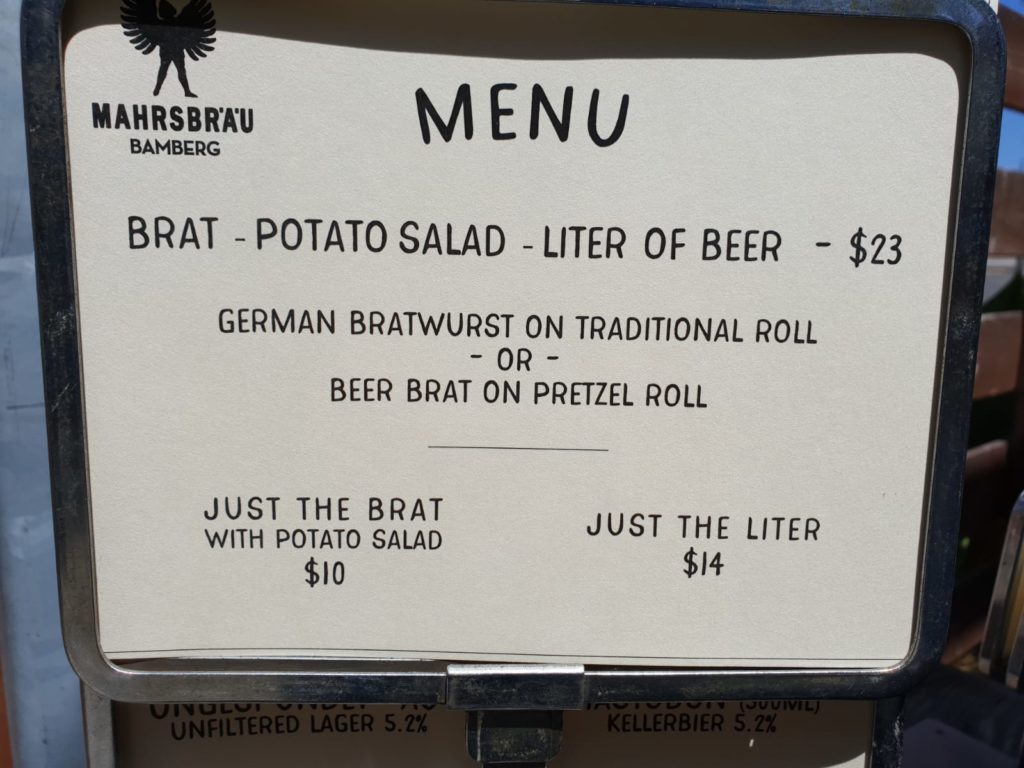 Tons of guests came out to taste an authentic “Maß” of Mahr’s Bräu, from Bamberg’s Wunderburg and drink a toast with Jeff Bagby and Stephan Michel. Before we knew it, in no time flat, the beer we brought over was sold out… 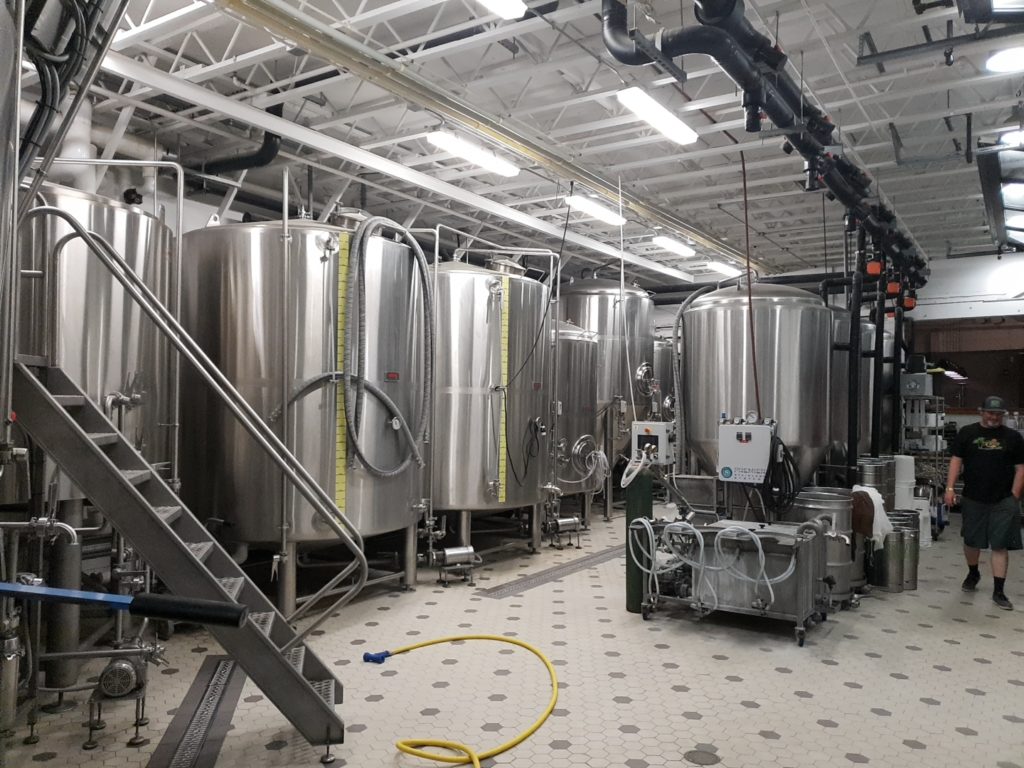 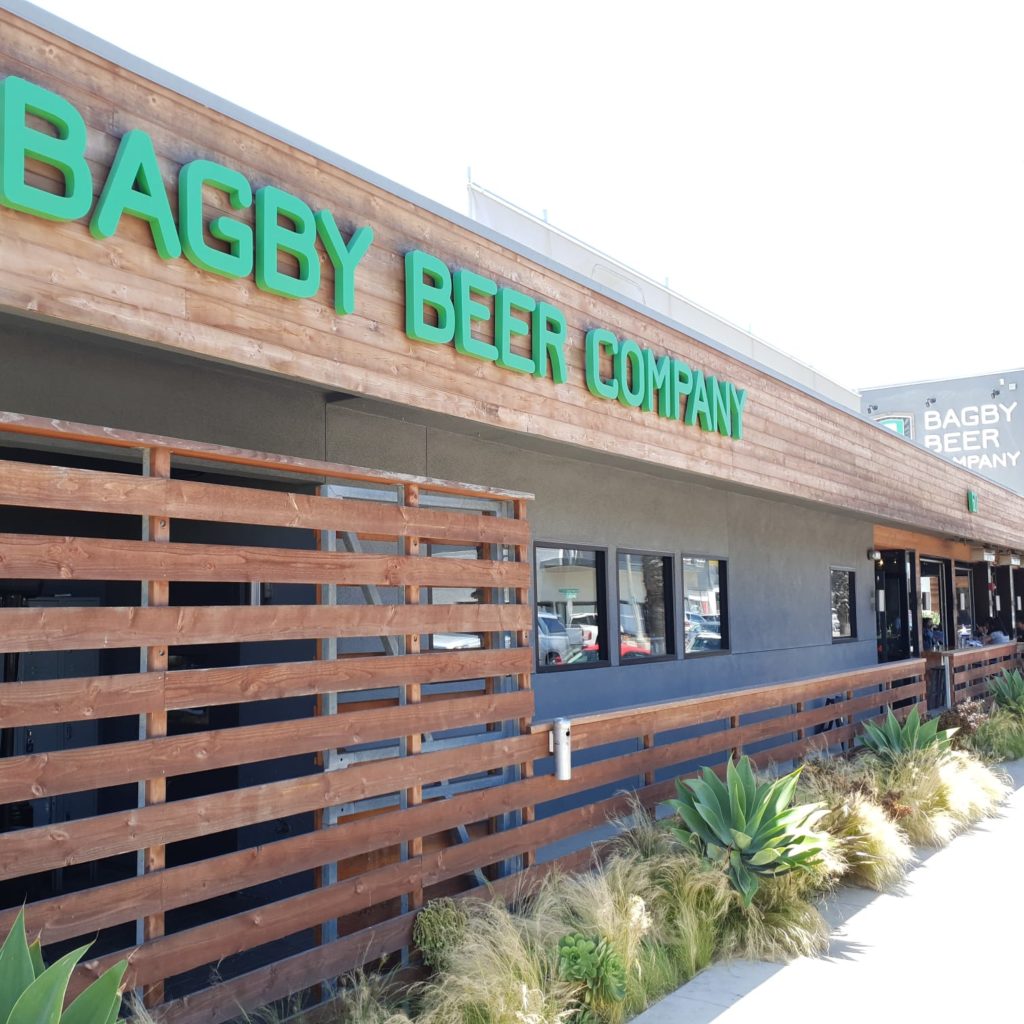 NO PROBLEM! Thanks to Mahr’s international presence, beer connoisseurs who came for a taste of Mahr German Lager also have the luxury of getting their new favorite beer outside Bagby’s event. In addition to numerous facts about Mahr’s traditional brewery, the Mahr’s Bräu website also offers a search mask to help locate the nearest Mahr’s Bräu dealer in your area. It works just as well coast to coast in the USA as it does in Bamberg. (*Translated from original German text into English by UCCB International)