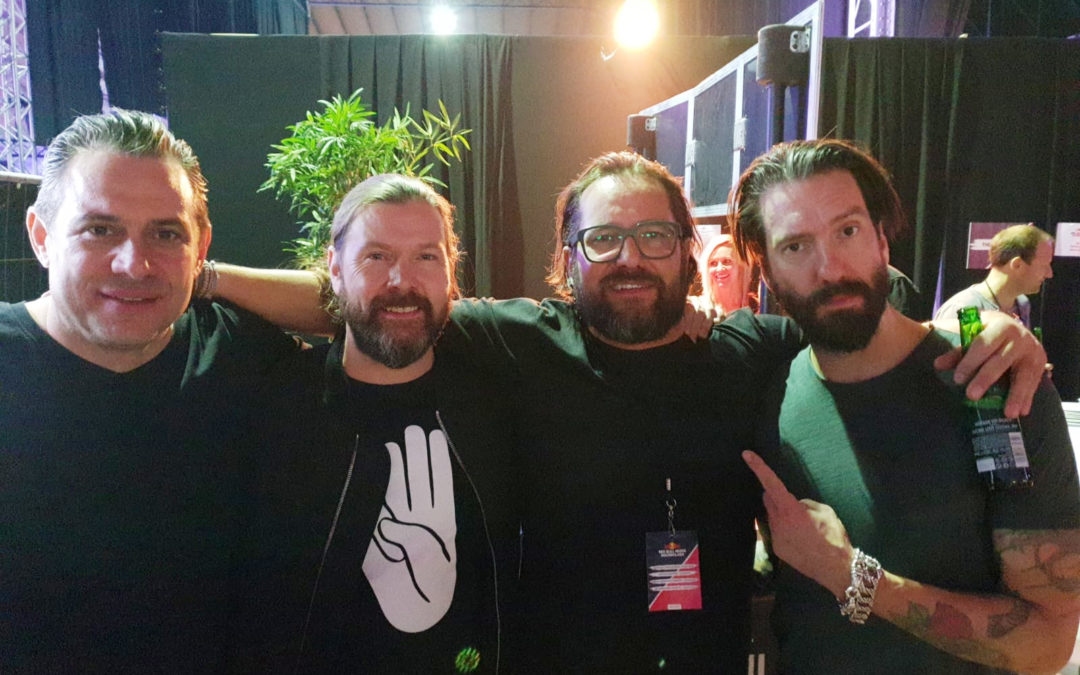 Why yes…yes it is. At the Red Bull Music SoundClash 2018 in Vienna – where Seiler und Speer played alongside The BossHoss – Stephan Michel crossed paths with Rea Garvey, frontman of the hit band Reamonn. Rea and Stephan know each other from back in the day, before the band’s 2010 breakup. Having his roots in Bamberg’s Wunderburg, the band’s guitarist, Uwe Bossert, is an old friend of Stephan’s. Whenever Uwe is in town, they have always made an effort to link up or even catch up now and again with a call. As always, life tends to get in the way, and as time passed the Reamonn band split and its members all went separate ways. However it seems the SoundClash in Vienna became a great opportunity for a pseudo Bamberg reunion. Stephan Michel was invited to the event by The BossHoss, whose drummer Ansgar Freyberg, a.k.a. “Sir Frank Doe”, also is no stranger to Wunderburg either. He completed his brewer’s internship at Mahr’s Bräu and compiled fundamental knowledge for starting his own beer label “Tiny Batch”, and recently finished a collaboration brew with Stephan and Mario Scholz (IGN Hopfen) called, “Mista Callista Spezial”. It’s always great to run into old acquaintances and drink a cup of kindness for “auld lang syne”, just in time for New Year’s. Here’s to your health in 2019. PROST!! *Translated from original German text into English by UCCB International 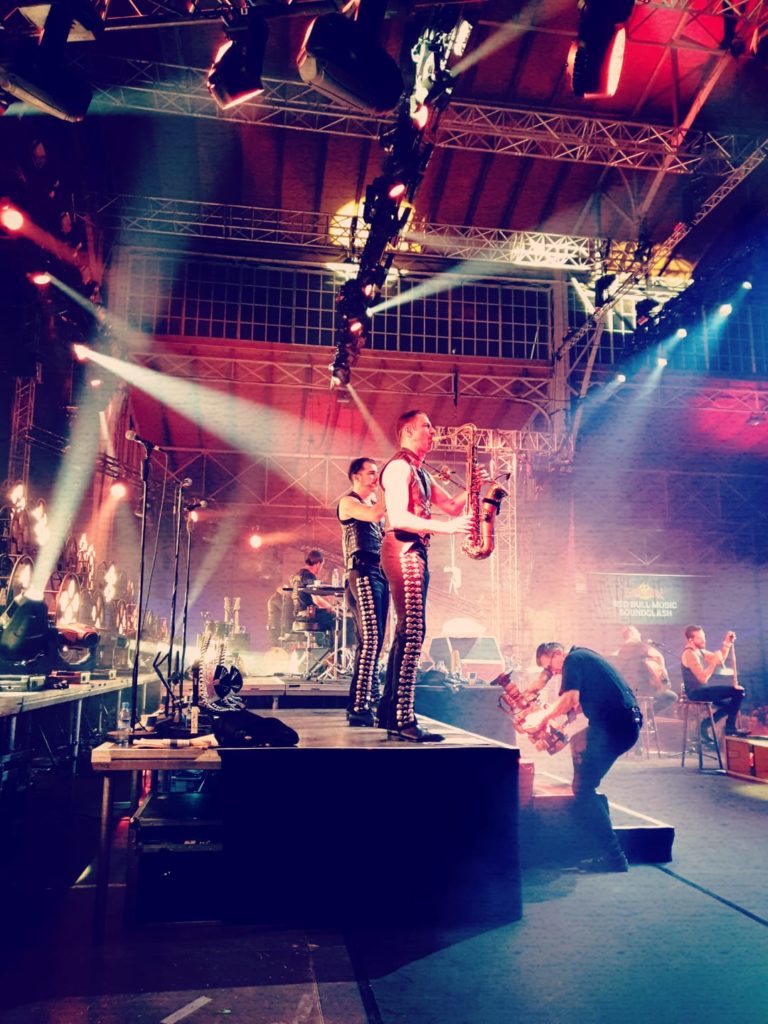 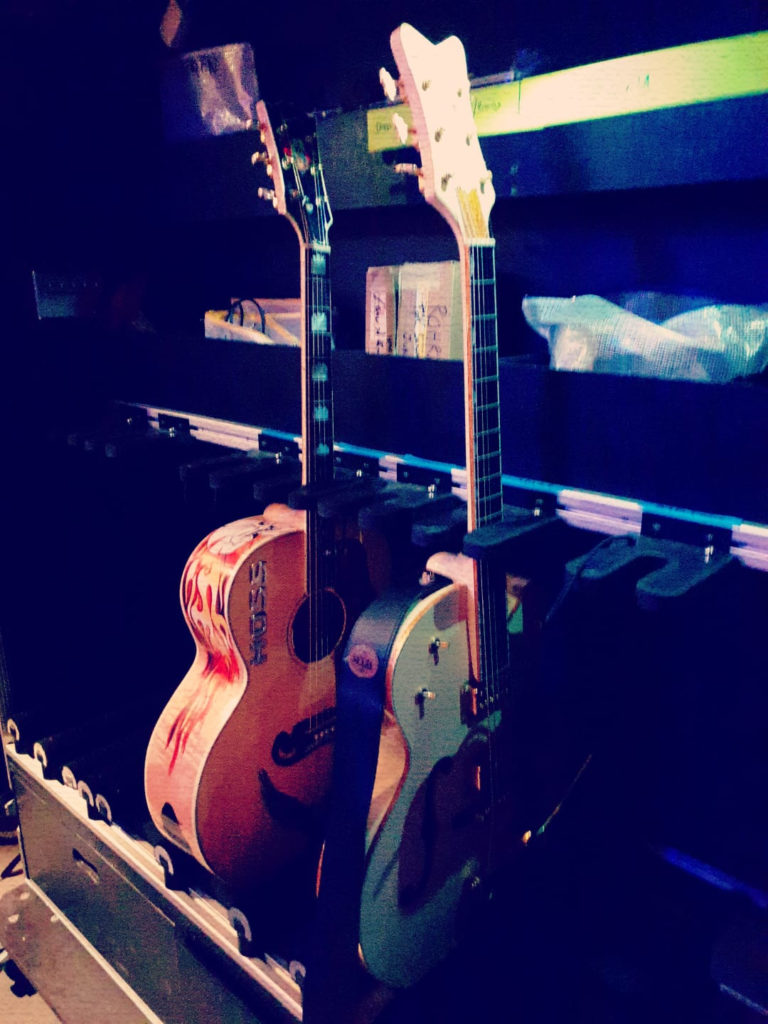 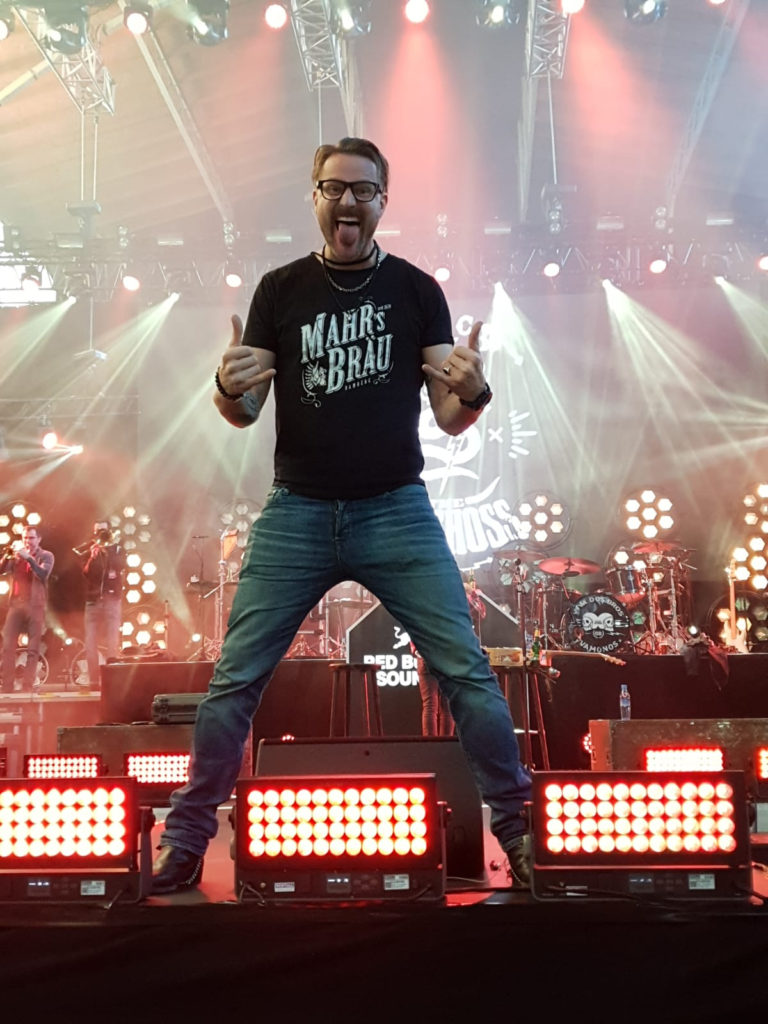 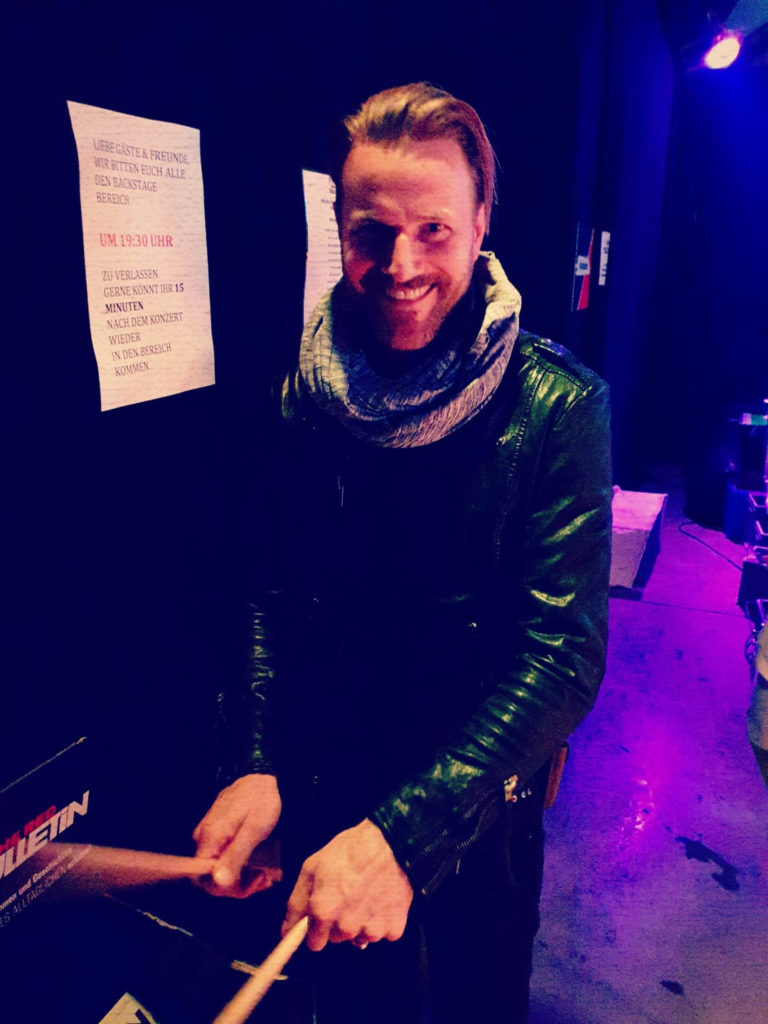 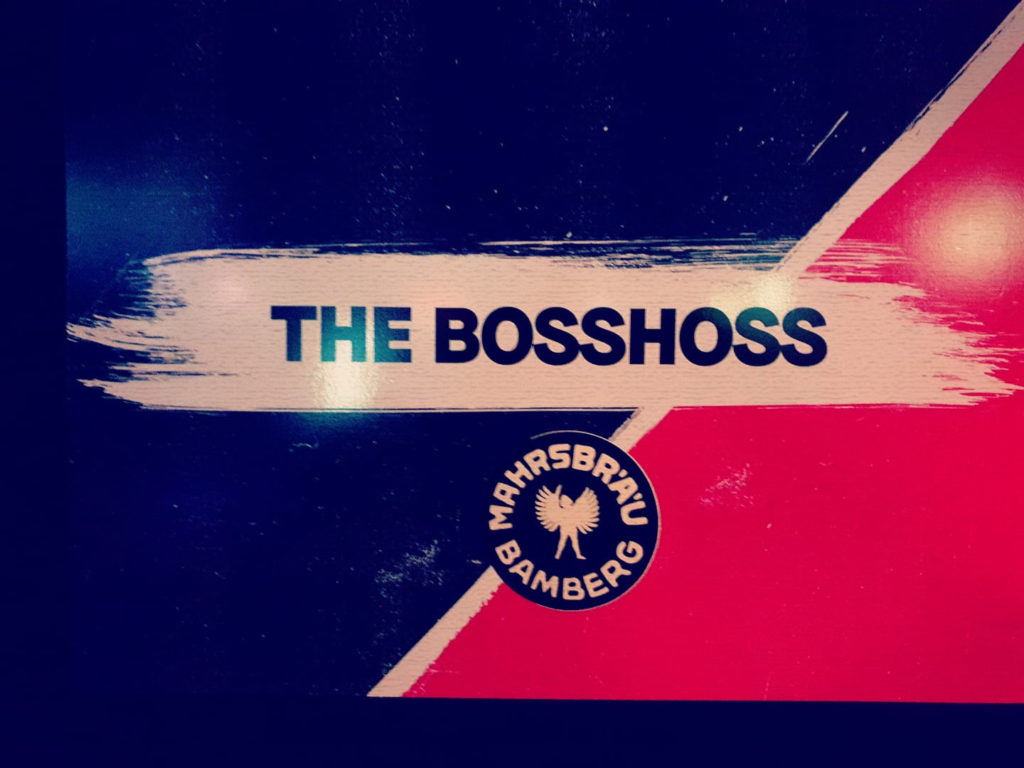