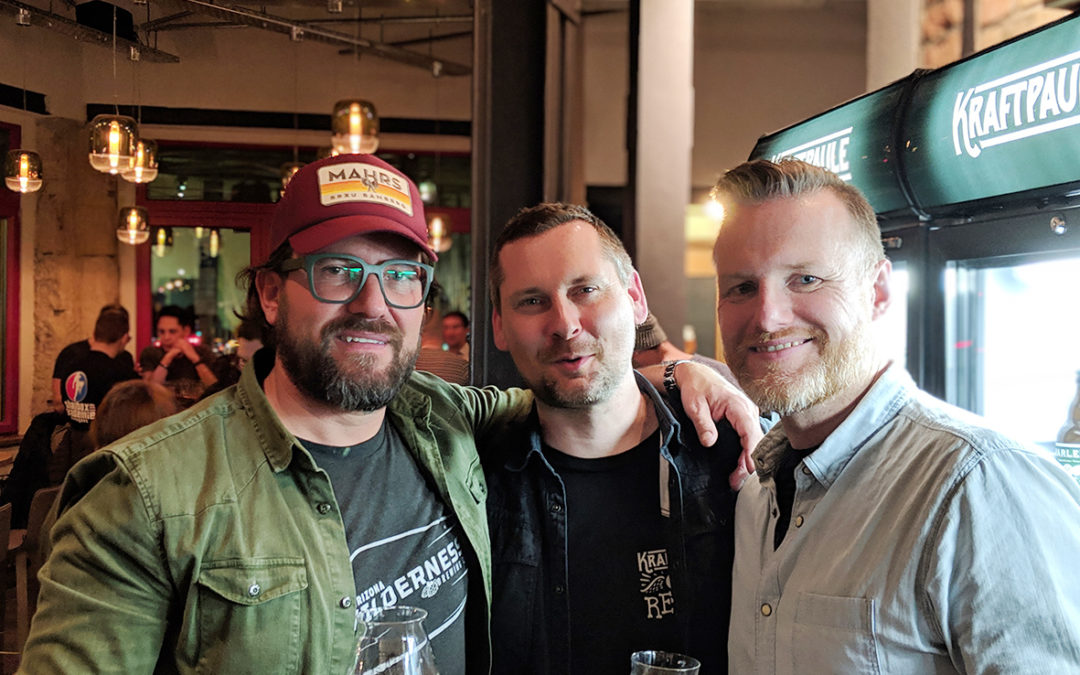 It is said, the smaller the brewery, the more interesting their beers, their brewers and their back stories. This is the belief of the founders of “Kraftpaule”, the first Craft Beer Bar in Stuttgart. The bar is well renowned and includes a shop with a tap room for tastings. At Kraftpaule you will find beer specialties from all around the world, as well as beer from Bamberg’s Wunderburg. At a “Meet the Brewers” roundtable, launched by Kraftpaule in March, master brewers Stephan Michel (Mahr’s Bräu) and Christian Hans Müller (Hanscraft & Co.) met to talk a bit about their breweries and their beers. 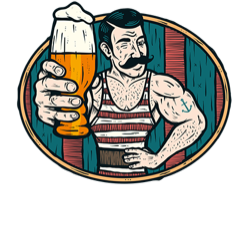 Kraftpaule: Hello Stephan, hello Christian, great to have you here! We have all tasted your delicious beers, but this leads us to raise the question: What led you to become brewers? Christian (Hanscraft): For me, brewing beer was a passion from the very start. And, if I do something, I want to do it right! When it became clear where my brewing path was leading, I quickly realized that my goal was to perfect my skills, not just doing it as a hobby. For me it was just an inner yearning! My journey into the craft brewing trade was clear. Stephan (Mahr’s Bräu): For me it was a bit different. I was born, fourth generation, into a family of master brewers; no one was asked if they would like to brew beer, it was just a given. It quickly became quite obvious to me that I did not work well under this obligation, so there was, of course, some blow back with the older generations of the family. In retrospect, it’s a pity…because now I find the craft of brewing fine beer to be a really amazing thing. It all became much clearer to me when I was traveling and working internationally, for example in the US. After that, I started my own beer distribution company, Mahrsbräu International, and eventually took over the family brewery. Today I am very grateful that I’ve had the opportunity to build my name around my work with beer. Kraftpaule: What would you say is especially important to you, in regard to your beers? Stephan (Mahr’s Bräu): For me it’s definitely the “drinkability”. First, the beer has to taste good to me; the pleasure of drinking is clearly in the foreground. On my travels, I have been able to learn a lot about people and their expectations regarding beer, therefore I always try to translate that into my interpretations of well-known beer styles. In addition, we pay attention to female consumers – I have noticed that many women are interested in beer, but have yet to find a beer that fits their tastes. Cooperation with other talented brewers is also important to me, because it can evolve into great products with innovative ideas I can really get behind. I am of the opinion, if you have to hide something about your product, something has been done wrong. Christian (Hanscraft): For me this is difficult to put into words. At some point, there is always an input from outside myself, telling me, “That’s what you want to do.” This results in a wide variety of beers; however what is always important to me is a balanced, well-rounded taste. To me, a beer is only truly a complete and finished product if the overall concept of creation is harmonious. It has to represent the beer style well, have its own character and, of course, have good quality. I do not want to sell beer that does not taste good to me or does not meet my own expectations. Kraftpaule: By now, you are both well-known master brewers – how did you come to establish your breweries? Stephan (Mahr’s Bräu): For me, it’s my family brewery. I realized that I have to do my own thing to keep it going. We brew mostly lager beer, and that market is densely populated. I bought the brewery from my father, took a risk and changed things, so that we could prevail in this competitive area. Of course at that time I didn’t know if it was the right way to go, but today I’m convinced our success demonstrates that we have made good decisions…even though Luck naturally plays a big role, along with having good employees. Being here, where we are today, is certainly one of the best rewards for all our hard work. Christian (Hanscraft): For me, as a founder, that was relatively simple: if I wanted to constantly brew good beer, I needed a brewery. Of course that did not work out right off the bat and I initially started with production collaborations in order to brew my beer. When it was clear to me that people liked what I was doing, I naturally wanted to invest in the Hanscraft Project and start my own brewery. This generates confidence in the brand and gives you a whole new platform for your own projects. Nowadays people call this a, “Startup”, but with a little sense of humor, I like calling myself a newly established “family business” that already has seven years of tradition under its belt, because the support of my family, friends and those around me has been enormously important. *Translated from original German text into English by UCCB International 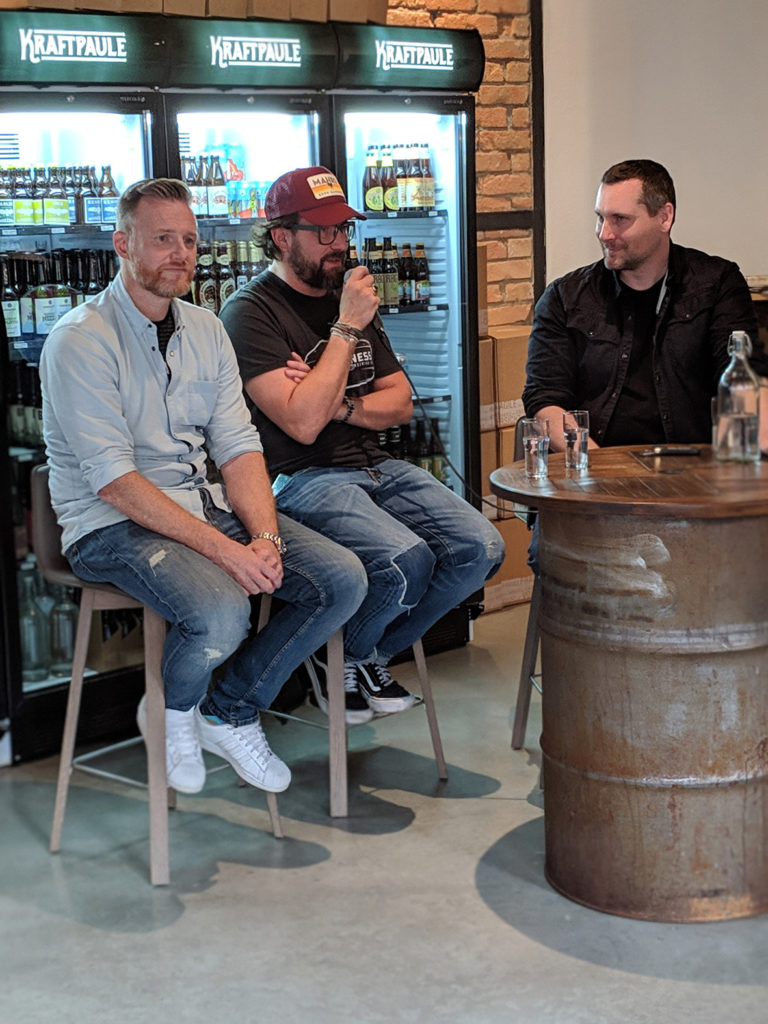 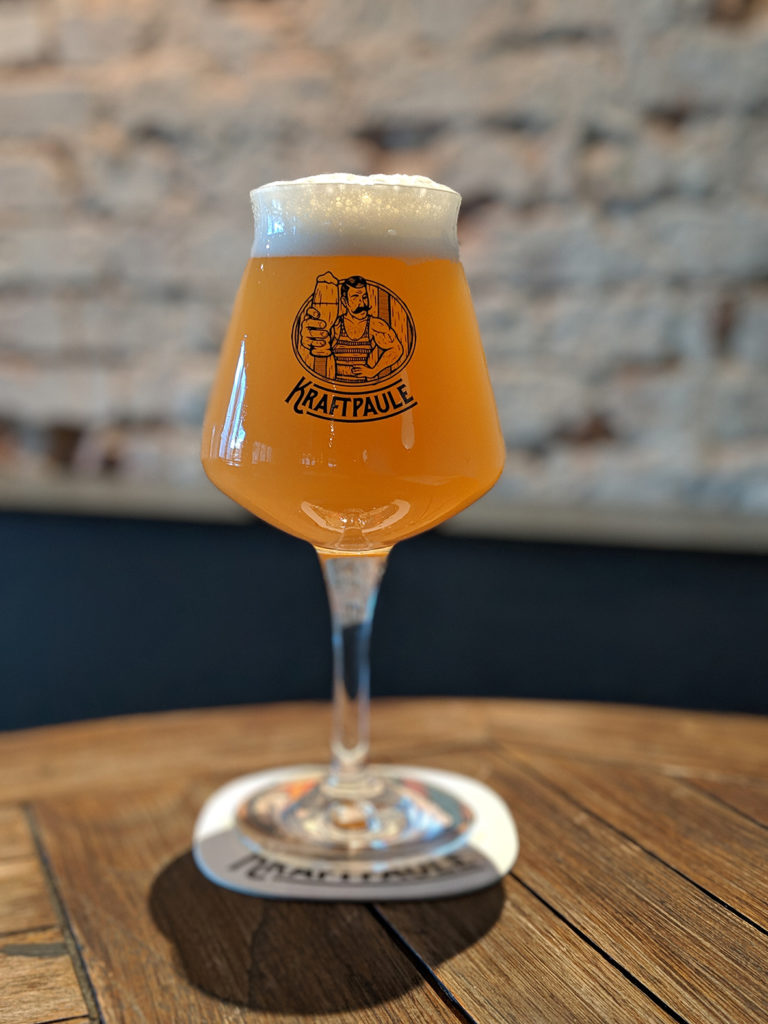 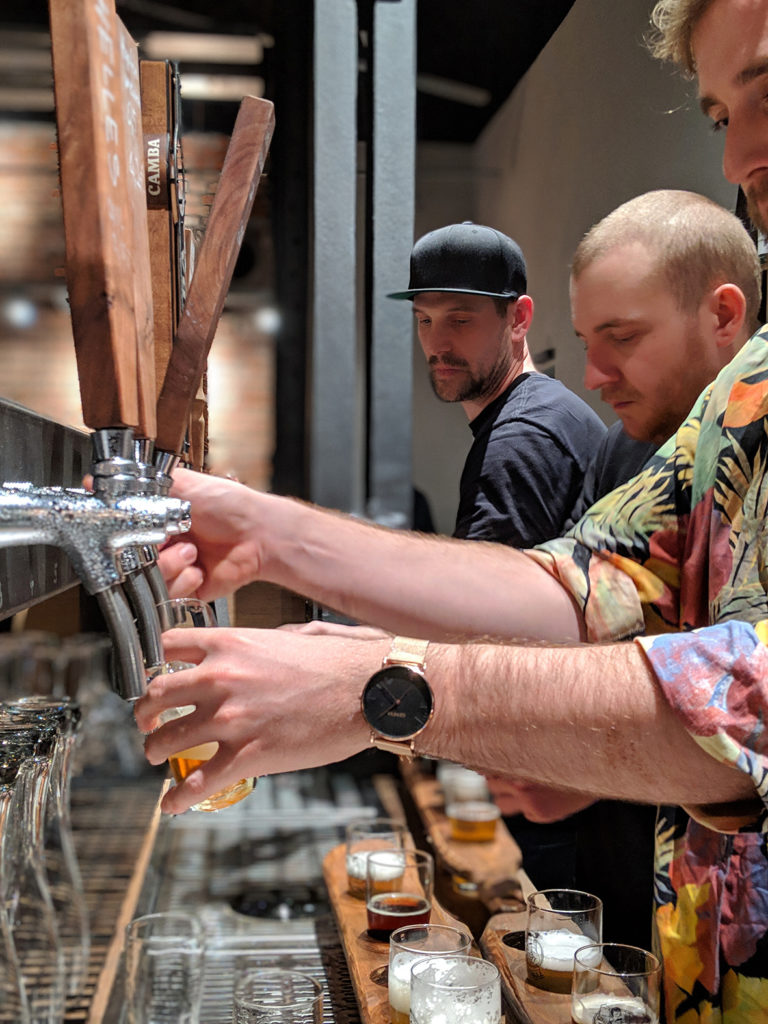 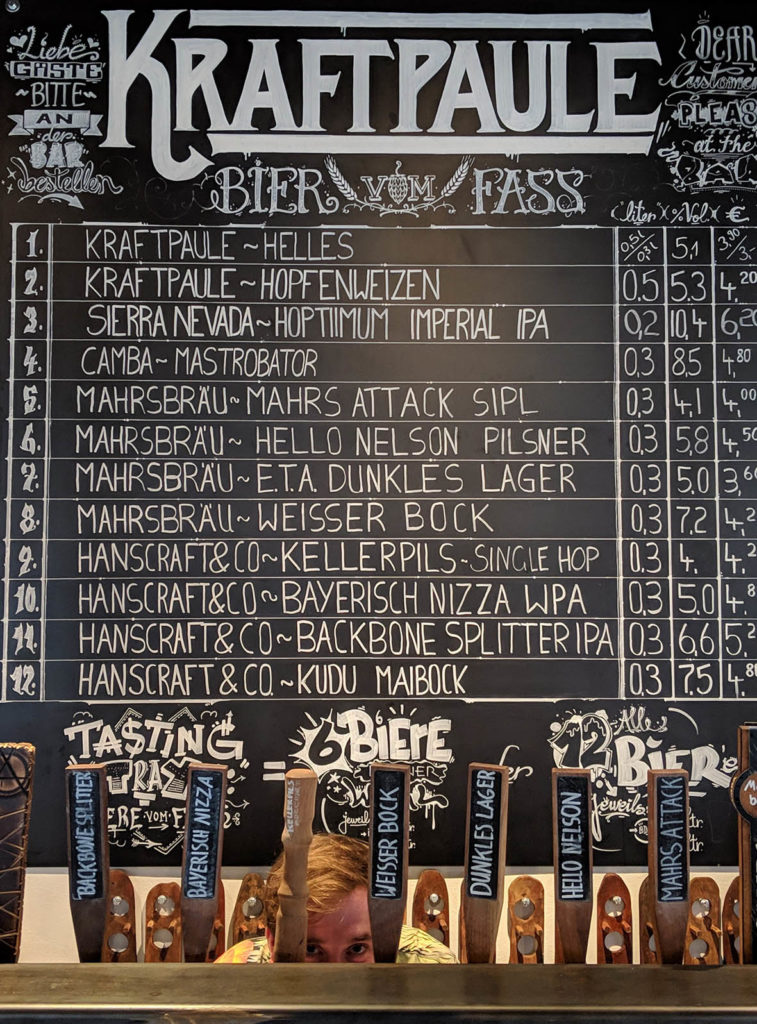 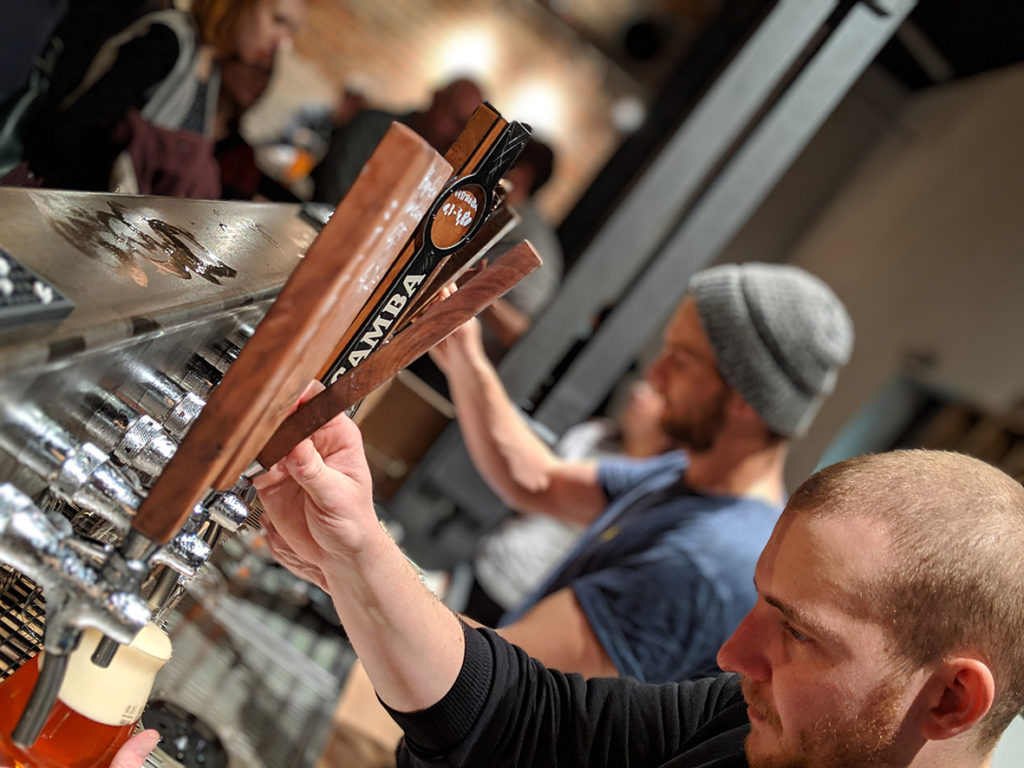