MAHRS SETTING THE BAR NOW IN TOKYO TOO - Mahrs Bräu

MAHRS SETTING THE BAR NOW IN TOKYO TOO 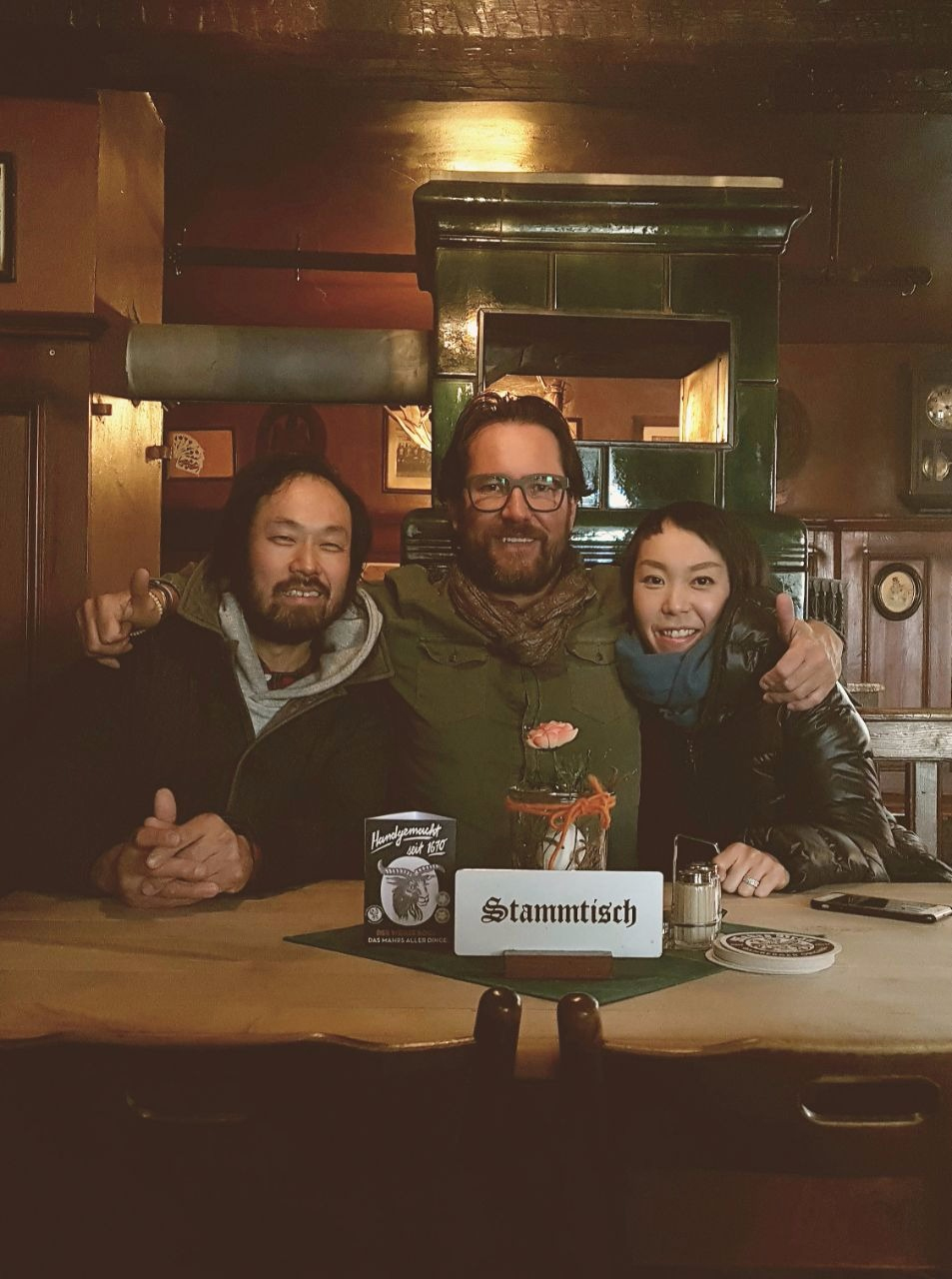 Recently, Hidehiro Yamada was a guest in Wunderburg. The owner of “Pigalle Tokyo” along with his wife, Chie, visited the brewery and pub, Mahr’s Bräu, and were obviously impressed by the Franconian beer culture, and how Mahr sets the bar there. In Tokyo, these two have operated “the smallest craft beer bar in Tokyo” since 2010, bringing Japanese and international craft beer lovers together at one table. In this small but refined bar – right in the middle of a colorful section of Tokyo – the beer fan can enjoy freshly tapped beer from a selection of more than 70 international bottled beers, which can also be taken home as carry-out. Both have been avid supporters of Mahr’s Bräu for five years. Now they want to take along a swig of Franconian tradition back to Japan, which is naturally very exciting for us. Beginning in the Spring 2018, you can enjoy the best Mahr’s beer in downtown Tokyo. And if everything goes well, Hidehiro Yamada will soon implement his newest idea: opening a Mahr’s Bräu beer garden, decked out in full Wunderburg style, direct in Tokyo, along with Mahr’s Bräu to support his planning process. Now if that doesn’t sound good! Arigato. (*Translated from original German text into English by UCCB International)