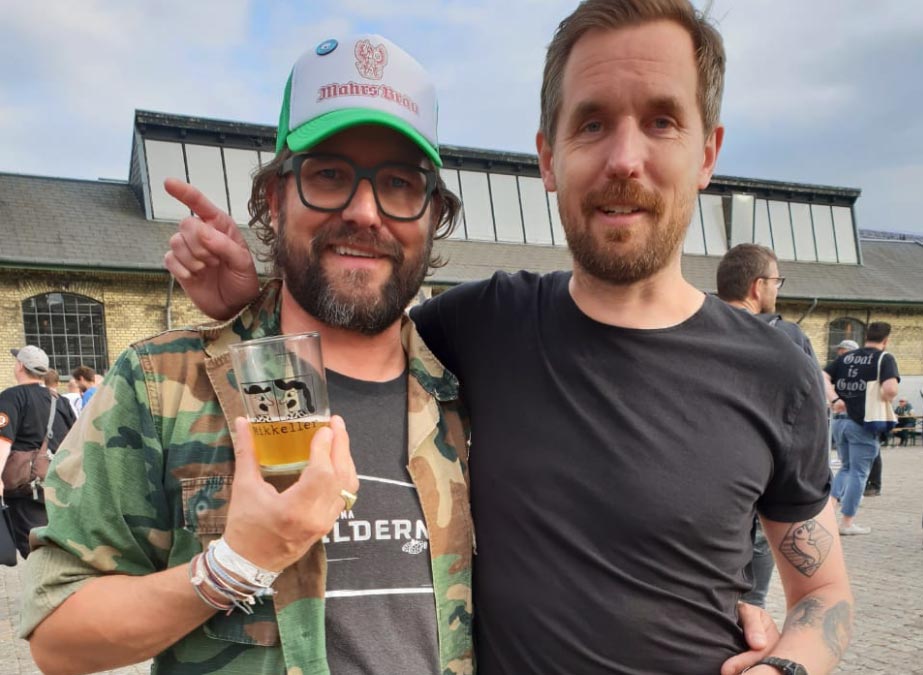 100 top breweries, over 800 different fantastic beers, an entire weekend, a fabulous city and a phenomenal audience. That was this year’s seventh annual Mikkeller Beer Celebration Copenhagen 2018. 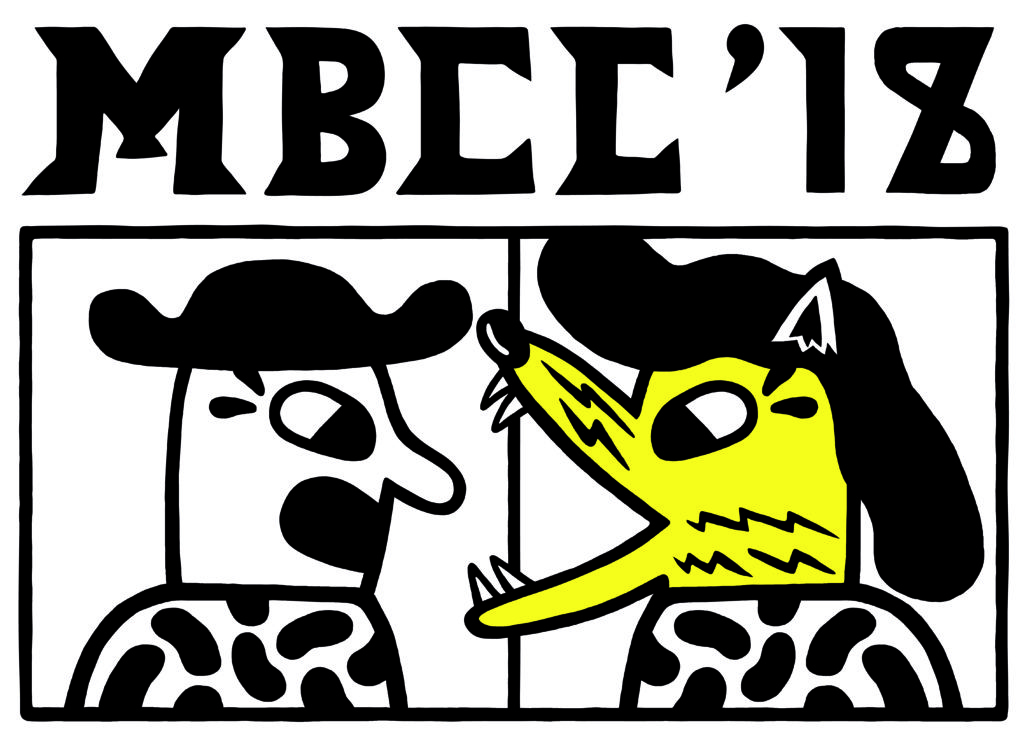 The distinct thing about this special festival is the beer. Breweries presented and served eight of their rarest and wildest beers. An overview of the event was best maintained using the MBCC APP, which led users through the festival. It could also keep you up to speed on the current MBCC events in Copenhagen and the beers being served – which could then be immediately evaluated. But that’s not all! Wines, ciders, an impressive selection of cocktails, coffee and culinary delights were also served. Naturally, Mahr’s Bräu from Bamberg’s Wunderburg was also on tap. Even if this time “only” as a guest and there to reunite with old friends…which is also nice. More about the Mikkeller Beer Celebration Copenhagen at www.mbcc.dk or on Facebook. (*Translated from original German text into English by UCCB International) 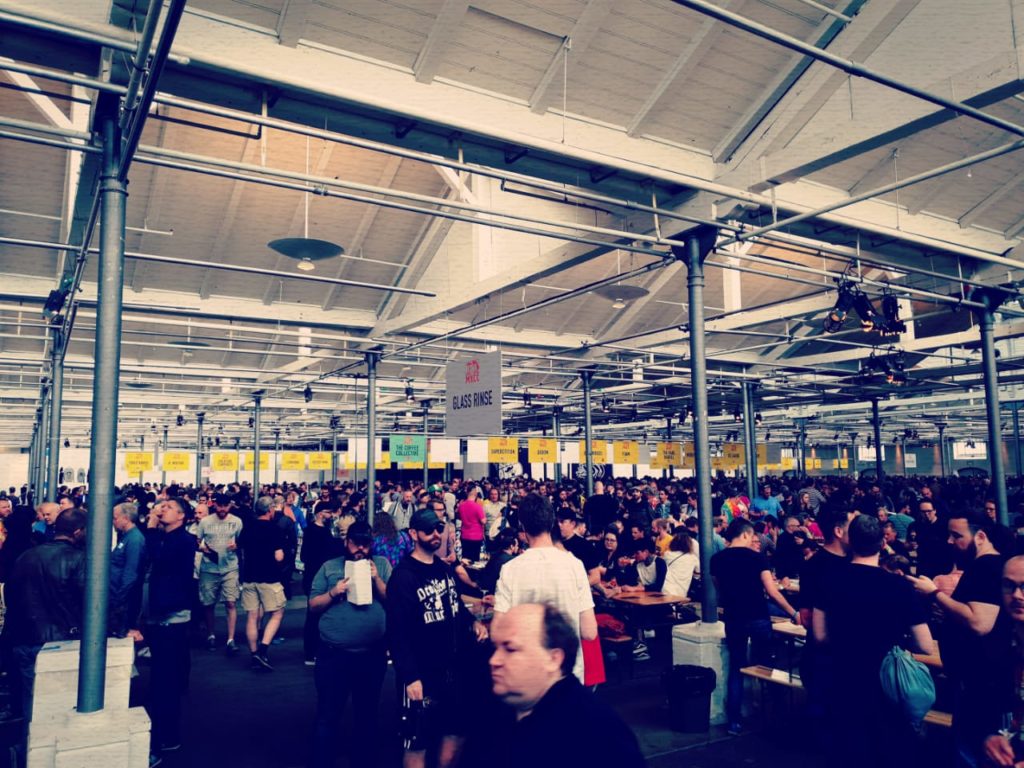 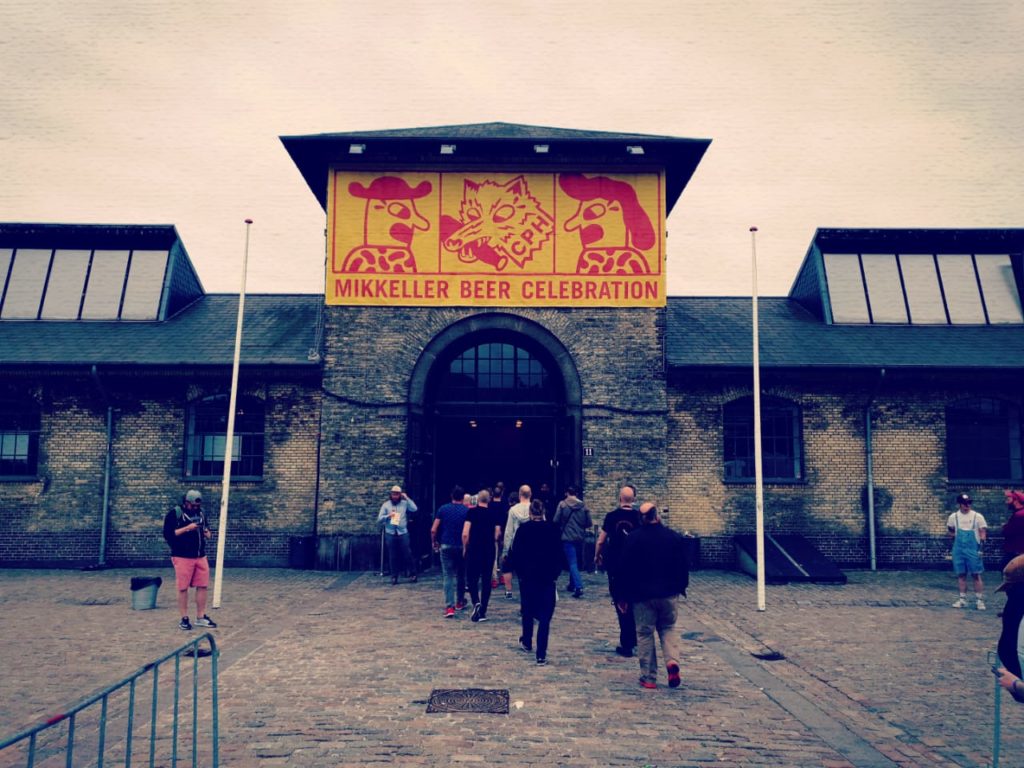 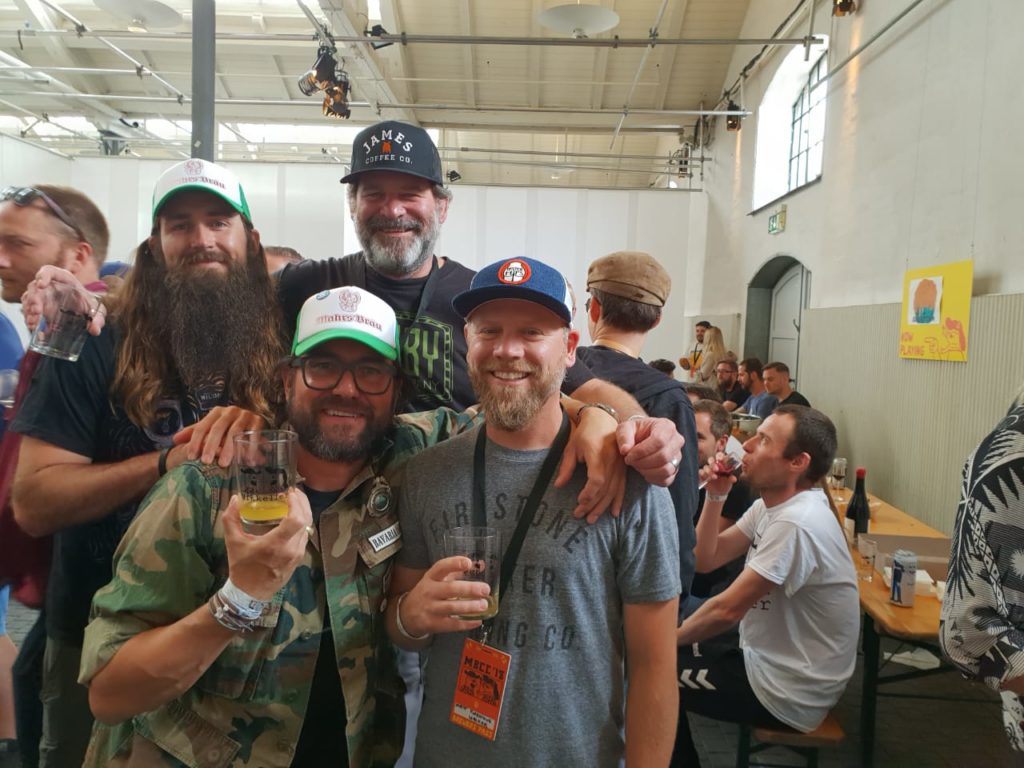