SWAN, we love you! Sweat Baby Sweat – out now!

He has a new album out and a new video. He’s a true fan and friend of Mahr’s Bräu, and now there is word on the street that a concert is in the works, set to take place next year in the Mahr’s Bräu Brewery courtyard. Ladies and Gentlemen, please welcome: SWAN. SWAN’s music really hits hard and his song, “Sweat Baby Sweat” was recently voted best song of the week on www.loudersound.com. The guy is a one of a kind rock phenomenon. The music is galactic, loud and a blistering indulgence with some serious drive. A true-blooded musician, Matt Swan grew up in Terranora, near Byron Bay, Australia. Music was in his blood and as soon as he could walk he wanted to become an artist. His level of talent was forged by a dedication to music and a serious passion. He has worked with numerous bands, such as: Wolfmother, Omar Rodriguez -Lopez, Kingswood, Sticky Fingers and Pete Murray, touring around the world. Last year was the calm before the storm, as he took time off to write and record new music in his home studio just north of Byron Bay. The result was his first solo project, “SWAN”. The first single “Sweat Baby Sweat” was released on July 5th 2019 and immediately voted one of the best new rock tracks of the week by “Classic Rock Magazine” and “UK Louder Sound”. He’s really an awesome musical mastermind! Definitely take a listen and fall in love with SWAN. *Translated from original German text into English by UCCB International 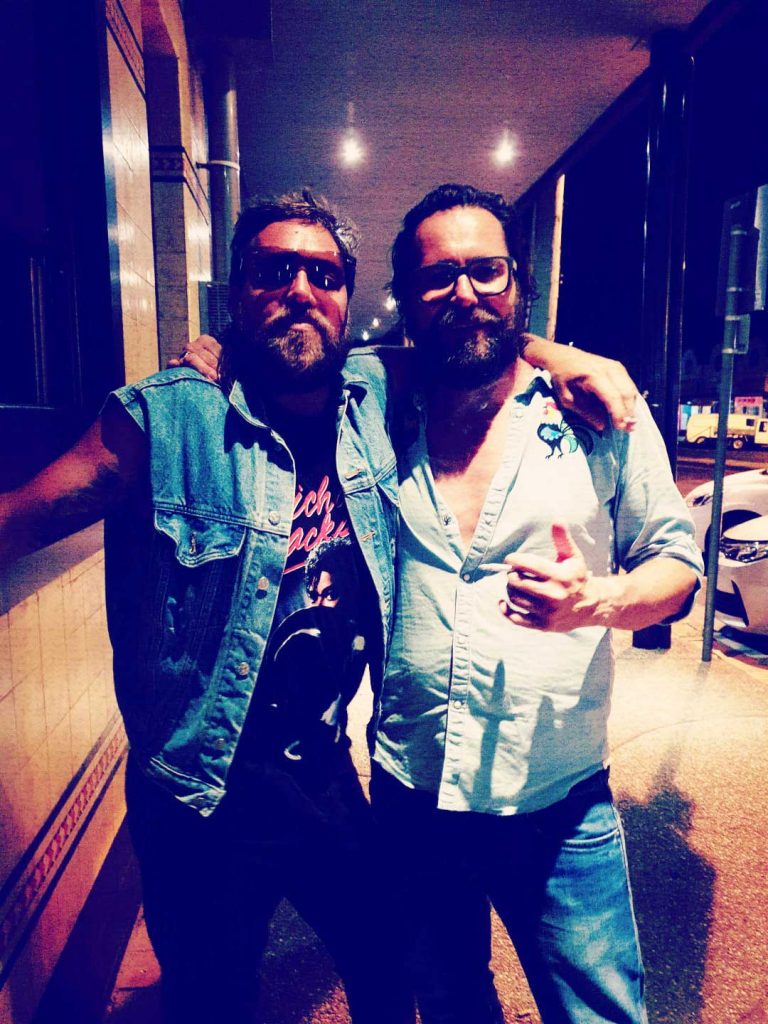 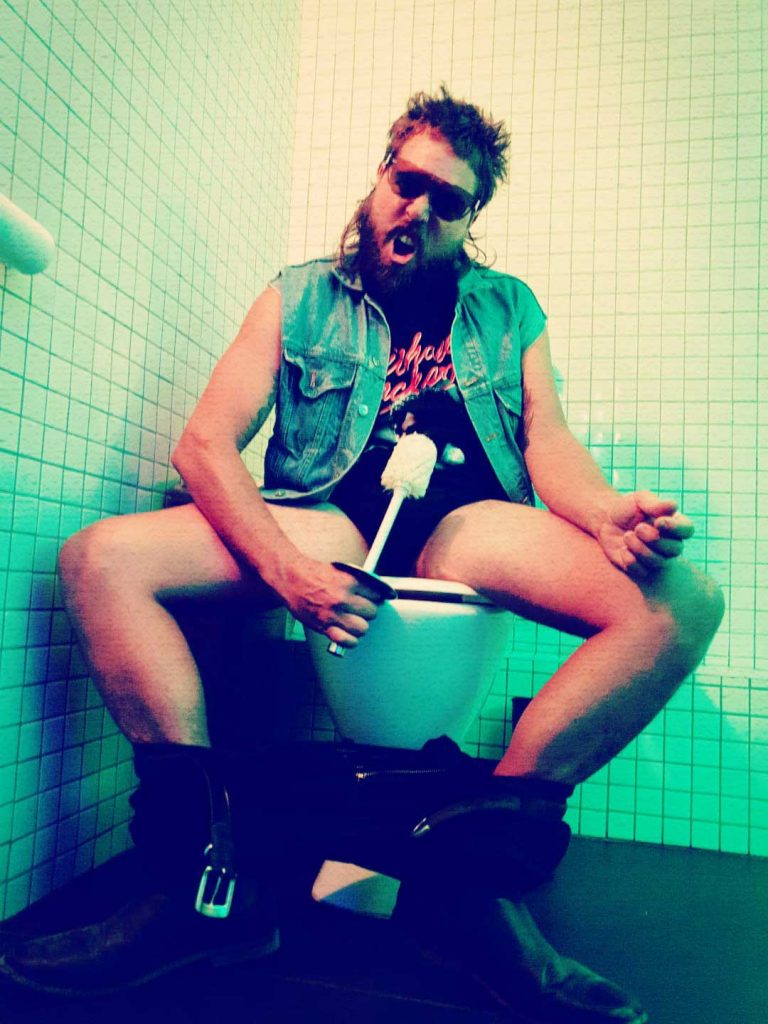 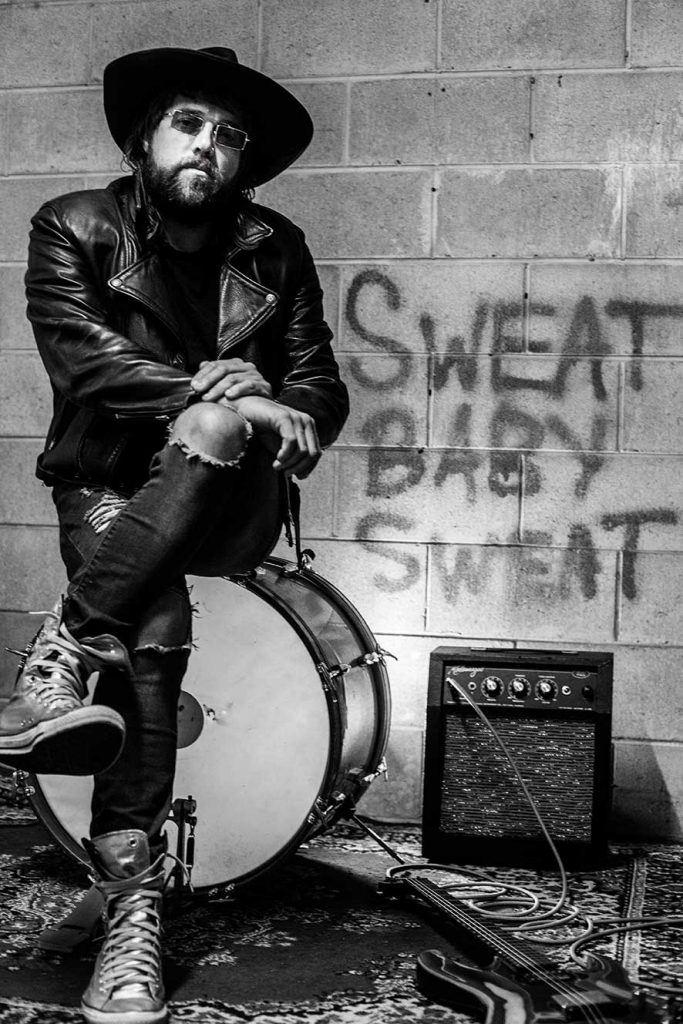