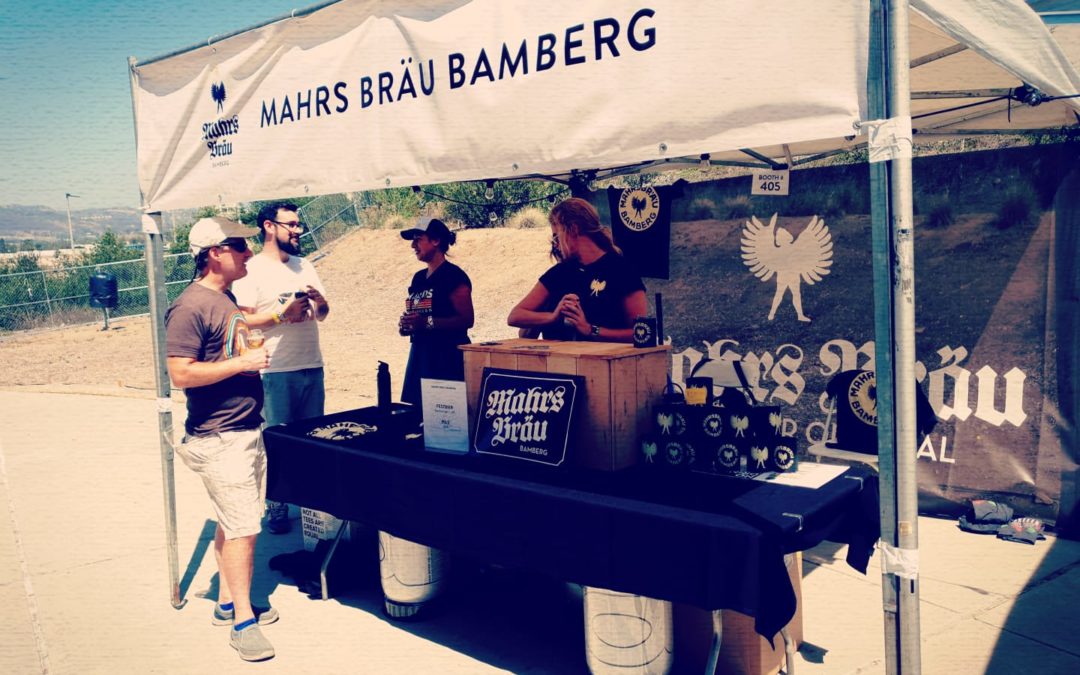 Stone Brewing Company is one of the most successful craft beer breweries in the United States. Once again, under the warm Californian sun, Greg Koch, co-founder and CEO, invited over 50 brewers and countless friends from all around the world to celebrate the 22nd anniversary of their founding in 1996: The Stone 22nd Anniversary Celebration & Invitational Beer Festival. And Mahr’s Bräu was invited as one of only two international breweries, among the numerous national breweries on hand. Already in February, Mahr’s Bräu, hailing from Bamberg’s Wunderburg, was working together with Greg Koch and his Stone Brewing Company respectively. As part of the Stone Berlin Groundbreaking Collaborations, Stephan Michel, CEO and Doemens Beer Sommelier of Mahr’s Bräu, was in the brew-house with Adam Avery (founder of Avery Brewing Co.) and Thomas Tyrell (brew-master of Stone Brewing Berlin) to brew a Maple Smoked Bock. This was just one of 14 collaboration beers brewed in cooperation with other well-known brewers from the craft beer scene. This, along with the fact that Greg Koch is a self-confessed Mahr’s Bräu fan, is what led to Mahr’s Bräu’s invitation to this exclusive “Birthday Party” in California. We represented as the sole German lager beer brewery, bringing along our Mahr’s “Helles”, “Pils” and “U”. Because, while IPAs are currently on the decline, the American market continues its love affair with traditionally brewed German lager beers like Pilsner and Helles – ideally offering a lower alcohol content. Not only were the rock stars of the brewing scene taken aback by the beers out of the Wunderburg, but other celebrities were also impressed. For example, Metallica drummer Lars Ulrich (no longer a stranger among Stephan Michel’s circle of mutual friends), was enthusiastic about Mahr’s Bräu suppling the beer for next year’s Metallica Tour. Moreover, an even closer cooperation with Stone Brewing is in the works. Stone will soon take over distribution of Mahr’s Bräu in the USA. And in March we’re off to Venice Beach! Here, in collaboration with Firestone Walker Brewing Company, we will produce a Pilot Brew, set to premiere at their 6th annual brewing festival. After which, it will be marketed as a major brew and sold nationally. Although we are looking forward to next year’s brewing collaborations, and recognize that the USA is of course a profitable market for Mahr’s Bräu, our main focus will always remain on Wunderburg; the heart of our brewery. Because only those who know where they come from can know where they are headed.  *Translated from original German text into English by UCCB International 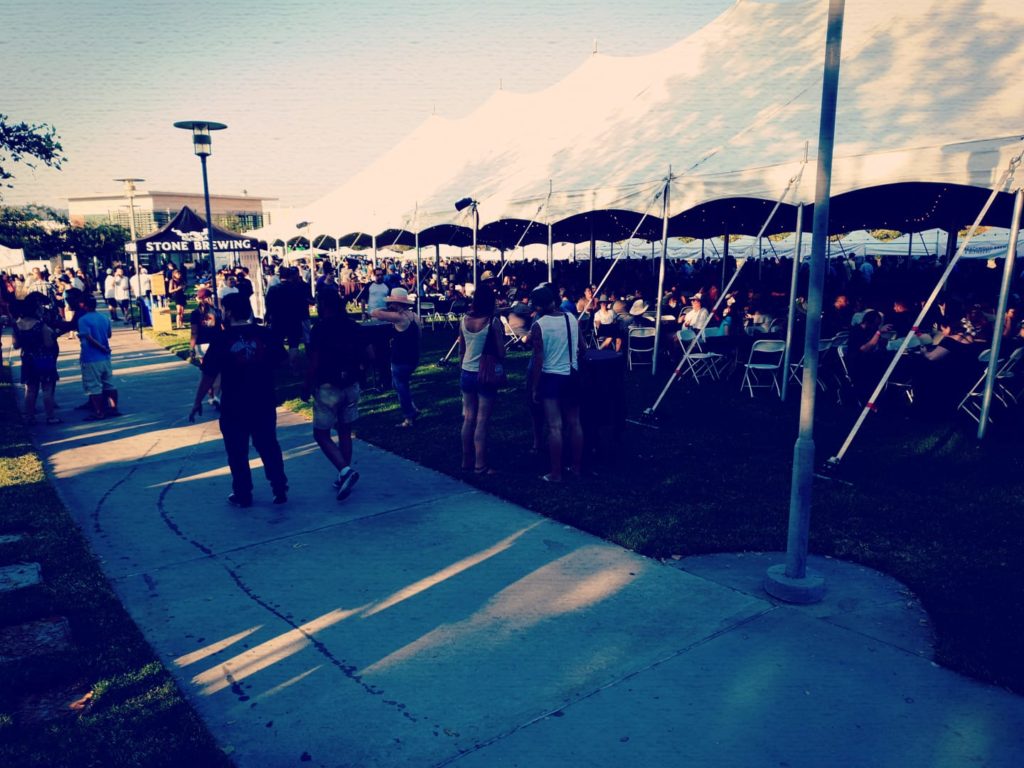 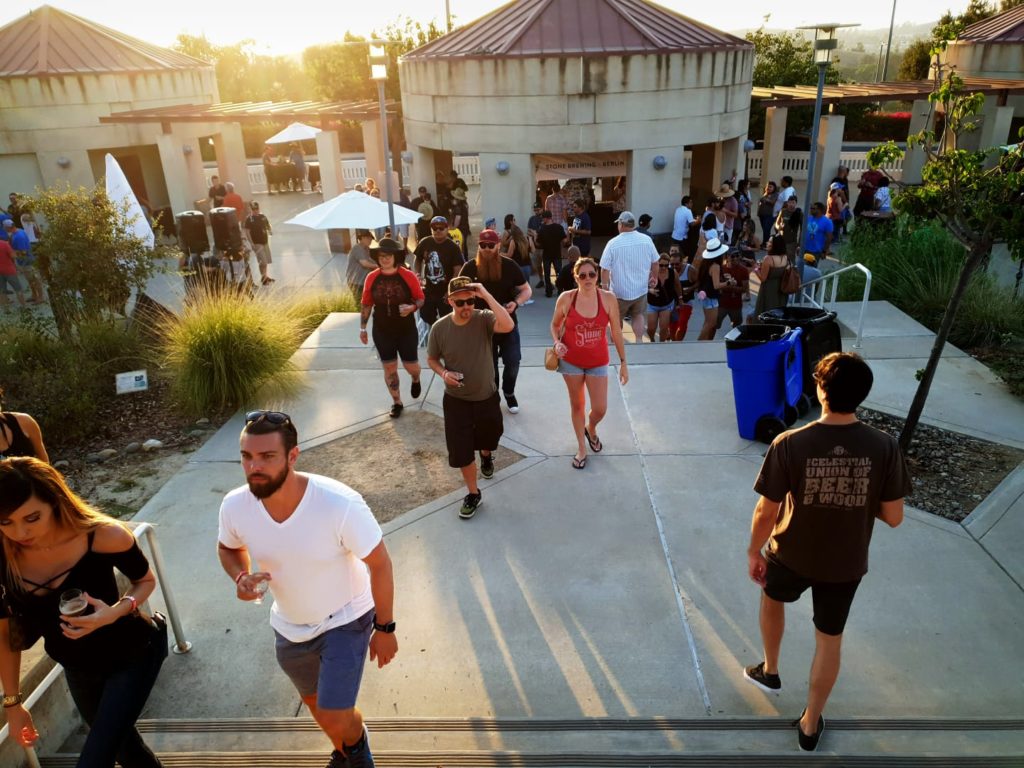 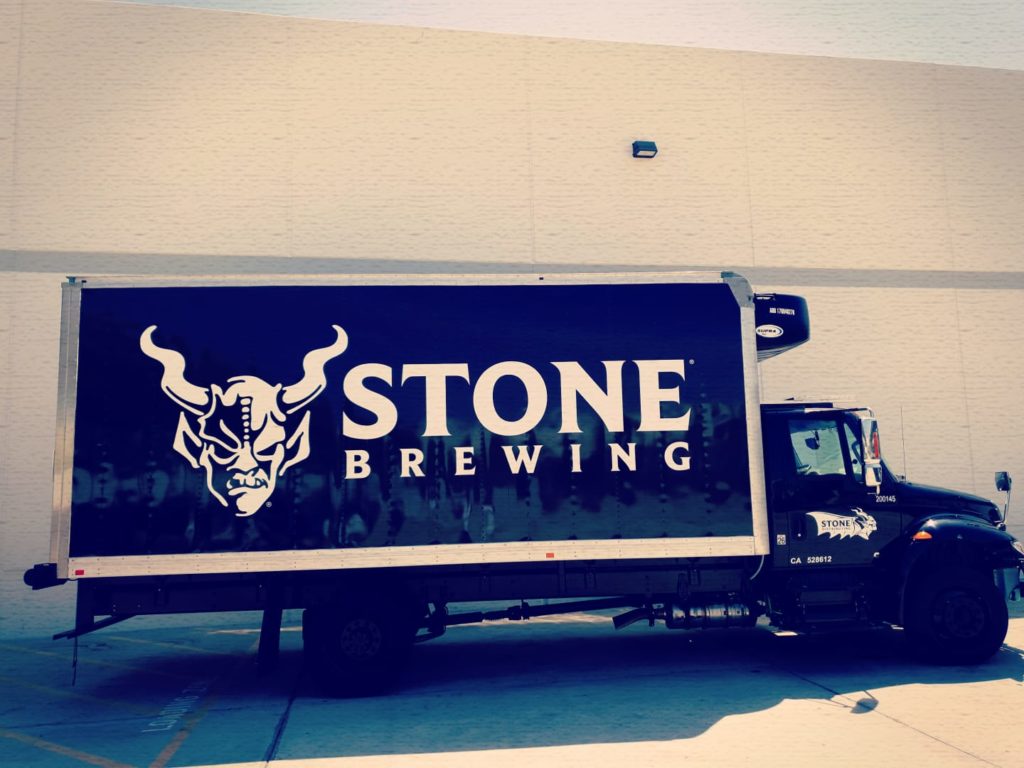 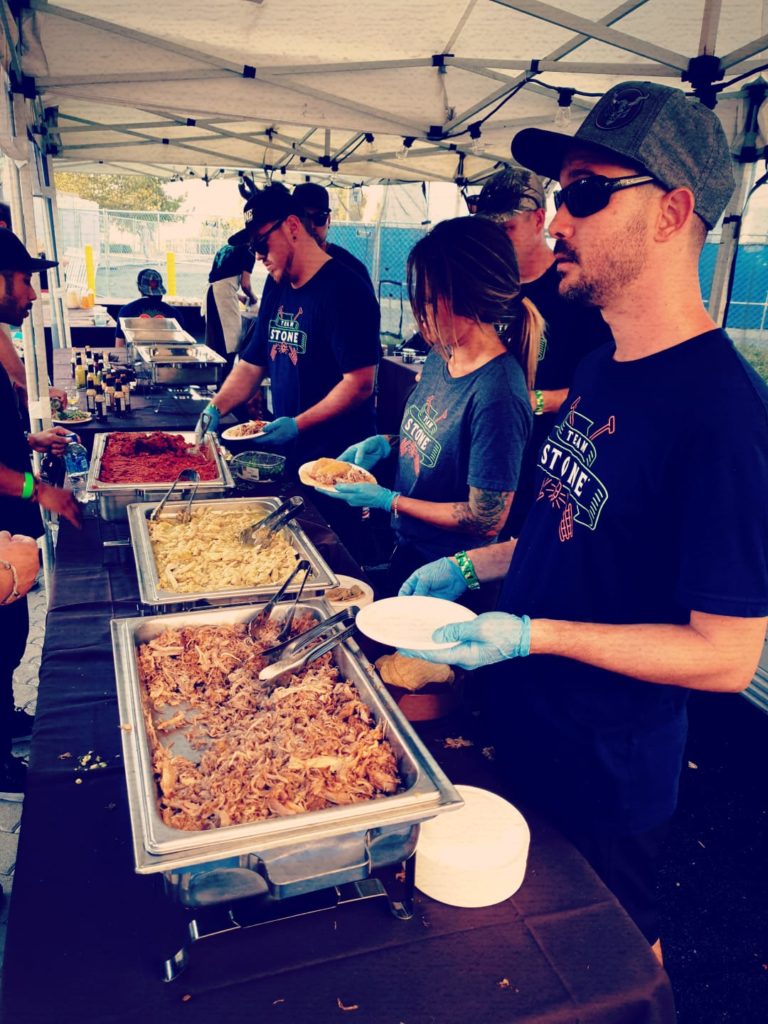 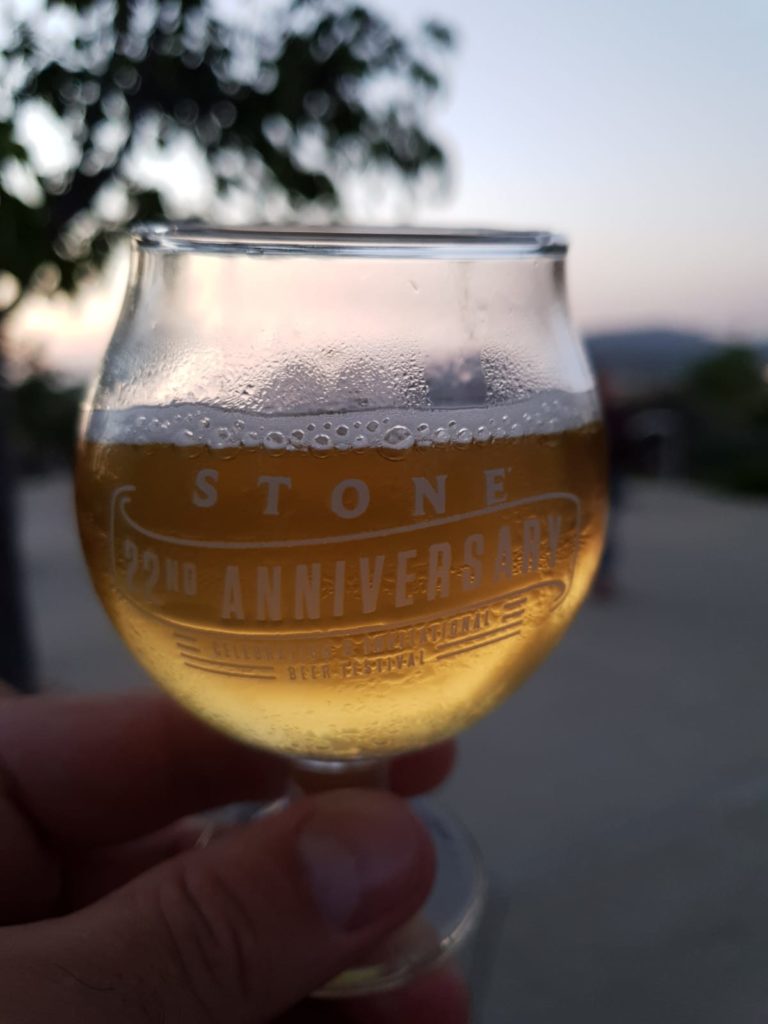 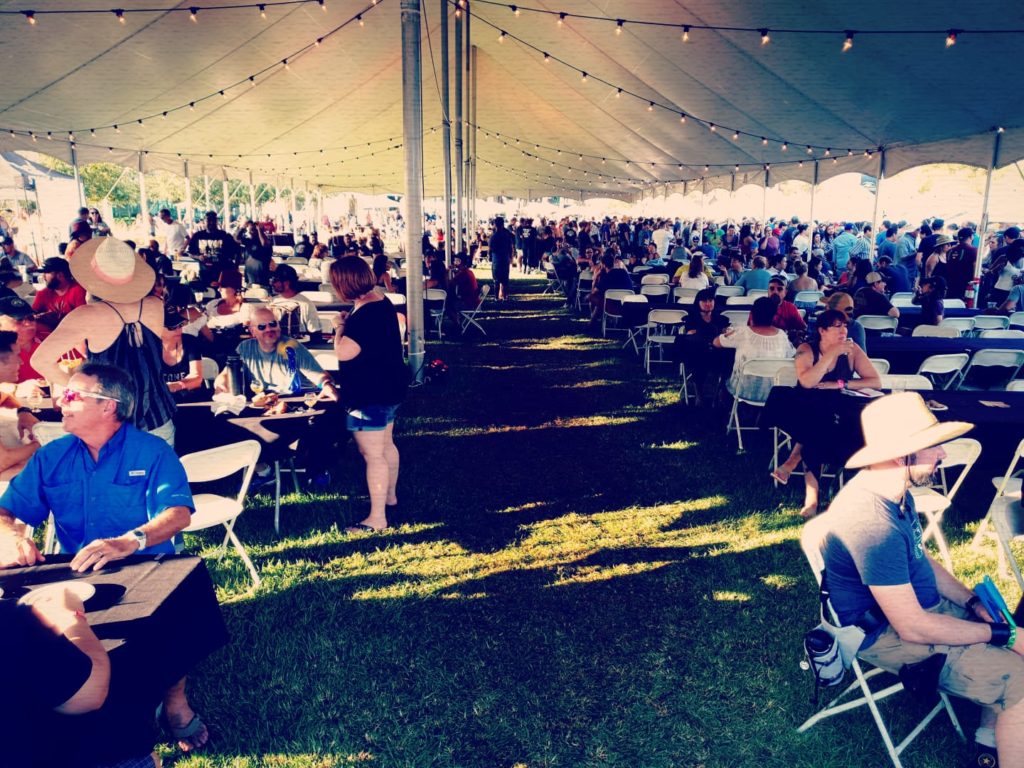 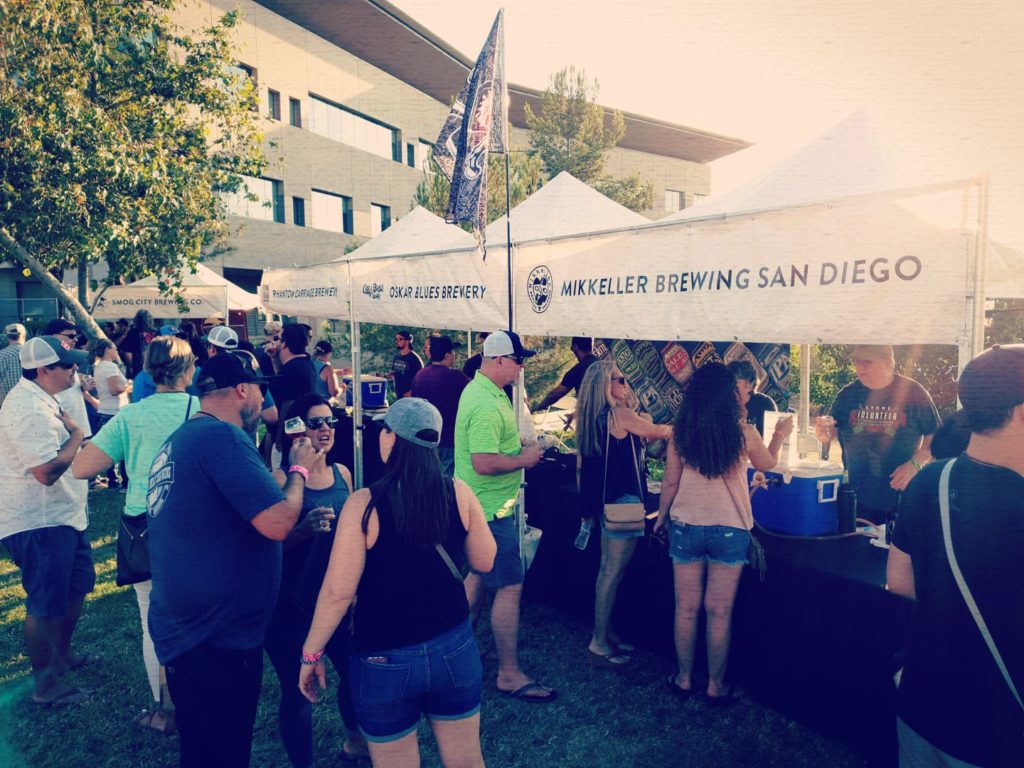 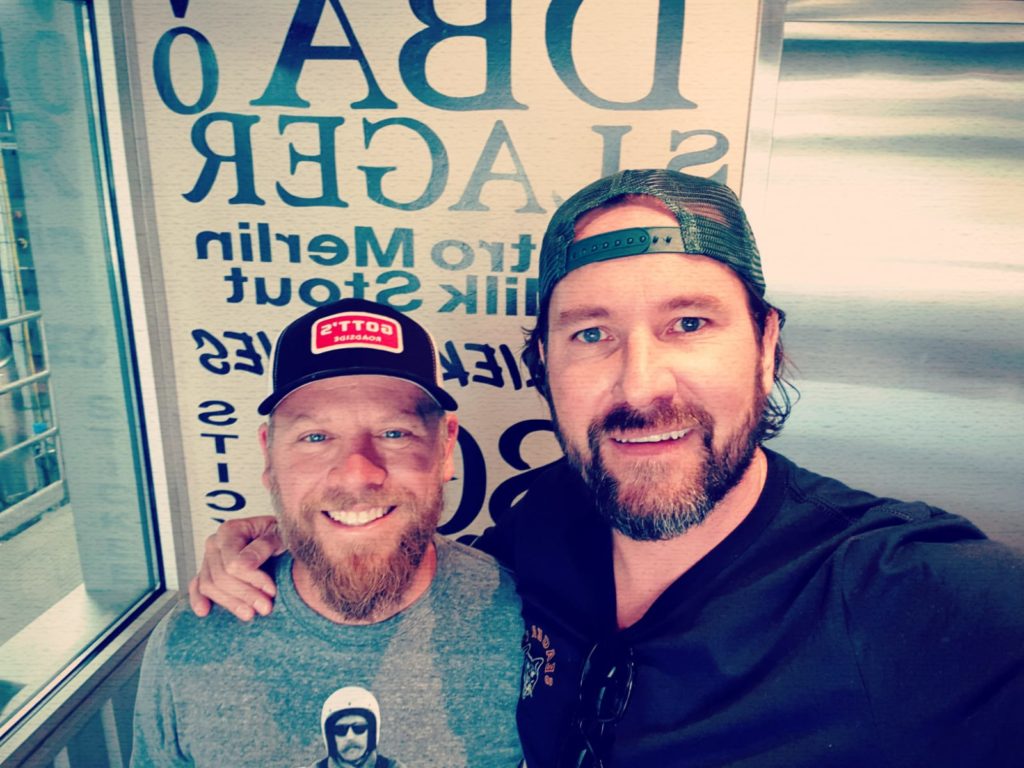 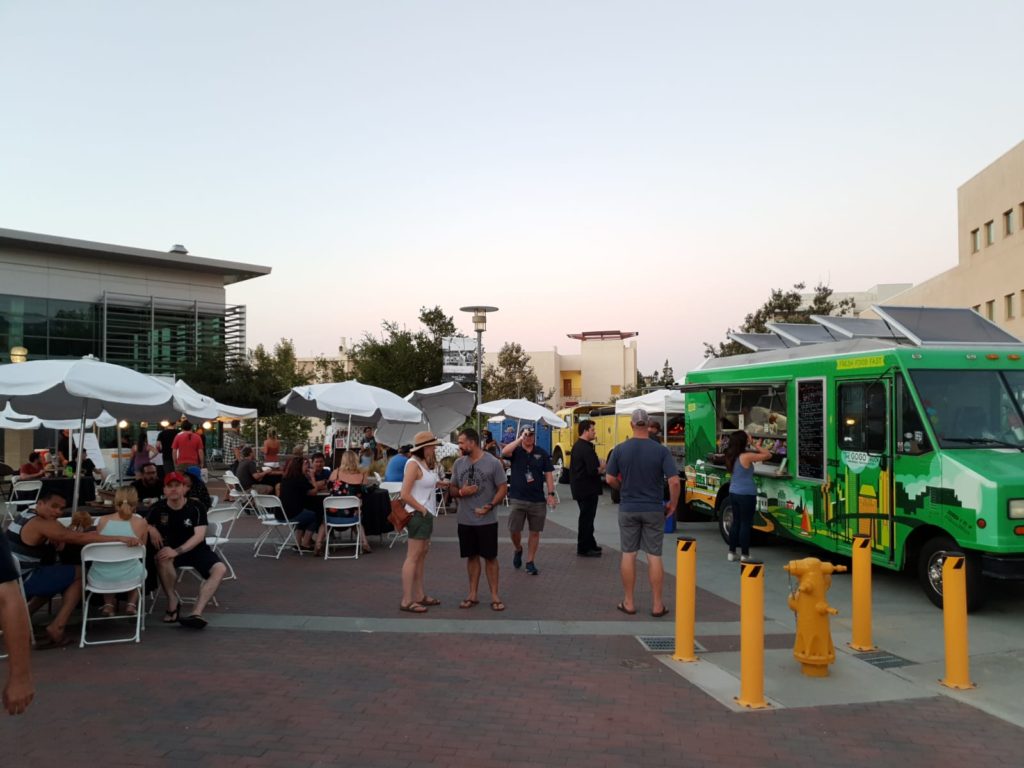 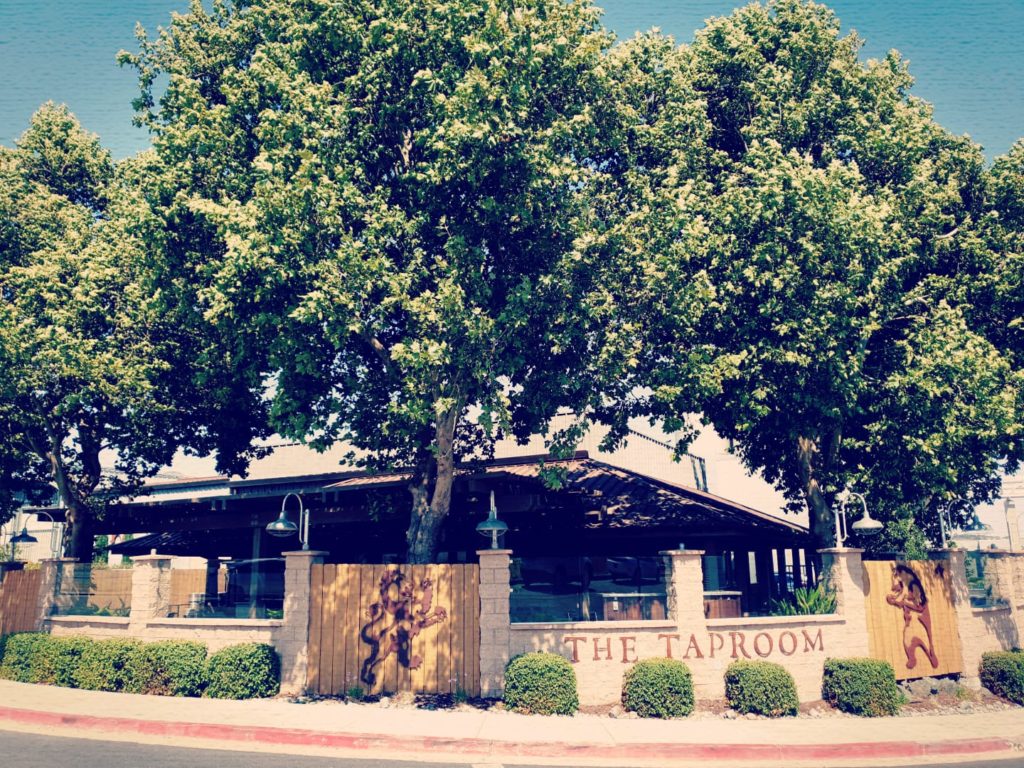 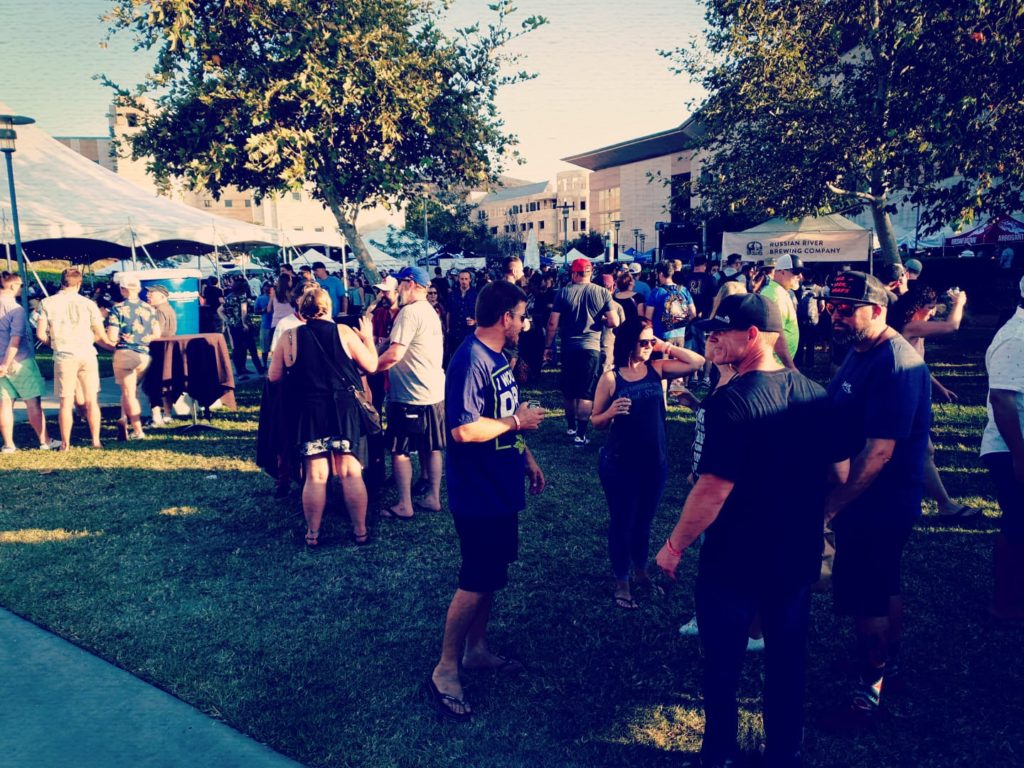 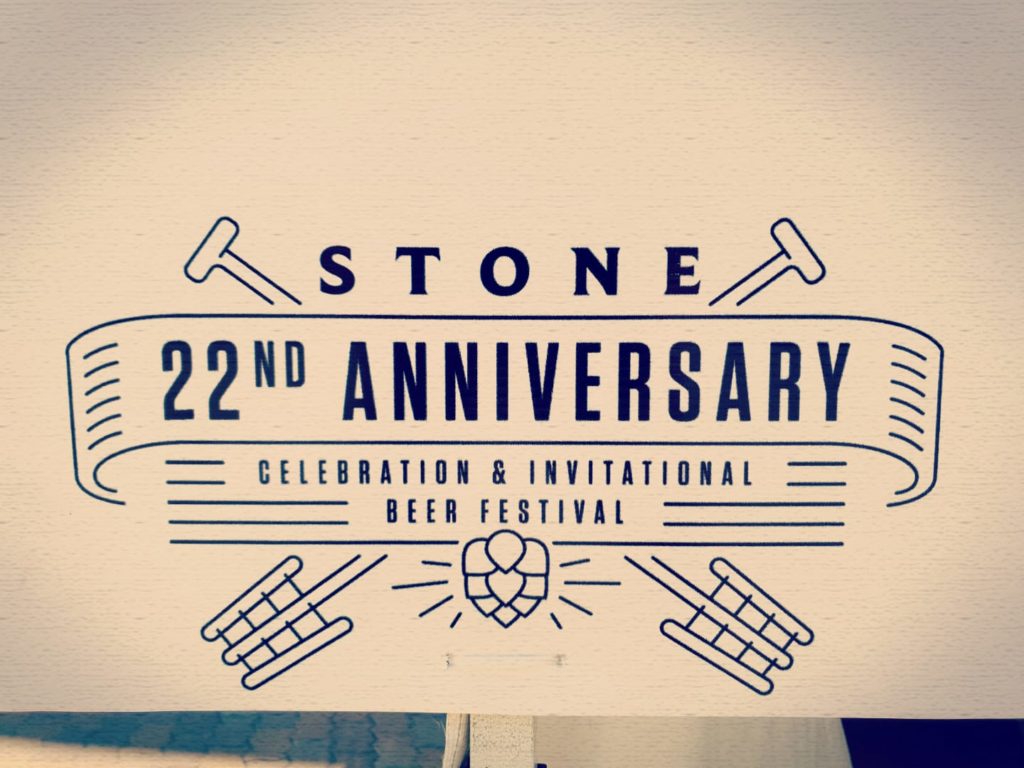 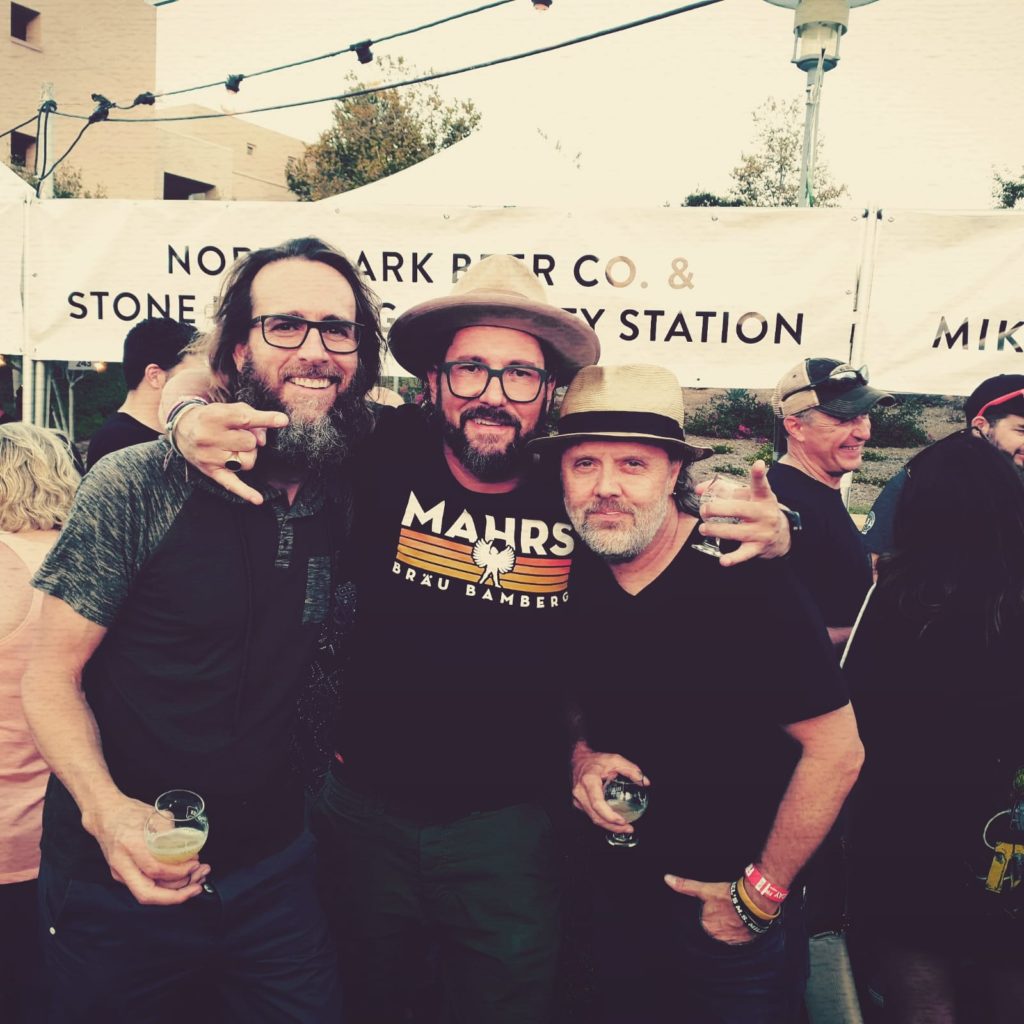