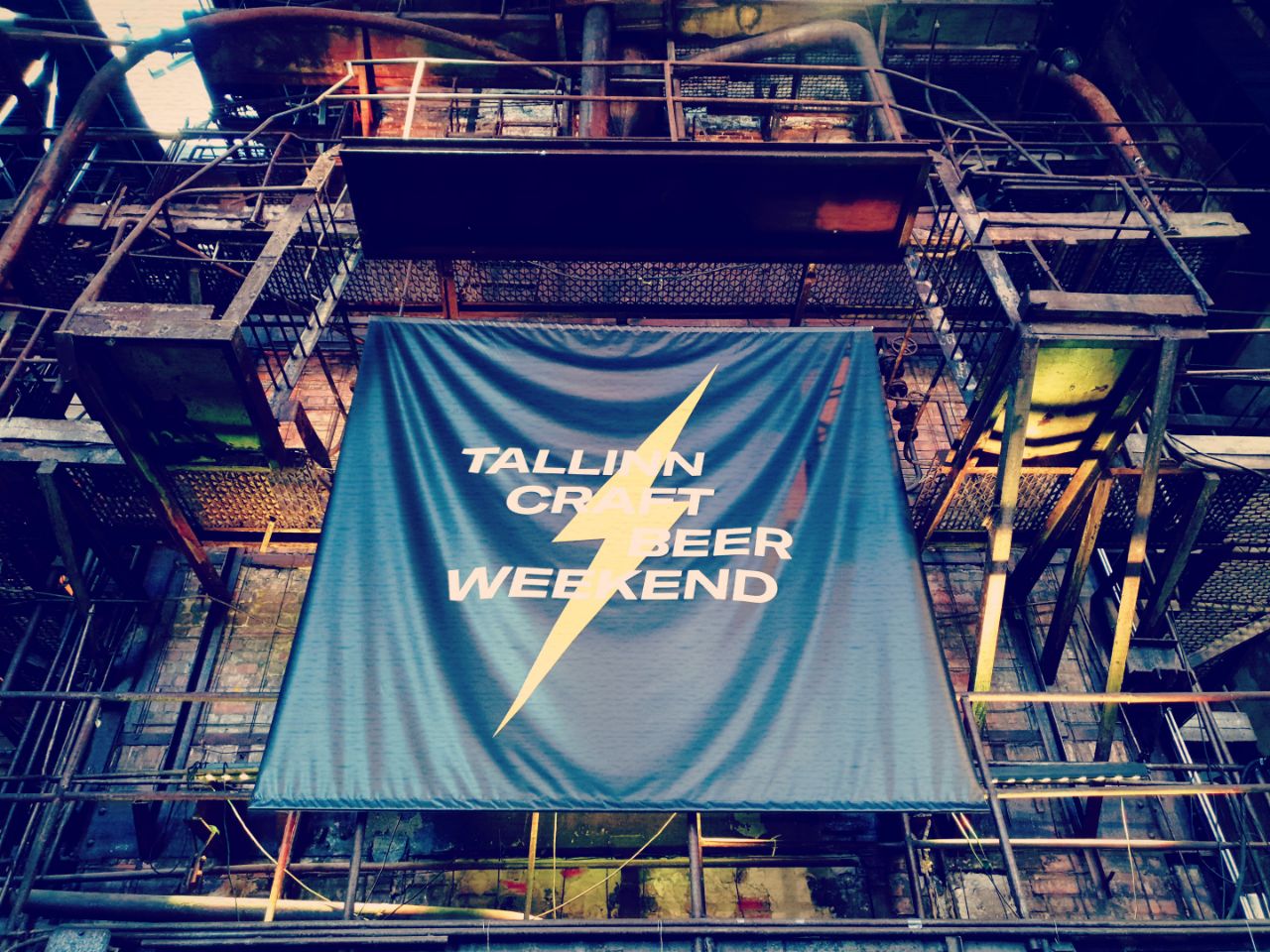 There was a lot going down in Estonia on the 4th and 5th of May. What makes one of the most important beer fairs in Europe so unique? Visitors pay admission, receive a glass with a plan of where and when beers are served, and then they get to taste each beer for free. Every brewery brings along eight beers, serves four the first day and another four the second. Two beers are constantly on tap; after half a day beers are switched out and the second session begins. Throughout the venue, large screens display the Top 20 ranking individual beers, which are continuously updated by visitor’s input via the Untappd app. 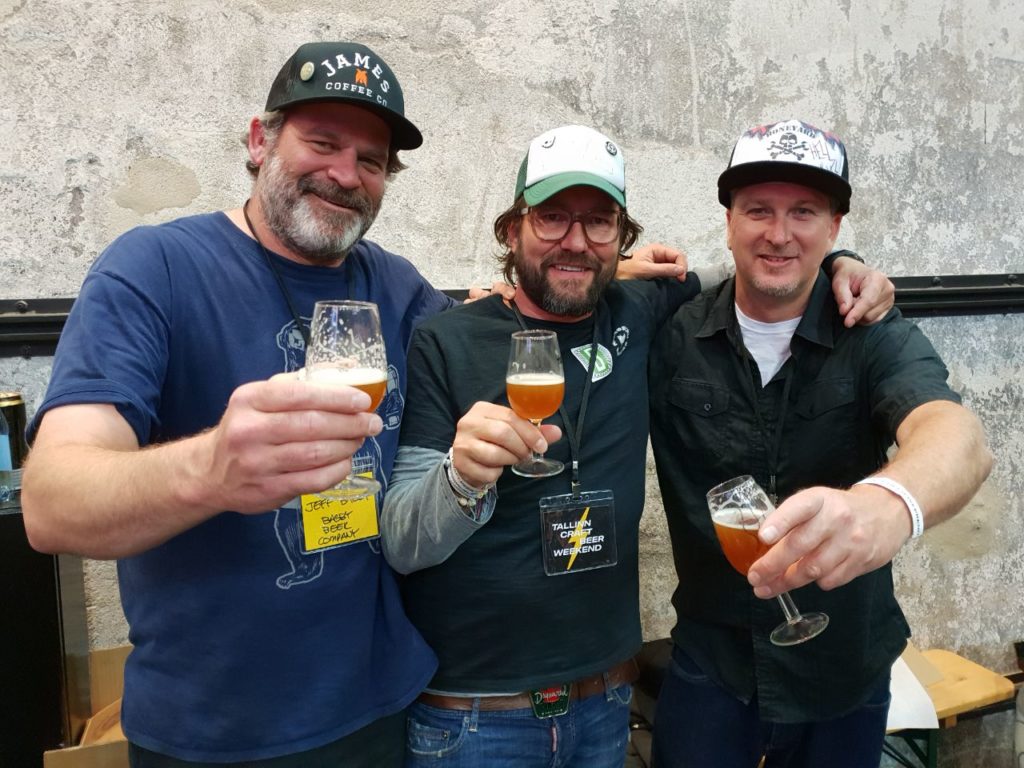 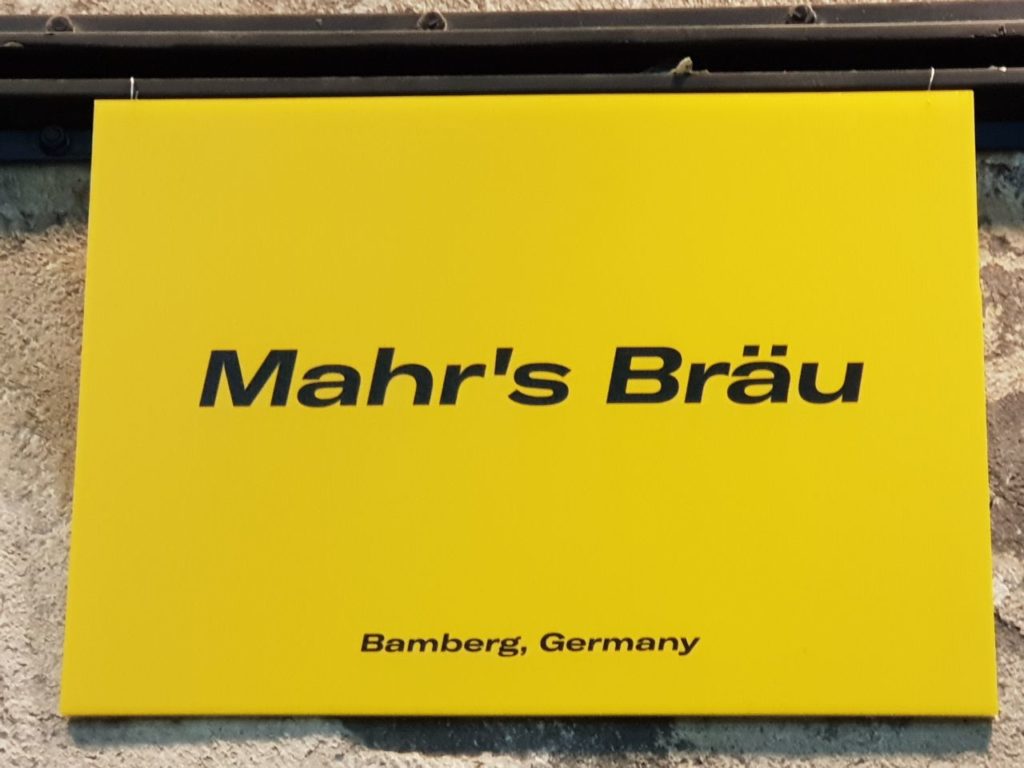 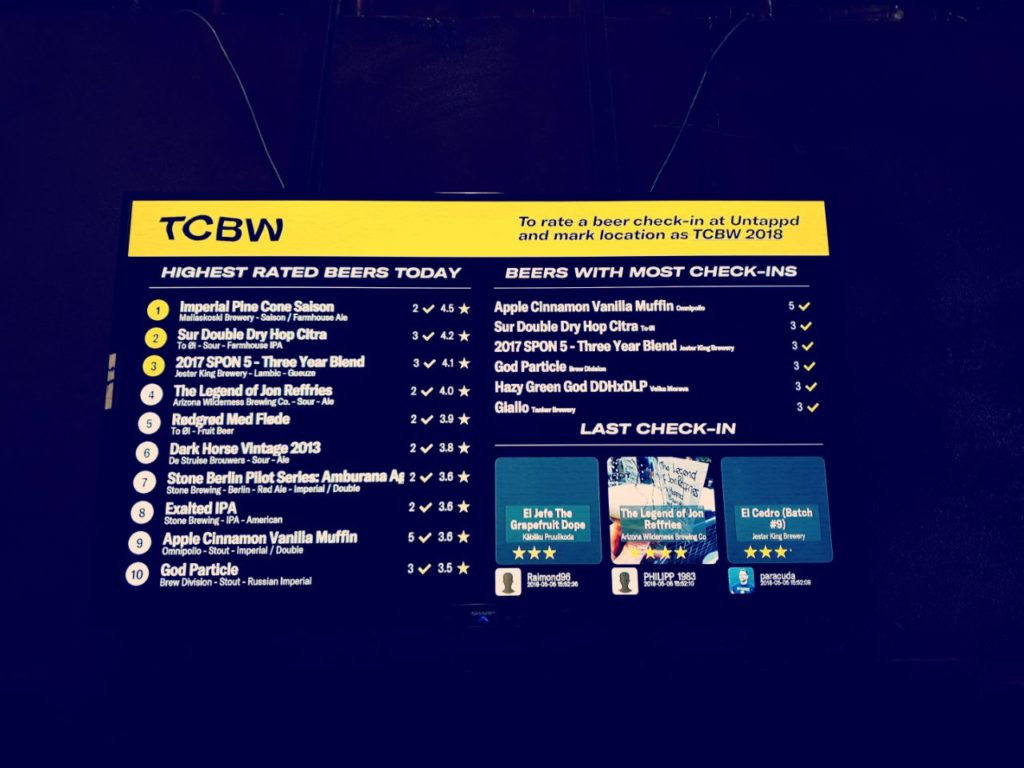 In order to avoid mass intoxication, and to put the beer experience at the forefront of the event, each taste is 50ml. This provides the opportunity to try an extensive range of varieties and taste experiences. Everything from fruity sour beer, hoppy IPA, through to the Imperial Barrel Aged Stout is available and you will find many friends and familiar faces among the participating star breweries. In between rinsing your glass at any of the numerous rinsing stations, you could also pay a visit to the various food trucks in the courtyard. The industrial ambience and spectacular brewery line-up make this quickly sold-out “Tallinn Craft Beer Weekend” in Estonia a magnet for beer lovers from all over Europe. Mahr’s Bräu was in attendance with their flagships: “a U”, “Helles”, “Weisser Bock”, “Festtagsweisse”, “Pils”, “Bock Beer”, “Dead Wine” and “E.T.A.” (*Translated from original German text into English by UCCB International) 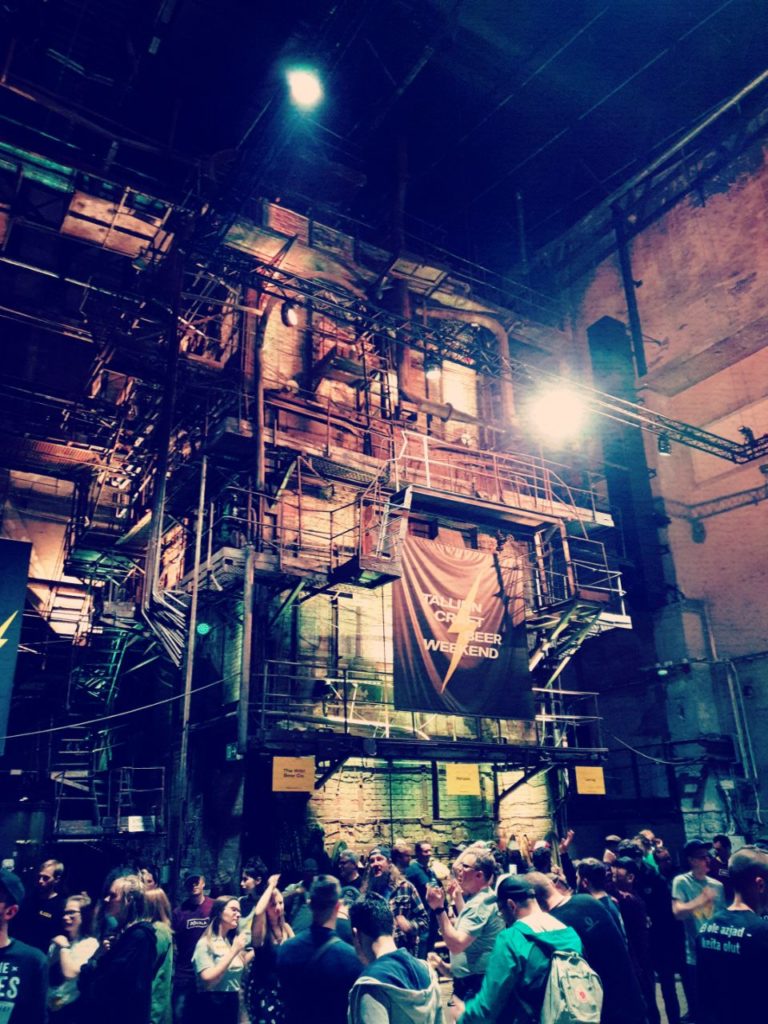 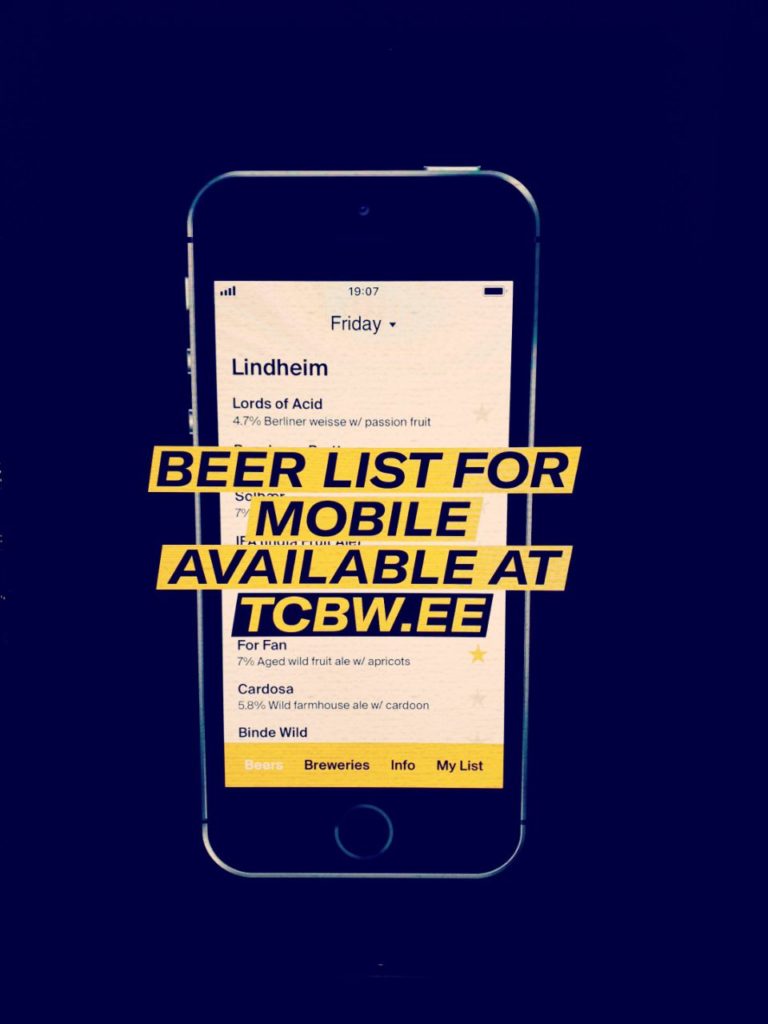